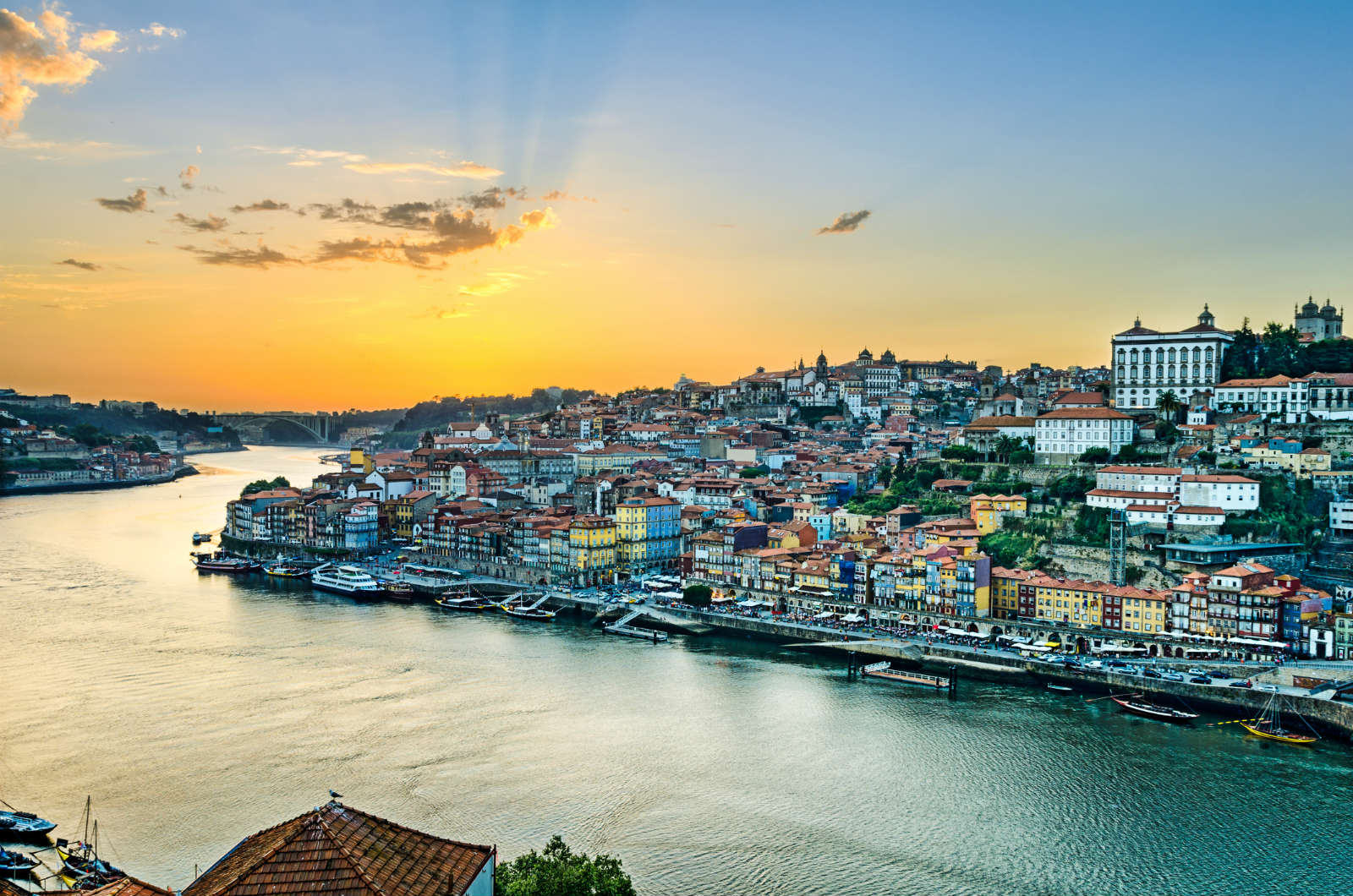 British pop sensation Sir Cliff Richard once said, “I’ve got two places I like to be. Portugal is one.” Countless people have shared the legendary entertainer’s sentiments about Europe’s southwestern most country over the centuries for its geography and breathtaking natural landscapes that have remained virtually intact for nearly 900 years.

Portugal’s national capital, Lisbon, boasts one of the longest histories, warmest climates and wildest nightlife of any major European city alongside its dramatic location sprawled along seven seaside hills. Lisbon’s most famous landmarks are the Castle of St George atop the Tower of Belém soaring 100 feet above the Tagus River, and the Jeronimos Monastery containing the city’s Maritime Museum depicting Portugal’s golden age of discovery. Another Lisbon museum worth visiting is the National Tile Museum dedicated to Portugal’s unique azulejo art.

Portugal’s hotel options are as varied as its landscape, from Algarve’s endless stream of luxury beach resorts and albergarias to the country’s 40 youth hostels. However, Portugal’s most unusual accommodations are the privately owned guesthouses called turihab, which range from rustic farmhouses to stately country estates and manor homes. Many hotel costs plunge dramatically during Portugal’s low winter season, but children under 12 who stay in the same room as their parents almost always get 50 percent off meal prices. Portugal’s best known signature dish is dried cod known as bacalhau, accompanied by a glass of the country’s famous port wine and followed by a pastel de nata custard tart, the national dessert.

Portugal enjoys annual year-round temperatures of at least 64°F in the south and a slightly cooler 55°F in the north. Portugal’s notoriously hot summers soar as high as 95°F in the southern interior, but even the north can get up to 86°F. Sunshine frequently interrupts their rainy and windy fall and winter. Winter weather in coastal Portugal rarely fall below 41°F and averages closer to 50°F, but snow is a much more common sight inland, especially in the Serra da Estrela mountains where snow can fall as early as October and as late as May.

Most visitors to Portugal enter by road from Spain or by air through either Lisbon Portela or Porto’s Francisco Sa Carneiro Airport. An excellent rail network links Portugal with the rest of Europe and all of its major cities. Train travelers looking to save money, especially those under 26, should invest in an InterRail One-Country Pass.

Car rental may be the easiest way to explore many of Portugal’s off the beaten path rural routes, but those not wishing to brave the chaotic traffic can take advantage of the excellent public transporation in both Lisbon and Porto. Scenic Tagus River cruises or elevator street lifts are other interesting ways to see the capital.