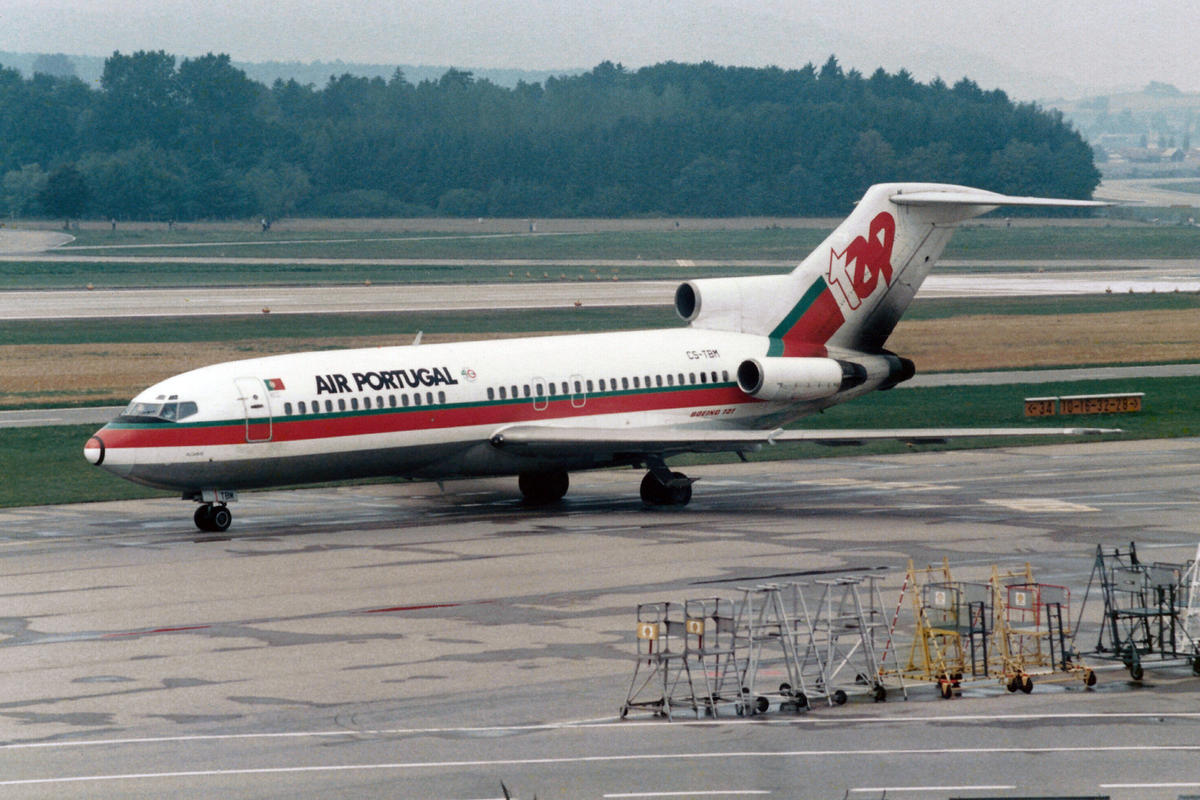 During WWII, Lisbon Portela Airport was a major passenger smuggling hub. Over 60 years later, the more than 14 million passengers who enter Portugal’s capital through the country’s biggest airport do so out in the open. The two main runways can accommodate aircraft as large as a Boeing 747, making this airport among the biggest in southern Europe. US passengers can reach Portugal directly on SATA from Boston, TAP flights from Newark or Miami, United Airlines from Newark or seasonal US Airways routes from Philadelphia. Air Transat and SATA International both offer seasonal flights from Montréal and year-round flights from Toronto. A free shuttle service is available between the original terminal, which handles all international flights, and the newer domestic terminal, which was just opened in 2007. A tourist information center, first aid room and three business lounges can be found in the arrivals area, while the departures area contains the airport’s showers, restaurants, bank, post office, and shops. Both have currency exchange booths and ATMs.

Budget, Avis, Europcar, Hertz, Alamo, and National all have car rental desks and in July 2012 a new metro station made travel between downtown Lisbon and the airport even easier, taking less than half an hour to get the four and a half miles to the main landmark of Castle of São Jorge. Five local buses also have regular service between the airport and central Lisbon, and the CARRIS AeroBus 91 makes regular stops between the airport and Cais do Sodré train station. Taxis are also waiting 24 hours a day to take you wherever you need to go.

Named after a former Portuguese prime minister who died in a tragic plane crash on his way to the Porto airport, the annual passenger traffic hit the six million mark in 2011, making it Portugal's second busiest air hub. In 2007, Airports Council International designated it the best airport in the world in terms of service. Although TAP Portugal’s flights from Newark are the only direct connection from the US, Canadian passengers can reach the airport on SATA International or Air Transat from Toronto. Seasonal Canadian flights are also offered by Air Transat from Montréal and Sunwing Airlines from Toronto. In 2010, new customer service and shopping areas opened in addition to a post office, currency exchange, pharmacy, bank, travel agency, ATMs, and an information desk. Food options include a delicatessen, grill house, bar, and several coffee shops.

The Francisco Sá Carneiro Airport car rental desk can be found on Level 0 and include reputable dealers like SIXT, Hertz, Budget, Avis, and Europcar. Taxis are waiting outside the arrivals area or regular city buses run the seven mile route between the airport and Porto’s famous Clérigos Tower, while long distance buses regularly travel to Vigo, Spain. The Violet Line of the Metro takes about half an hour to travel between central Porto and the station just outside the terminal.