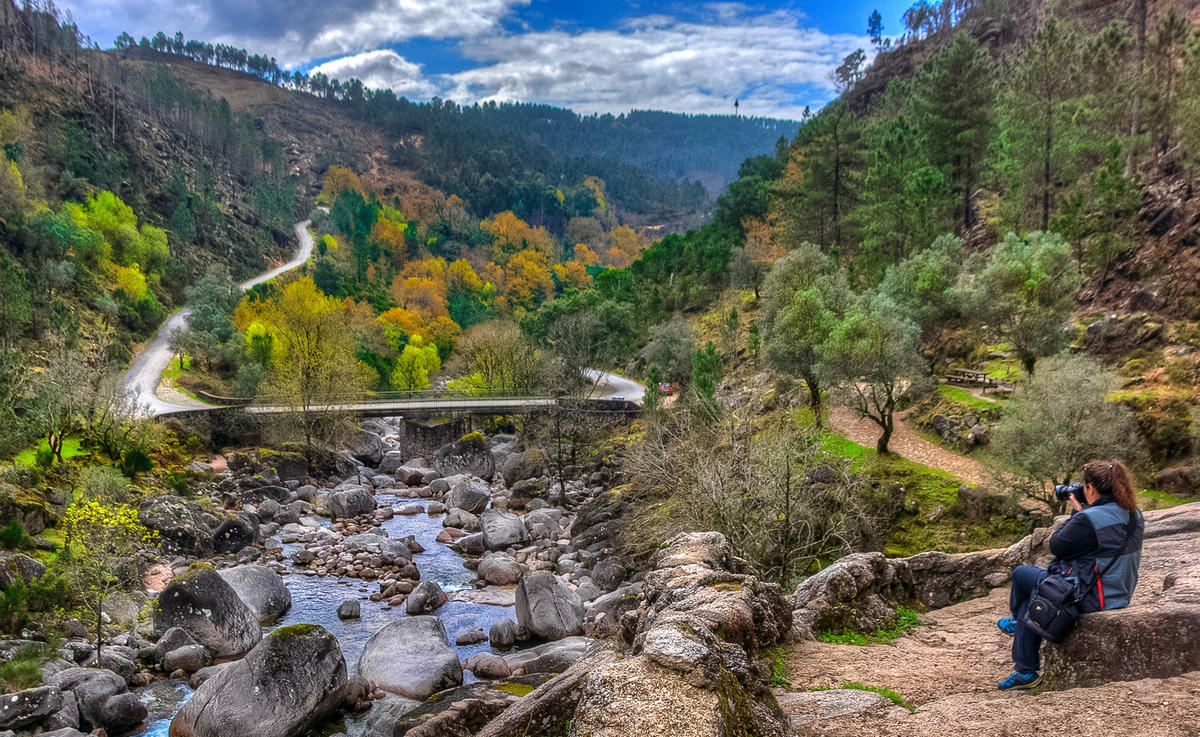 For several centuries, Portugal’s thriving traditional markets have sold handmade goods with influences from around the world thanks to the country’s strong seafaring culture. Shops open from 9:00 a.m. until 7:00 p.m. every day except Sunday, when they're closed altogether, and shut down at 1:00 p.m. on Saturdays. They are also closed between 1and 3 p.m. on weekdays for afternoon siesta. The relatively small city of Barcelos hosts one of Portugal’s largest markets every Thursday, but Lisbon remains the country’s shopping haven.

The most popular Portuguese souvenirs are pure wool carpets painstakingly sewn and woven in the small town of Arraiolos. The intricate designs of these beauties often cost less than half of what you would find in North America. Equally elaborate blue and white tiles called azulejos are also made and sold throughout the country. Gold must be at least 19.2 karats to be advertised as such in Portugal.