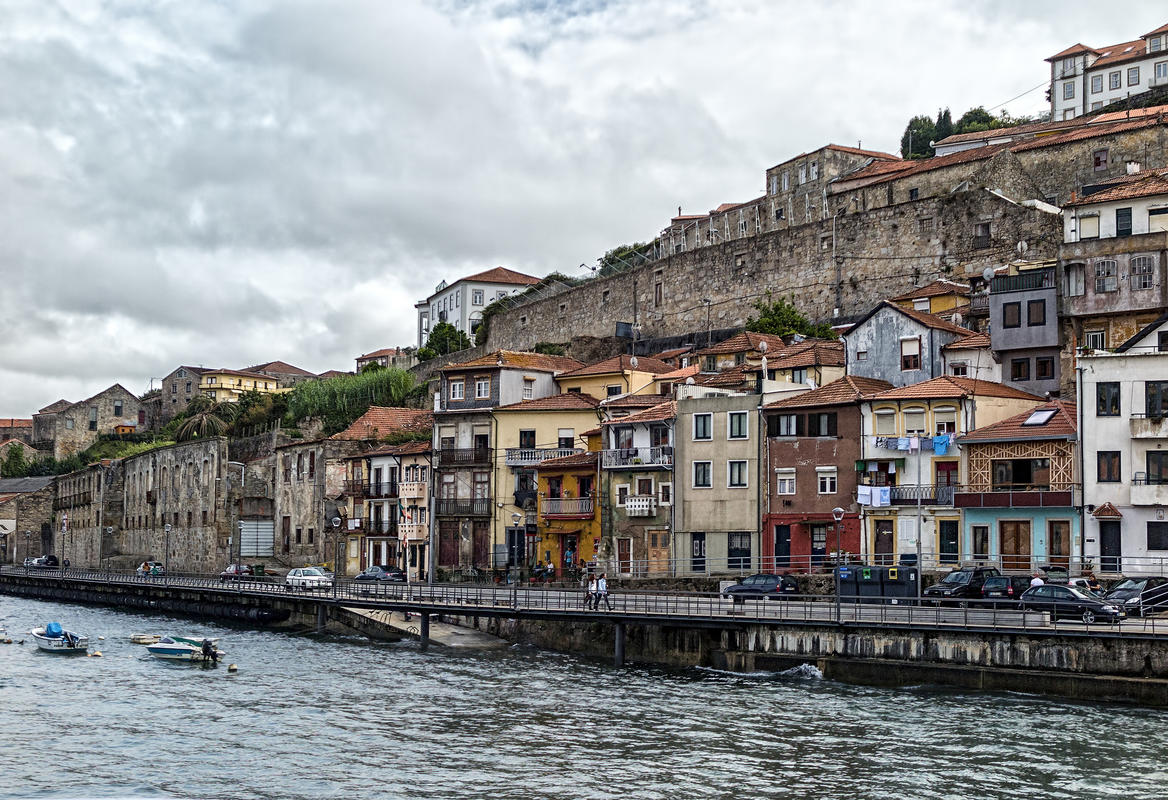 Portuguese, not surprisingly, is the country’s official language, but many business people and tourism workers also speak English.

Portugal, like all other European Union nations, uses the euro (€) as official currency, with €1 divided into 100 cents. Major credit cards are accepted nearly everywhere, while Multibanco ATMs with English instructions are found in most major shopping areas and supermarkets. The maximum daily withdrawal limit is €200, extra fees are charged for international transactions and the machines sometimes run out of cash on weekends and Monday mornings so plan accordingly. Currency exchange booths are easy to find, but those at airports, hotels and near major attractions tend to have less favorable rates. Travelers’ checks can be easily redeemed at banks, but are also less popular due to the exchange rate. Many banks in smaller towns close for lunch, and Portuguese banks are closed altogether on weekends.

Although most of Portugal uses 220 volt electricity at 50 cycles per second, some older properties use 110 volt electricity. Transformers and plug adaptors are nonetheless recommended for all visitors from countries which don’t use continental two-pin plugs.

Portugal’s country code is +351, and visitors can make international calls from any of the country's numerous call boxes and public telephones. Cell phone coverage and roaming service are equally easy to find. All major cities have internet cafés, and public buildings like post offices and hotels will often have wireless access.

United Kingdom and European Union residents have no allowances on duty free items purchased in Portugal. Visitors over 17 from other countries can import up to 100 grams of tea and 500 grams of coffee, as well as up to 50 grams of perfume and 250 milliliters of eau de toilette tax-free. Non-European Union visitors can also bring up to two liters of wine and two liters of spirits with up to 22 percent alcohol content. Tobacco limits for non-European Union residents are 250 tobacco grams, 100 cigarillos, 200 cigarettes, or 50 cigars. Imported meat and milk products from outside the EU are prohibited, as is importing items made from endangered animals.