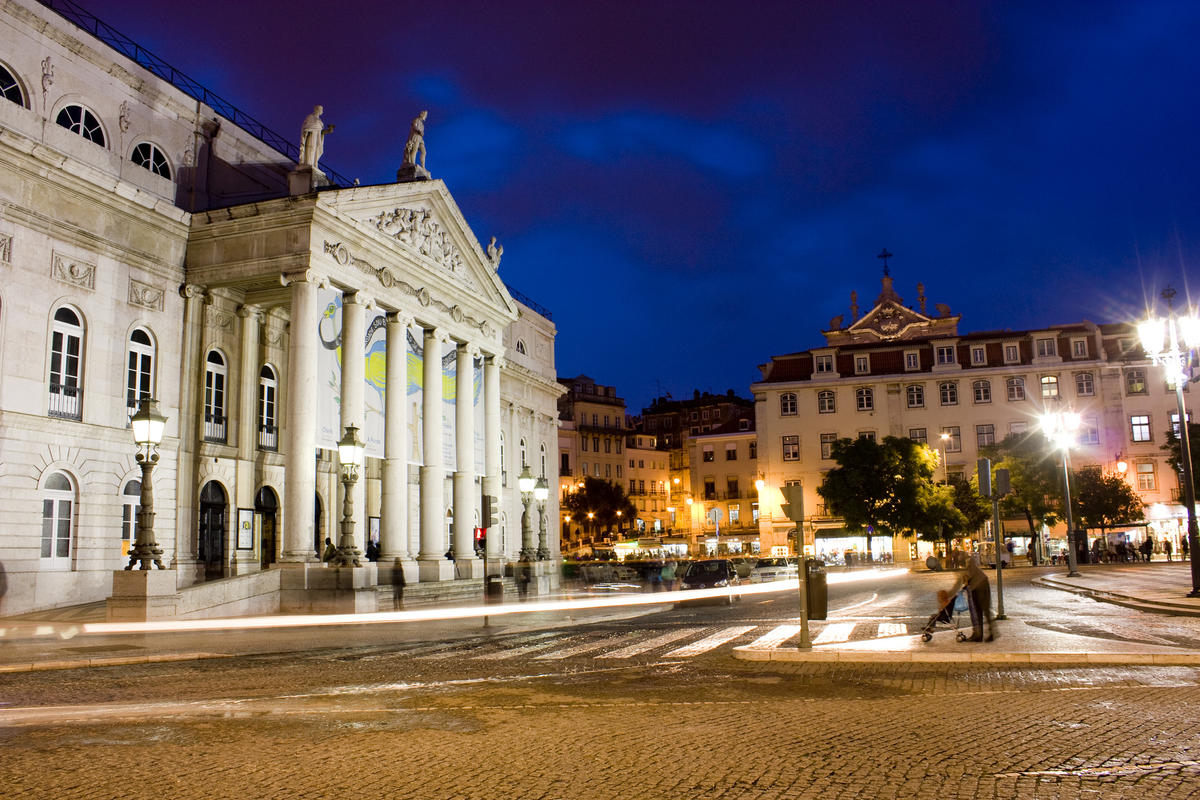 In Portugal, taxis are metered, but passengers usually round up their fares to the nearest dollar instead of tipping. A supplement may be charged for luggage, which will need to be attached to the roof if it doesn't fit in the trunk. One of Lisbon’s biggest cab companies is Teletáxis (+351 218 111 100), while Taxis Invicta (+351 225 076 400) is among Porto’s leading providers.

Portuguese car rentals can come with or without drivers, but those who choose to rent without must be at least 21 or 25 years old, depending on the company you use. Although roads in Portugal are generally in excellent shape, the country’s drivers are notoriously reckless and drunk driving remains a frequent problem. The most dangerous roads are the A1, A2 and those around the major cities of Algarve, Lisbon and Porto. Some gas stations are open 24 hours, but most are open only between 7:00 a.m. and 8:00 p.m. so plan accordingly.

Naviera Armas Ferries, based in Spain, runs the main boat service between Funchal on the island of Madeira and the Algarve port of Portimão. Lisbon’s main ferry companies are Transtejo, which makes three regular stops along the Tagus River, and CP (Portuguese Railways), which operates between Barreiro and Praça do Comércio.

Portugal has an excellent inter-city rail network which includes frequent express trains between Lisbon and the popular retreats of Sintra and Cascais. Alfa Pendular offers fast rail service from Lisbon to Porto in the north and to the Algarve beaches in the south. The Intercidades train also links Lisbon to Porto, the Alentejo and the Algarve. The InterRail One-Country Pass is the cheapest way to travel, especially for those under 26.

Lisbon and Porto both boast efficient underground systems in addition to their own inner-city tram and bus networks. The Metropolitano de Lisboa contains four separate lines designated by color, and a unique network of street lifts called elevators. Lisboa Card passengers are entitled to unlimited rides on any form of public transportation through the capital.