Portugal — Things to Do 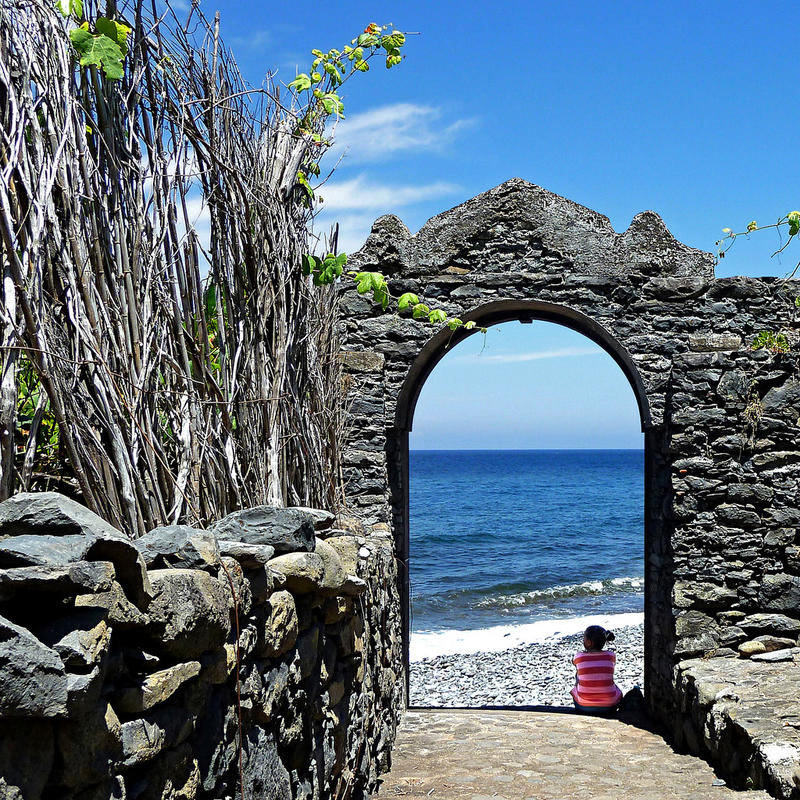 Portugal’s relatively small landmass boasts one of the continent’s warmest climates and widest varieties of activities. Most tour packages focus on the country’s world famous Algarve beaches along the southern coast. However, those who venture into the far less populated interior will encounter the Douro Valley’s legendary port wine estates, Alentejo’s cork and olive forests and the dramatic beauty of Peneda-Gerês, Portugal’s only national park.

Golfing has become another main Portugal attraction. At least 14 of Europe’s top 100 golf courses are located here, while the Algarve alone features no fewer than 20 championship level courses. Horseback riding on one of the famous Lusitano thoroughbreds, fishing along the country’s nearly 500 miles of coastline and walking along centuries old hilly streets in Lisbon are among Portugal’s other popular active pursuits.

Few other organizations offer as many different trips to Portugal’s beautiful beaches as Portugal Trails, one of the country’s leading self-guided tour operators. The Atlantic Ocean may lack the lively nightlife and warm waters of their Algarve counterparts, but the beaches near Peniche and Lisbon boast many of Portugal’s most challenging surfing waves.

Many believe walking is the best way to explore Portugal’s hidden gems, including Lisbon Walker, a company offering English guided tours through the streets of the ancient capital. Portugal Walks specializes in both guided and self-guided trips around the rural regions, many of which include stays at some of the country’s most intimate family-owned manor estates.

Green Rounds Algarve Golf and Tours organizes not only golfing trips around the Algarve, but also personalized minibus tours around the historic communities. Although Estoril’s Quinta de Marinha is one of Portugal’s oldest golf courses, there are more than 20 other championship-level experiences in Algarve alone. At least 14 other courses appear on Europe’s top 100 list.

For over 17 years, Tightlines-Portugal has organized guided fishing trips across 50 different waterways of Portugal. Anglers can also rent deep sea fishing boats, with or without crew, throughout the 500-mile long coast. Portugal’s best inland fishing is found within the Serra de Estrela’s lakes as well as the Lima, Vouga and Minho rivers.

The Portuguese are famous for their horseback riding skills since the days of the Roman Empire. Today, Vale Ferro, based in the western Algarve, is just one of dozens of outfitters who organize trail rides and dressage lessons astride the nation’s legendary Lusitano horses.

Birds and Nature Tours is the first Portuguese tour company to specialize in bird watching across the country. Each winter, over 100 species can be seen in the Tagus estuary, less than a 30-minute drive from Lisbon. Southern Portugal’s Alentejo and Algarve regions are also filled with hundreds of beautiful and rare birds, especially around the Santo André lagoon. Many of these such as the azure winged magpie, cannot be found anywhere outside the southern Iberian Peninsula.