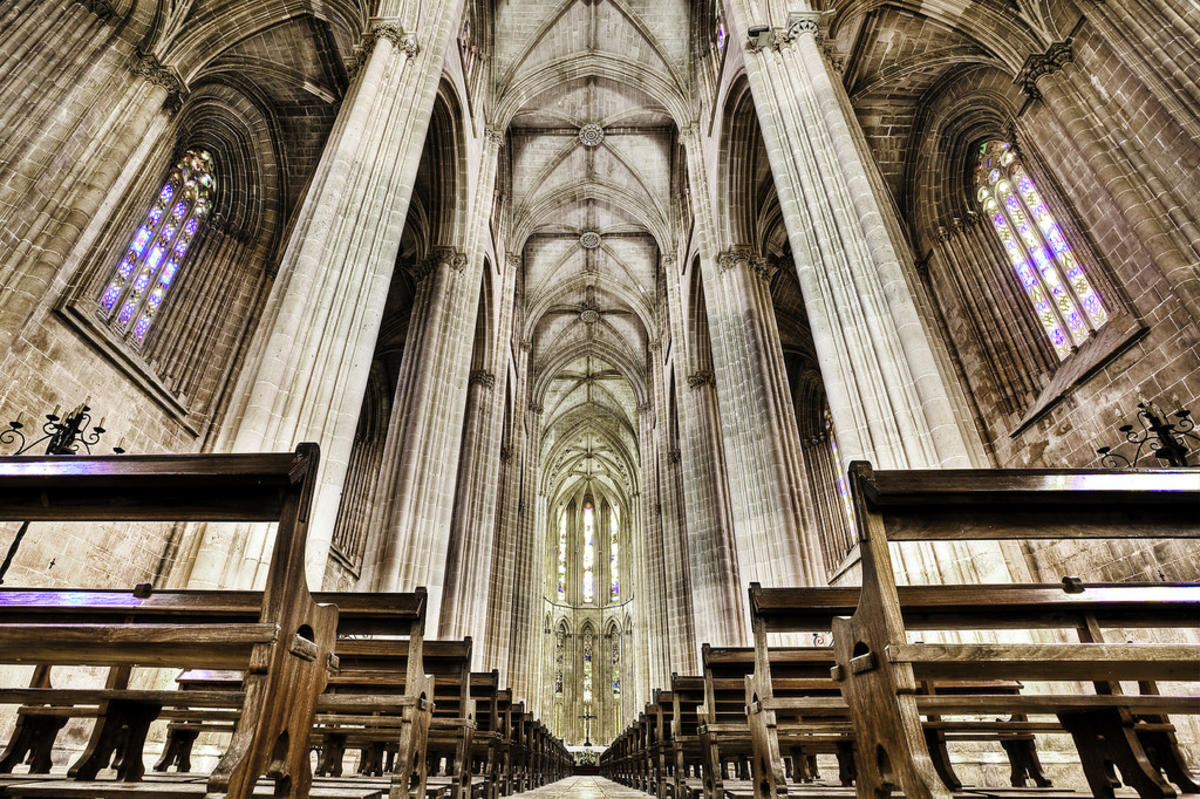 Many different groups have occupied Portugal throughout the centuries, leaving their mark on the unique culture of Europe’s oldest nation-state. Family is of the utmost importance to most Portuguese, and many people combine their Roman-Catholic religion with ancient superstitions such as evil eyes and moon cycles.

Portugal’s oldest documented human settlers lived during the middle of the Ice Age about 30,000 BC. Around 700 BC, the Celts became the first of many groups to invade and conquer the land. During the centuries to come, Portugal would be occupied by the Phoenicians, Romans, Visigoths, and Moors, in that order. One of the most lasting souvenirs from the Moorish era is the famous Castelo de São Jorge (Edificio das Antigas Prisões, 1100-129 Lisbon) towering over the highest of Lisbon’s seven hills.

A relatively peaceful period lasted from 711 AD to the 11th century. King Ferdinand I of León and Castile drove the Moors out of most of present-day Portugal. They were officially declared an independent nation in 1143 in the northern city of Guimarães, with King Alfonso Henriques elected the first monarch.

Lisbon became Portugal’s national capital in 1255 and home to the country’s first university in 1290. After João of Aviz expelled the Castilians from Spain in 1385, he became King João I. During the next two centuries, Portugal not only grew into one of the world’s most powerful maritime nations, but established colonies such as Brazil in South America, Malacca in Indonesia, Goa in India, and Macau in China. This golden age is best seen at Lisbon’s Maritime Museum (Praça do Império, 1400-206 Lisbon).

Portugal’s period of conquest and discovery ended after King Philip II of Spain declared himself king of Portugal during the late 16th century. Although a 1640 coup established the Duke of Braganza as King Joao IV, Spain did not formally recognize their reclaimed independence until the 1668 Treaty of Lisbon.

Although Portugal lost its domination over the lucrative Asian spice trade to the Dutch, the country’s fortune changed following early 18th century gold and diamond discoveries in Brazil. The huge 1755 earthquake and resulting tsunami completely destroyed much of Lisbon and killed thousands of people. The British, with whom Portugal had a centuries-long alliance, helped keep Napoleon’s forces out during the end of the 18th century so they could begin to rebuild.

King Manuel II, Portugal’s last reigning monarch, went into exile after a democratic republic replaced the government in 1910. A 1926 military coup placed dictator António de Oliveira Salazar in power where he remained until 1968. Salazar’s successor, Marcello Caetano, was deposed in a bloodless 1974 coup known as the Carnation Revolution, and Portugal has been a modern free nation ever since.

Like citizens of many other Mediterranean Sea nations, the Portuguese take great pride in their food, family and fashion. Men in berets and women in black shawls still believe in evil eyes and other ancient superstitions in rural villages. Many Portuguese are very conservative and very polite during the day, but let loose after the sun sets in Europe’s liveliest nightclubs. The Portuguese drinking age was only recently raised to 18.

Fado is the best known musical genre, which is melancholy guitar. Centuries of talented Portuguese artists are displayed not only in the galleries, but also in the elaborately illustrated azulejos decorating many walls and buildings, as well as the calçada tiles on Portugal’s cobblestone streets. There is even a National Tile Museum in Lisbon to see this unique art form.