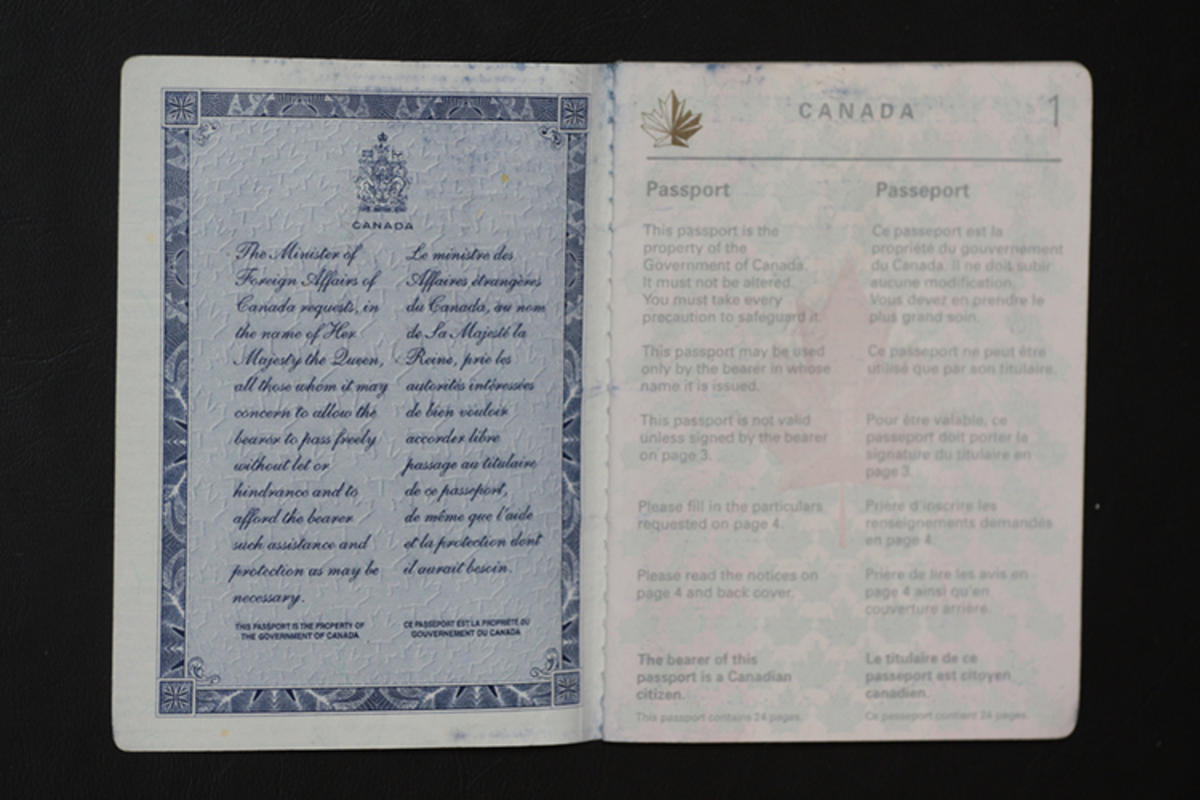 Although citizens of the United States and most European nations do not need visas to visit Alberta or anywhere else in Canada, potential visitors should first check the Citizenship and Immigration Canada website, which contains a list of nations whose citizens need visas, prior to planning their vacation http://www.cic.gc.ca/english/visit/visas.asp. Visitors from the United States now require passports to enter Canada.

West Nile virus is the greatest health threat visitors are likely to encounter in Alberta, especially during late summer and early autumn. Applying DEET based insect repellants, covering as much skin as possible, and remaining indoors during dusk and dawn are the most effective ways to avoid West Nile virus. Mountain campers should wipe their tables and dishes clean after eating and avoid leaving garbage and food around campsites to keep bears away. Winter mountain visitors should watch out for avalanches and sudden snowfalls.

Visitors should avoid walking in the area between Calgary Zoo and Eau Claire Market along Calgary’s Bow River Parkway, Victoria Park, and the East Village after dark. Edmonton areas which should be avoided after dark are the Whyte Avenue stretch of bars and a prostitution stroll northeast of downtown Edmonton. Other than these exceptions, however, most Alberta cities are fairly safe.

Click here to learn about Alberta's History and Culture