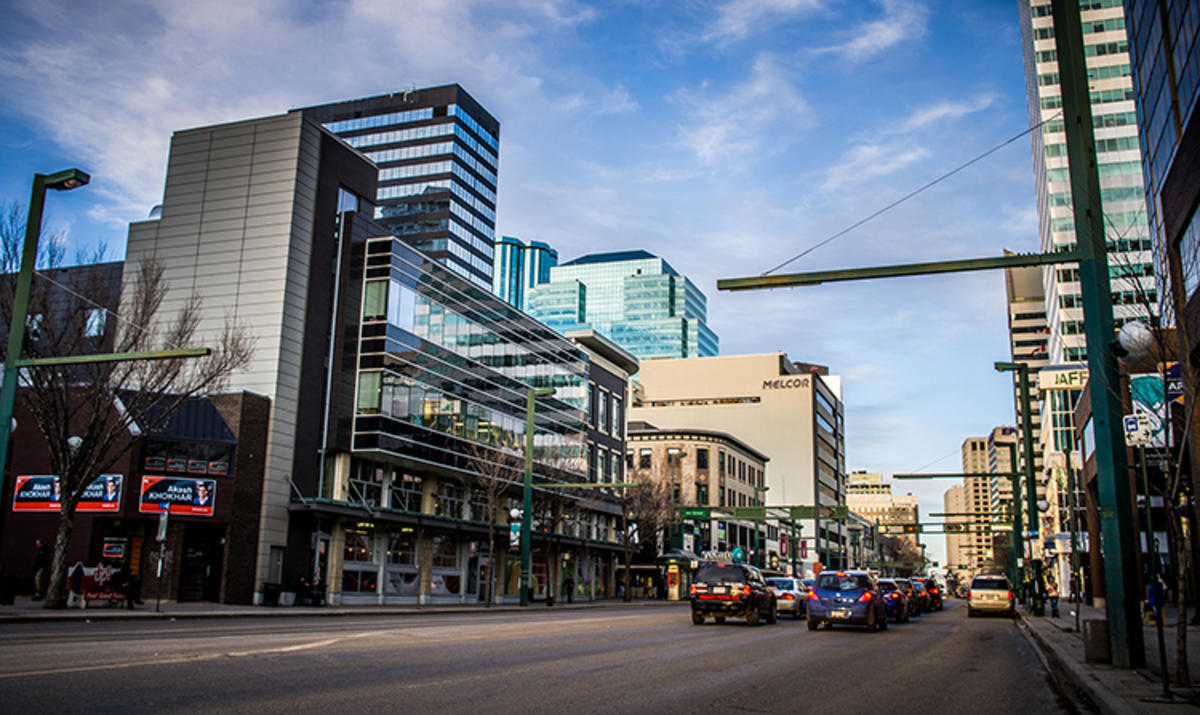 Most Alberta visitors arrive in this landlocked province by air or car. Alberta’s two biggest airports are Calgary International Airport, whose passenger volume ranks the airport as Canada’s fourth largest, and Edmonton International Airport, Canada’s most rapidly-growing airport. Cars are the most practical form of transportation between cities in this huge province which is over six times the size of Great Britain, but Greyhound bus service is also easily available in most Alberta communities.

Car rental is readily available at both of Alberta’s international airports and all of the province’s cities. Advance vehicle reservation is especially advisable during summer months, the peak winter ski season, and the annual Calgary Stampede celebrations in July. Taxis are equally easy to find in all major Alberta cities. Edmonton’s two main taxi companies are Alberta Co-Op (+1-888-393-0248) and Yellow Cab (+1-780-462-3456), while Calgary is served by Red Top Cabs (+1-403-974-4444). Edmonton taxis charge by the kilometer, but Calgary taxis have metered fares so be conscious of which brand you hail.

Not only do Calgary and Edmonton both have good city bus networks, so do most smaller cities in Alberta like Lethbridge, Red Deer, and Medicine Hat. Although Greyhound Canada is Alberta’s most extensive bus network, another bus line called Red Arrow travels frequently between Banff, Calgary, Jasper, Edmonton, and Fort McMurray.

Both Edmonton and Calgary boast cutting-edge light rail transportation networks. Although Edmonton’s network was the first of its kind constructed in North America, the amount of daily riders on Calgary’s trains puts it among the continent’s busiest. Ranking among the world’s most scenic rail journeys is the Alberta section of VIA Rail’s Canadian passenger train route between Toronto and Vancouver. VIA Rail also operates a shorter, yet equally scenic, route between Prince Rupert, British Columbia, and Jasper.