Alberta — Things to Do 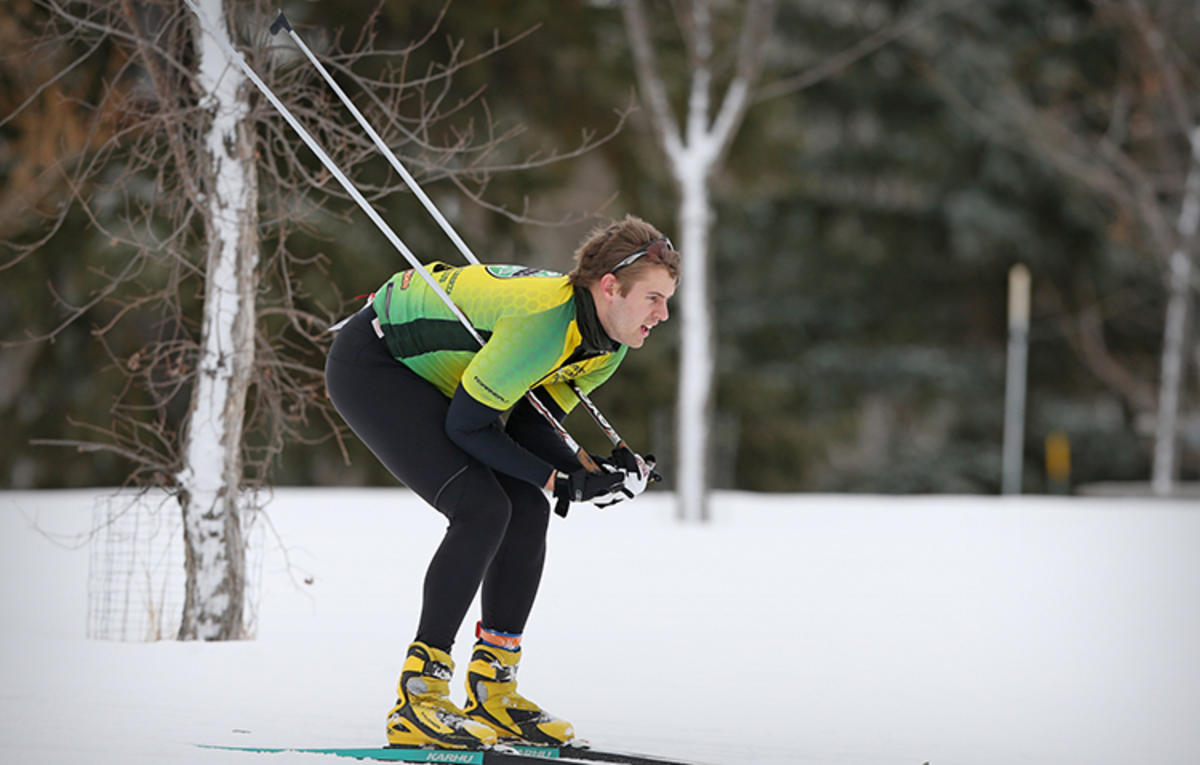 Outdoor activities rank high on the agendas of many visitors’ things to do in Alberta, which is home to many of Canada’s most breathtaking mountain vistas and famous ski resorts such as Jasper, Lake Louise and Banff. However, these mountains and national parks also double as prime hiking and camping territories during Alberta’s warmer months. Alberta is also a surprisingly popular waterskiing, boating, fishing and whitewater rafting spot despite the province’s lack of oceans or other significant bodies of water. The province is filled with experienced outfitters willing to guide visitors through its rugged terrain.


Golfing is another popular Alberta summer pastime, with stunning Rocky Mountain backdrops accompanying many of the province’s most challenging courses. Dinosaur fanatics will not want to miss Dinosaur Provincial Park, southeast of Drumheller, which considers itself the world’s dinosaur capital because of its Royal Tyrrell Museum of Palaeontology and endless prehistoric fossils buried beneath its Badlands desert soil. The West Edmonton Mall’s over 800 shops, Galaxyland indoor amusement park, Ice Palace, World Waterpark and Sea Life Caverns provide visitors with plenty to do on Alberta’s rainy days.

Skiing is undoubtedly Alberta’s most popular winter activity, but visitors who have trouble deciding on which of the province’s countless Rocky Mountain slopes best suits them can seek help from reputable tour operators such as Calgary-based Colibri Tours Ltd. Many locals prefer the lesser known Mount Norquay resort over its heavily crowded neighbor, Banff, or Mount Norquay,the region’s only resort offering night skiing.

Those who prefer cross country skiing can follow the ski paths of 1988 Olympics cross country competitors with help from Trail Sports, the Canmore Nordic Centre’s on-site guided tour. The aboriginal owned Mahikan Trails adventure tour company provides drinks and food during their expeditions through some of Canmore’s most isolated backcountry trails.

Canmore is also among Alberta’s best places to take scenic dog sledding tours from Howling Dog Tours, Snowy Owl Sled Tours, and many other reputable companies. Dog sledding last from two hours to a full day, and some companies supply meals, hot drinks and the opportunity for passengers to learn how to harness and properly care for their hard-working canines.

Once the snow melts, visitors can use their own two feet for hiking across Alberta’s vast terrain. Jasper and Banff national parks, along with the neighboring Kananaskis country, offer the province’s largest variety of hiking trails and experienced tour providers like Full Circle Adventures and Timberwolf Tours.

Mountain climbing in Alberta’s Rocky Mountains can be treacherous, but climbing tour companies like Canmore’s Yamnuska Mountain Adventures at the foot of Banff National Park help increase the safety without sacrificing any of the thrills. Inexperienced climbers can take wilderness first aid and avalanche survival courses prior to scaling the Mount Athabaska or Mount Hector summits.

Visitors who prefer spending their Alberta vacations at low altitudes have plenty of fishing holes to choose from. The Bow River region is the location of most Alberta fishing tour guides like Clearwater Adventures and Wapiti Sports and Outfitters. Perch, pike, and walleye are the most likely fish to be found in Alberta’s lakes, while the province’s rivers are mainly filled with rainbow trout.