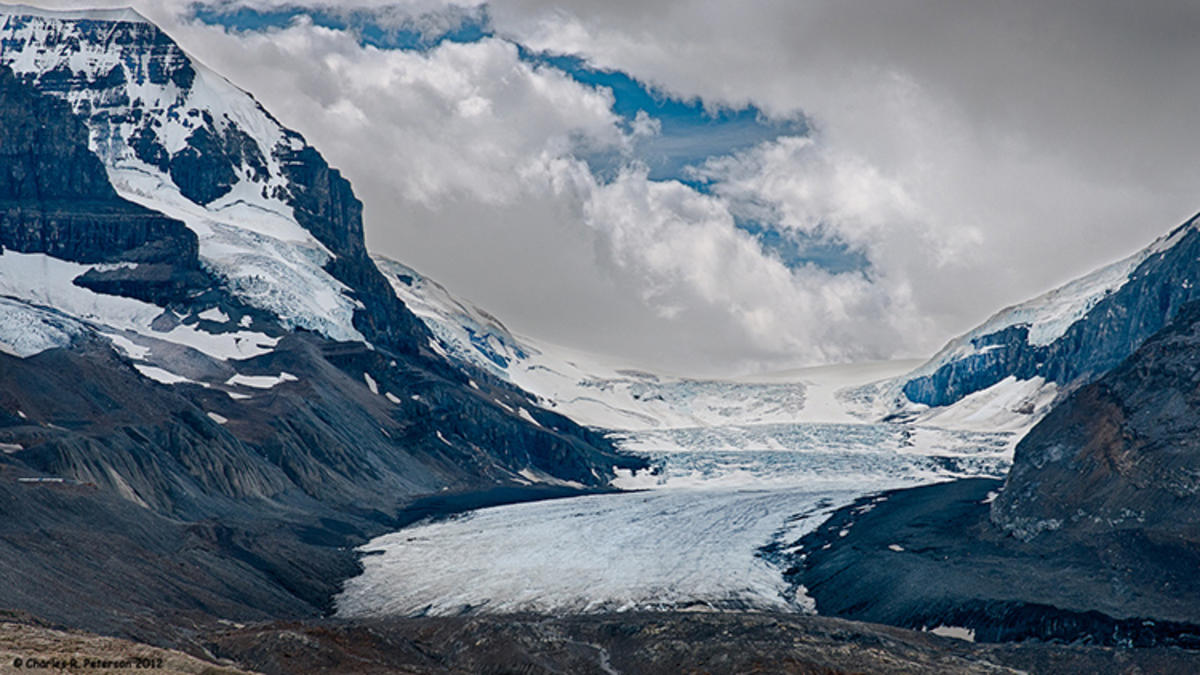 From the millions of years of history buried beneath Dinosaur Provincial Park to the ultra-modern West Edmonton Mall, old meets new in almost every corner of Alberta, Canada’s richest and most rapidly-growing province. Fortunately, much of the unspoiled wilderness which first attracted so many tourists to Alberta remains intact despite the province’s growing number of skyscrapers and sprawling oil sands. No fewer than five of the UNESCO World Heritage sites in Canada lie within Alberta’s borders, so outdoor lovers rejoice.

Dinosaur Provincial Park has much to offer beyond the over 500 fossils from more than 40 different dinosaur species unearthed beneath its surface. Dozens of these fascinating fossils are displayed at the park’s visitor center, where you can study the park’s surrounding Badland scenery and the dinosaurs who once roamed the area. Aspiring paleontologists can even learn how to prepare fossils in the park’s lab area. The visitor center stands near the restored John Ware’s Cabin, named after the African-American cowboy who lived there during the early 20th century. Address: Dinosaur Provincial Park, Newell County No. 4, AB, T0J 2K0 Phone: +1-403-378-4344 Website: http://www.albertaparks.ca/dinosaur

Southwest Alberta’s flat prairie landscape meets the Rocky Mountain foothills at Head-Smashed-In Buffalo Jump, whose unique name has been the title of at least three different songs by three different Canadian indie bands. However, this 36 foot precipice earned its UNESCO World Heritage site status because of its 5,500-year-old history as a place where Blackfoot tribes drove buffalo herds to their deaths. The Blackfoot would then make full use of the buffalo carcasses at a camp near the cliff’s base. Europeans first encountered Head-Smashed-In Buffalo Jump in the 1880’s. Address: Fort MacLeod, AB T0L 0Z0 Phone: +1-403-553-2731 Website: http://history.alberta.ca/headsmashedin/default.as...

The Yellowhead Highway travels through the middle of Elk Island National Park in the scenic Beaverhills region to the east of Alberta’s provincial capital, Edmonton. None of Canada’s completely enclosed national parks can match the size of this one, which contains the country’s largest concentration of hoofed mammals and more than 250 bird species. This park is among the few attractions in North America where visitors can encounter both the continent’s biggest land mammal, the wood bison, and its smallest land mammal, the pygmy shrew. The park also contains more than 200 archaeological remains from the area’s first people along with the Ukrainian Pioneer Home, Canada’s first dedicated historic site in honor of its Ukrainian immigrants. Address: Elk Island National Park of Canada, R.R. 1, Site 4, Fort Saskatchewan, AB T8L 2N7 Phone: +1-780-922-5790 Website: http://www.pc.gc.ca/pn-np/ab/elkisland/index.aspx

Jasper National Park’s southern tip meets Banff National Park’s northwest end at the Columbia Icefield, whose namesake parkway is one of Alberta’s most scenic drives. This icefield is surrounded by nearly a dozen of Alberta’s highest Rocky Mountain peaks and is the starting point of the North Saskatchewan and Athabasca rivers. Visitors can join ski mountaineering excursions to the ice field in winter or enjoy its beauty from comfortable ‘snow coaches’ in summer. Address: Southwest Alberta Phone: n/a Website: n/a

Waterton Lakes National Park, situated next to the neighboring American state of Montana’s Glacier National Park, is the only Alberta national park which crosses an international border. The two parks have been collectively known as Waterton-Glacier International Peace Park since 1932 and have been a designated UNESCO World Heritage site since 1995. Waterton Lakes National Park was named after the deepest lake on Canada’s side of the Rocky Mountains and contains the famous Prince of Wales Hotel, a National Historic site in its own right. Address: Alberta 5, Alberta T0K 2M0 Phone: +1-888-773-8888 Website: http://www.pc.gc.ca/pn-np/ab/waterton/index.aspx

Few of Alberta’s highways pack as much of the province’s breathtaking scenery into such a relatively small area as the 140-mile Icefields Parkway, officially named Highway 93 north and situated between Jasper and Banff national parks, next to the Continental Divide. Each summer, about 100,000 vehicles travel this two-lane highway, making stops at the Columbia Icefield, Crowfoot Glacier, Mistaya Canyon, Peyto Lake, the Saskatchewan River Crossing, and countless more scenic landmarks during the journey. The parkway’s southern terminus leads into Highway 1, which travels west to Yoho National Park and east to Banff and Lake Louise. Address: Southwest Alberta Phone: n/a Website: n/a

Click here to learn about Alberta's Food and Restaurants