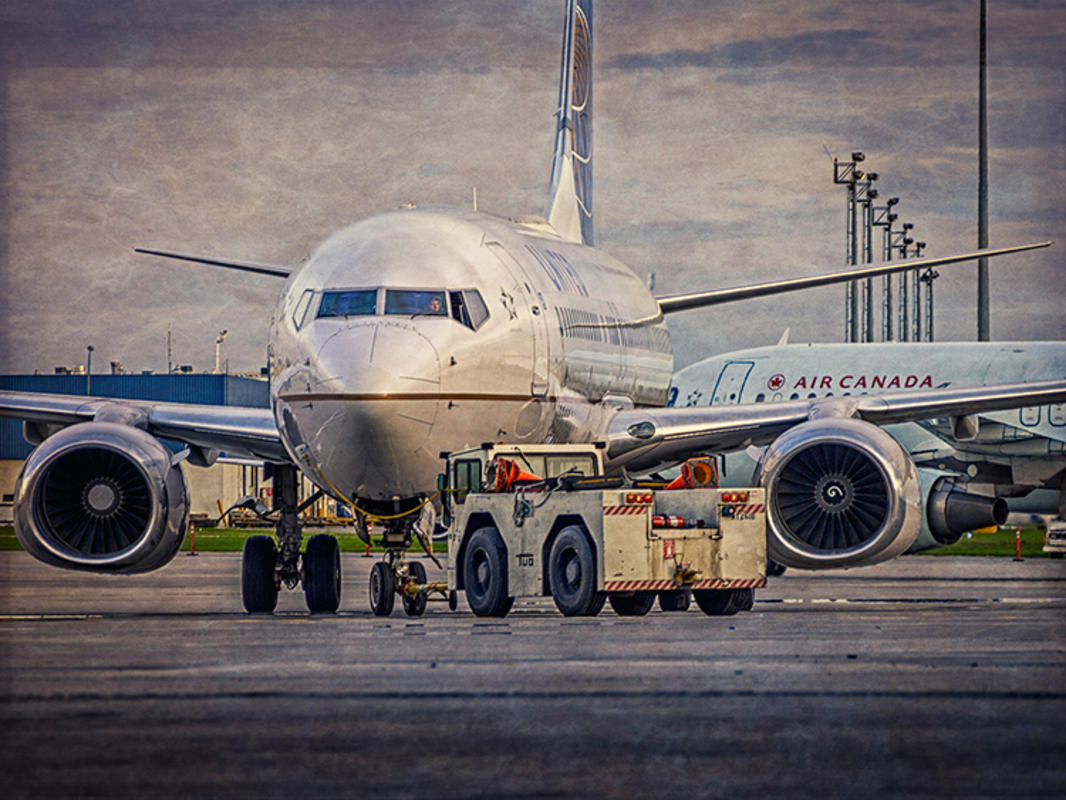 In 2011, well over 12 million passengers entered the four concourses of Calgary International Airport, Alberta’s biggest and busiest air hub. The airport offers several affordable, non-stop flights to destinations across North America thanks to its status as the headquarters for Canadian budget airline, Westjet. Air Canada’s main and express airlines both offer additional direct destinations to cities as far away as Asia and Europe. Airport facilities include duty-free shops, cell phone rental, business facilities with internet access, many ways to keep children entertained and all the other amenities passengers would expect from one of Canada’s busiest airports.

The majority of Calgary International Airport’s ground transportation options are bus services, which leave the airport for numerous destinations throughout downtown Calgary and the rest of Alberta. Most local hotels can be reached directly by the Airport Shuttle Express or private hotel courtesy shuttle services. The public Transit bus number 57 rides between the airport and Calgary. Airport taxis are parked outside the Arrivals area, while Thrifty, Alamo, Budget, National, Avis, and Hertz all offer vehicles for rent in a separate car rental facility across from the airport terminal building.

This airport’s 2011 annual passenger traffic figure exceeded six million people, ranking Edmonton International Airport as Canada’s 10th busiest and Alberta’s second largest airport. More than 50 cities across North America and Europe can be accessed directly from this airport, with more than half of the flights operated by Canadian budget carrier, WestJet. Over a dozen more flights are operated by Air Canada Express and Air Canada’s main carrier, while First Air and Canadian North link Edmonton to many of Canada’s isolated northern communities.

This airport’s ground transportation choices include the EIA Express Route 747 between Edmonton International Airport and Century Park along with the airport’s skyshuttle service, which makes stops across Edmonton. The skyshuttle stop is situated next to door seven on the Arrivals level. Sundog Tours runs a regular bus service between the airport, West Edmonton Mall, and Jasper. The airport is also served by six car rental agencies on Level P1 of the airport parkade, four different taxi companies, and several private hotel shuttle buses.