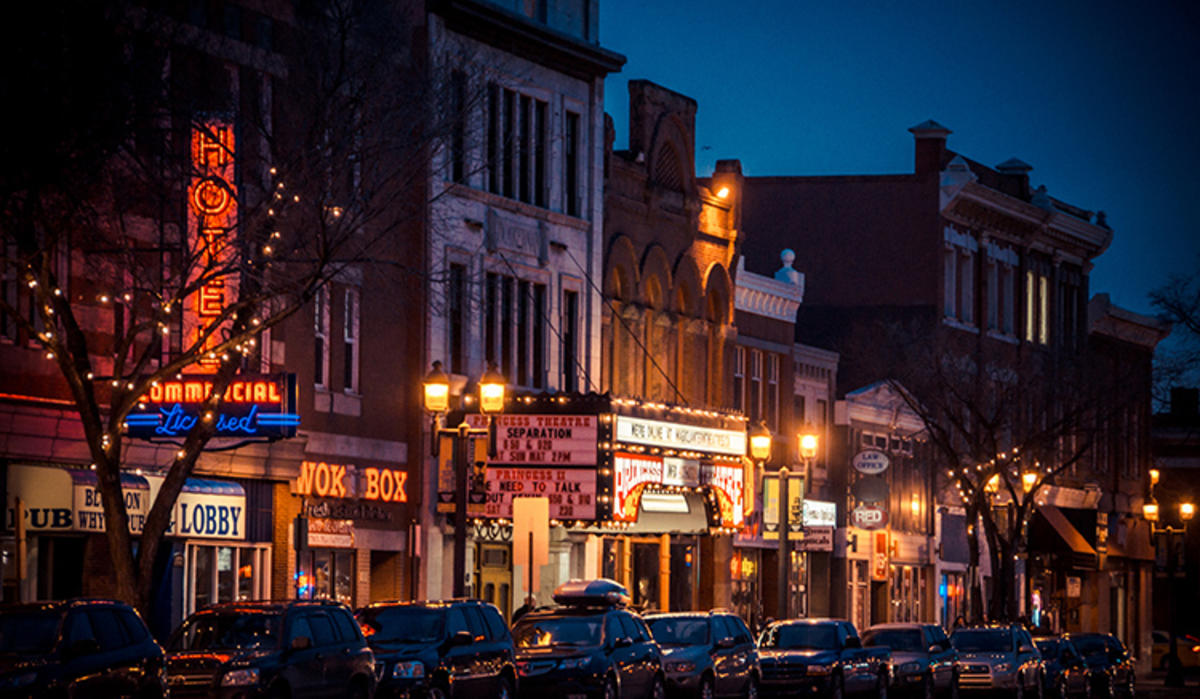 Nowhere else in Alberta - or anywhere else in North America - offers as many different places to shop as West Edmonton Mall. Although the mall lost its status as the world’s biggest in 2004, it still employs over 23,000 staff and welcomes between 60,000 and 150,000 visitors each day. Canada’s first Victoria’s Secret and Edmonton’s only Hollister, DeSerres, and Abercrombie & Fitch outlet are among West Edmonton Mall’s more than 800 places to go shopping in Alberta.

However, West Edmonton Mall isn’t the only place to shop in Alberta’s provincial capital - or elsewhere in the province. Whyte Avenue is Edmonton’s most eclectic shopping district, while the more sedate 124th Street features Canada’s first Gallery Walk through the art galleries found among the street’s boutiques and home improvement shops. Holt Renfrew, Escada, and many of Edmonton’s most upscale shops are situated inside the Manulife Place and Commerce Place buildings.

Calgary also contains its fair share of shopping opportunities. Most Calgary malls lie within the suburbs of Alberta’s largest city, including the recently extended Chinook Centre, Calgary’s largest shopping centre. Deerfoot Trail, or Highway 2, is home to Calgary’s newest mall, CrossIron Mills, and many of the same big box chains found in most other major North American cities. On the other hand, Starbucks is among the few chain establishments found in Calgary’s Inglewood district, whose independent boutiques stand alongside equally numerous art galleries and coffee shops.

Banff may boast more maple leaf themed memorabilia per capita than any other Canadian community, but more subtle souvenirs can also be found along Banff’s main shopping loop, which begins at the Cascade Plaza and proceeds along Banff Avenue. Connaught Drive is Jasper’s main shopping street.