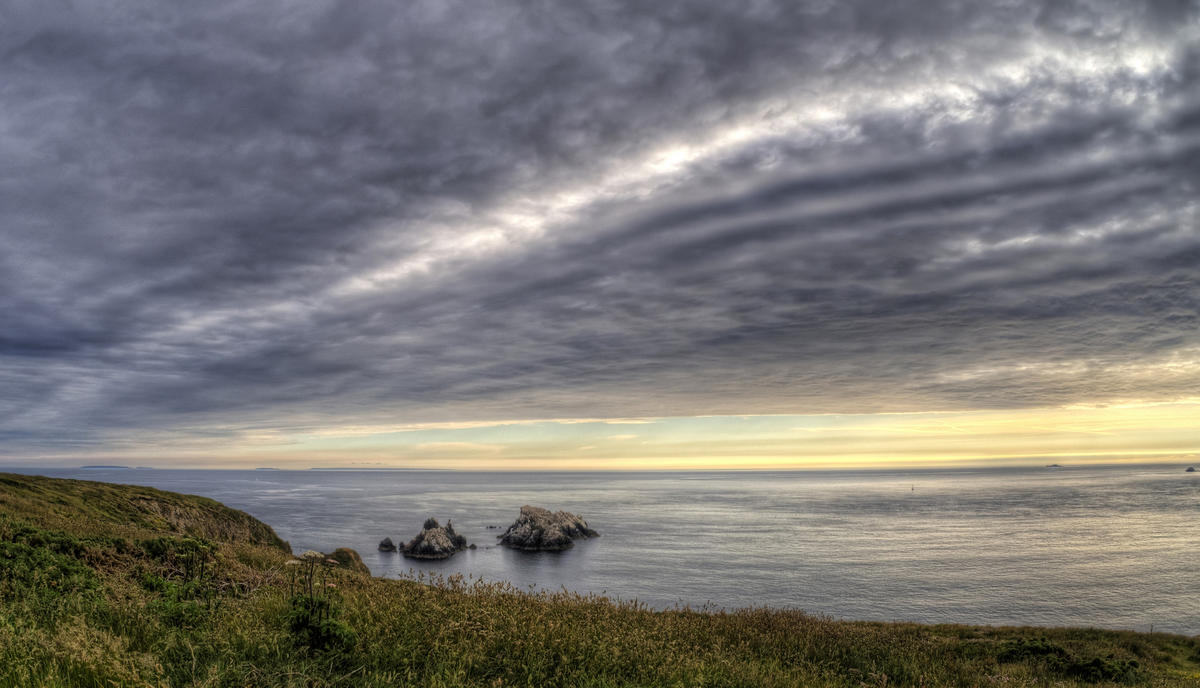 Sark and Herm are two small islands located within the English Channel, so experience similar climates to other Channel Islands. Both islands experience warmer summers, and warmer winters than the United Kingdom. Tourists should check the islands’ climates before planning a holiday in Sark or Herm, as the weather can make a vacation here somewhat unfavorable during certain parts of the year.

Winters are usually characterized by much shorter days, mild temperatures, and higher rainfall. Like other Channel Islands, the period between December and February on Sark and Herm is much damper and darker than the warmer months of the year. Temperatures average between 45°F and 55°F.

Unless tourists enjoy staying indoors and hugging up to the fireplace while rain dominates the day, visiting Sark and Herm in the winter time is not recommended. Most tourists travel to the islands during the warmer times of the year, which fall between April and October. However, tourists will also notice that the price of hotels, restaurants, and tours often increase as the peak season comes around.

Tourists who are looking to save money should travel to Sark and Herm at the beginning or the end of the peak tourist season. In addition, visiting the islands in November is still a reasonably decent month for traveling. The temperatures are still relatively mild in comparison to the United Kingdom. Nevertheless, tourists will have to be content with a damp holiday, so bringing wet-weather clothes is recommended.

Click here for Festivals and Events in Sark and Herm