Sark and Herm — History and Culture 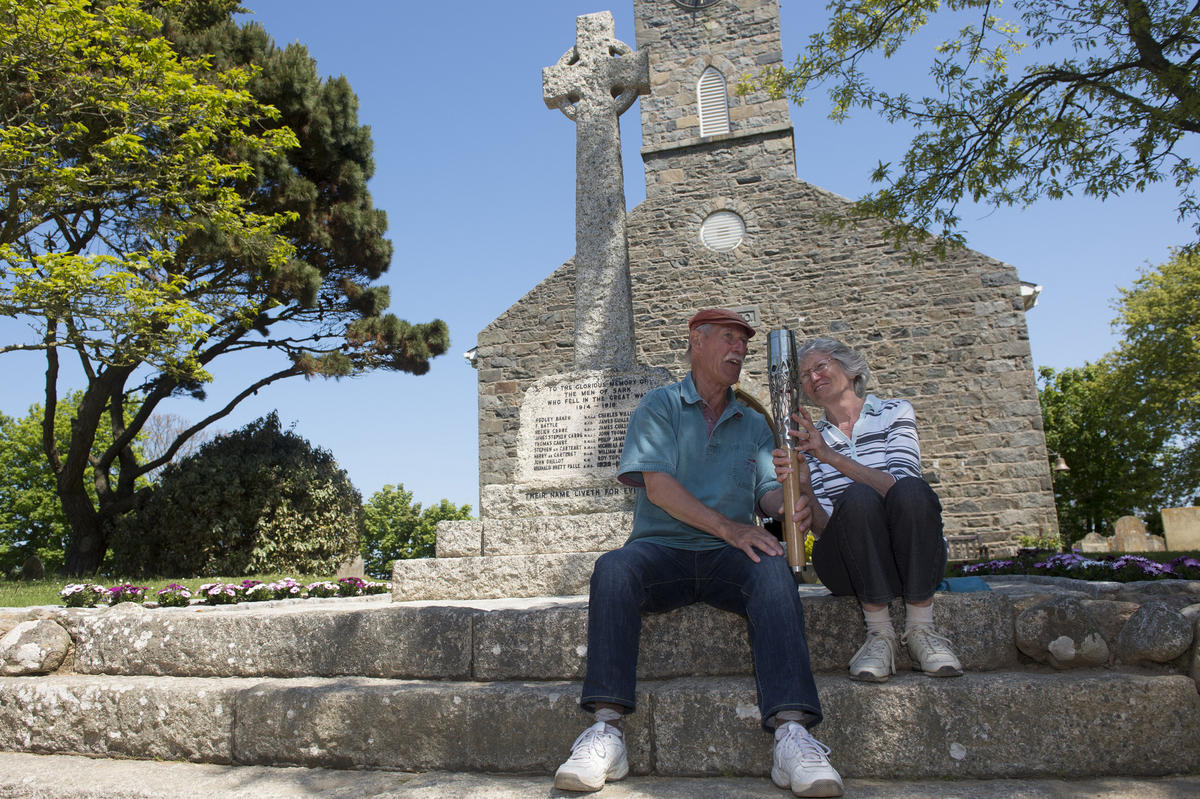 Even though Sark and Herm are small islands in the English Channel, their histories are quite unique. Beginning their ‘recorded’ history as territories of the Duchy of Normandy, both islands later became part of the British Crown. Despite being similar in size and location, Sark and Herm went down different paths during their history, which explains why these islands are not as similar as people may think.

Prior to the 10th century, before the annexation of the Channel Islands by the Duchy of Normandy, Sark and Herm were inhabited by tribal communities. However, in 933, William the Conqueror annexed Sark and Herm for the Duchy of Normandy. Monks began to populate the island, making it one of the largest monastic communities in the region. The islands continued as Norman territories until 1204, after which Normandy became divided, and the British Crown took control.

Stark and Herm both had a dwindling in its monastic populations. However, both islands transformed into separate identities following different influences. Nevertheless, both islands still admit that their annexation to Normandy was the biggest influence in their histories. The government of Guernsey used Herm as a hunting ground between the 16th and 18th centuries. Meanwhile, Sark became a popular refuge for pirates, as it was largely uninhabited following the demise of its monastic communities.

Prior to WWI, Sark and Herm began mining industries. Granite quarries were particularly busy on Herm, and silver mines were found in Sark. During WWII, both islands were occupied by the German military. However, they were not transformed into war fortifications like the larger Channel Islands. Instead, Sark and Herm were used mostly for beach-landing training exercises. However, Sark was the site for the 1942 British raid called Operation Basalt.

Since 1945, Sark has developed more substantially than its smaller neighbor Herm. Today, Sark is a democratic entity, changing from a fiefdom in 2008. Tourism is the largest income earner for Sark, although there is still a small agricultural sector on the island. Visit the Sark Occupation and Heritage Museum (Rue Lucas, Sark, Guernsey) to find out more about the history of this splendid little island.

Herm became an island under the Guernsey administration, which brought the island from the British Crown following WWII. Guernsey now leases the island to an occupant, who is supposed to maintain the island for tourists. Tourism is the main economic stimulant for the island.

Sark and Herm’s culture is similar to that of the United Kingdom. Upon greeting, a handshake is the customary process. If invited to a local’s home to dinner, it is important for guests to bring a present or flowers for the host. Upon the islands of Sark and Herm, Anglican is the main denomination of the Christian faith practiced. However, there are several other denominations found across the islands.

Sport is an extremely popular part of Sark’s culture. However, Herm doesn’t really have a sporting team of note. Football, rugby, cricket, and rowing are all important sporting features of Sark. There is a famous rowing competition between the Guernsey and Jersey bailiwicks. Sark competes for the Guernsey bailiwick.