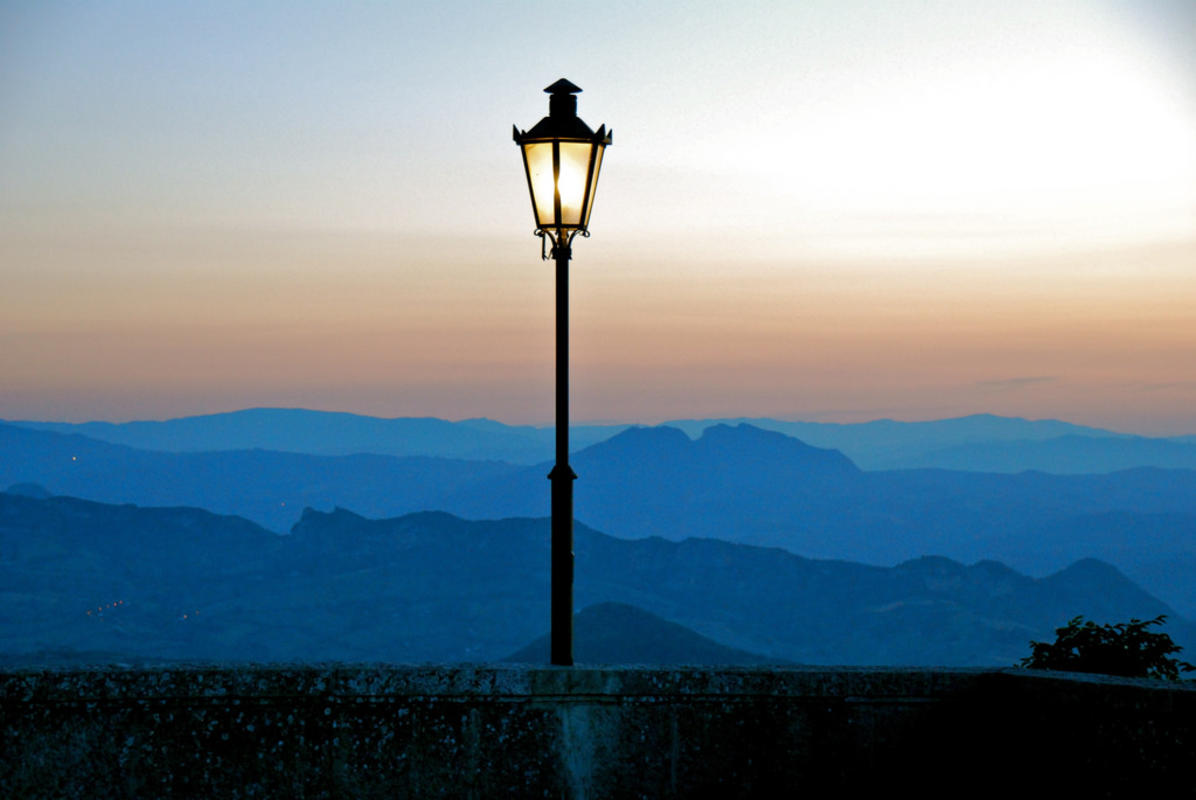 San Marino is a small landlocked country found inside the northeastern region of Italy. Therefore, it experiences similar climatic conditions to its surrounding Italian landscapes. It isn’t located in the cold of the European Alps, but still boasts an upland topography, meaning summers are cooler than in the Mediterranean coastline regions.

Summer, which falls between the months of June and August, is relatively mild, reaching temperatures between 75°F and 85°F. This makes it a nice place for tourists, as visitors can bask in the warm sunshine without fear of getting scorched. The summer brings about short showers too. However, these aren’t really enough to scare away avid tourists. At night, visitors may need some warm clothes, as the temperature can drop when the sun goes down.

The months of December, January, and February are typically the coldest months of the year. These winter months can experience temperatures of below 32°F. Snowfall is common, but light compared to the nearby alpine areas of Italy. The great thing about San Marino’s winter is that while snow does fall, the climate doesn’t get uncomfortably chilly.

Tourists can visit San Marino at any time of the year, depending on what they are after. The most expensive time to stay and visit San Marino is the summer months. This is when most tourists flock to the small nation-state, as the sun continues to shine, but the temperature is somewhat cooler than the nearby Mediterranean coast. This is largely due to its relatively high altitude.

The winter months are also popular times to visit San Marino. The country does experience snowfall, but the temperature remains reasonably mild. This is, of course, in comparison to other areas around San Marino. Just across the border into Italy, the snow-blanketed areas are accompanied by bitterly cold temperatures, which sometimes make things uncomfortable for tourism. This is generally not the case in San Marino.

Click here for Festivals and Events in San Marino