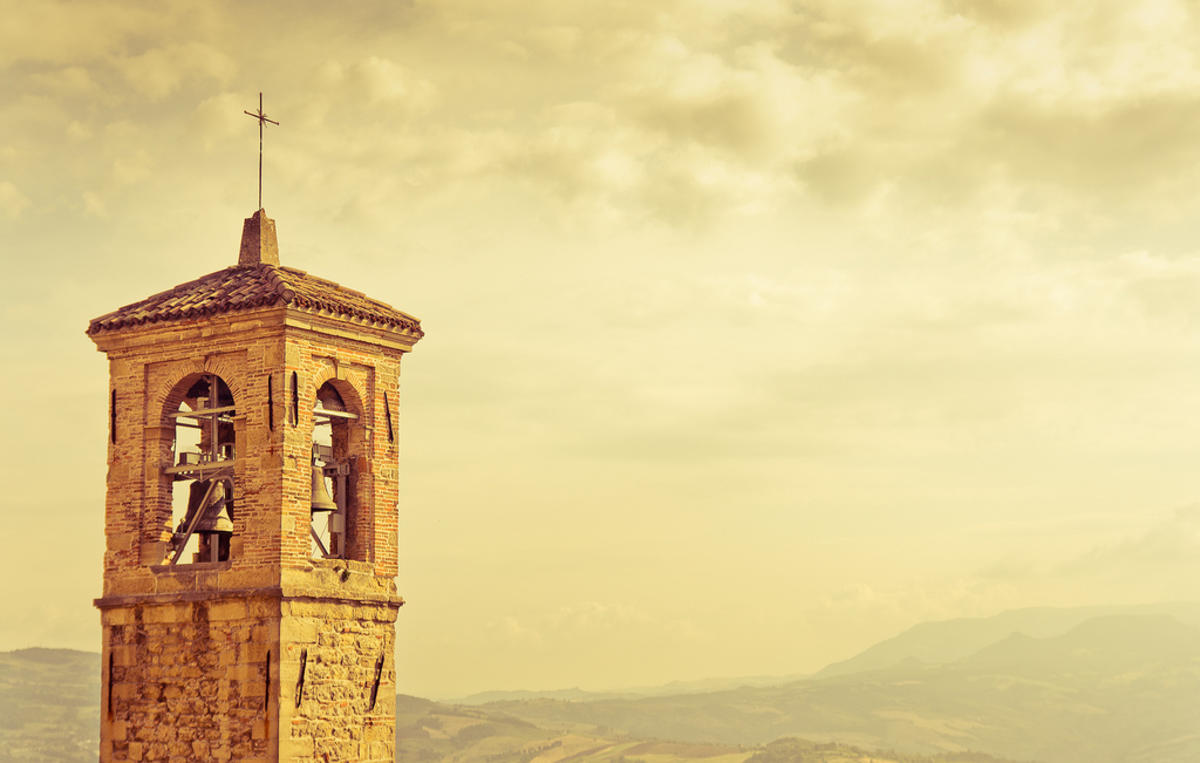 The San Marino holidays and festivals are not the most world-renowned, but they still do pack a punch, entertainment wise. One of the most popular events each year is Medieval Day. During this special event, students can dress up in costumes and re-live the beauty that once dominated medieval San Marino. Another popular event held in the city is the feast-filled San Marino’s Day, which celebrates the establishment of a republic many years ago. Watch out for the fireworks at the end of the evening.

Investiture of the New Captains Regent

Held in the months of April and September every year, the interesting Investiture of the new Captains Regent is held outside Government Palace. It celebrates the installation of the Heads of State, and follows a very strict but intriguing protocol. Tourists who are visiting San Marino on the first of September or April should visit Piazza della Liberta for this celebration.

Even though the event is held in the nearby track at Misano in Italy, the San Marino World Motorcycle Championship is still part of the republic’s calendar. The race is held in the month of June, and thousands of visitors flock to the republic to witness it.

The Adriatic Music Festival is held in the month of July, welcoming thousands of tourists and musicians from across the globe. Many of the performances throughout the several-day event take place in the public squares and pedestrian streets of San Marino City. Tourists are advised to book accommodation before arriving into San Marino for the event. Some tourists actually stay in the nearby towns of Italy, such as Rimini.

If tourists are interested in medieval history, then traveling to San Marino during the summer month of July is recommended. During this month, the Medieval Days festival is held. The local citizens, especially shop owners in the historic old town, dress up in medieval costume, and many ancient events take place. The most popular is the crossbow competition held in the main square.

San Marino’s Mt Titano becomes the center of world ethnological culture through the San Marino Ethnological Festival. Since the year 1988, a long list of people from diverse cultures have traveled to San Marino to take part in this festival, including Amazon Jungle performances and even local Thai performances. The event occurs across a complete week in mid-July.

The beauty of jazz music is on display for tourists and locals at the San Marino Jazz Festival. Held over three days in July, this majestic festival lures in many world-famous jazz artists and jazz bands. The festival is actually held in the city of Borgo Maggiore, but tourists can literally stay anywhere in the republic and reach the festival in no time at all.

On September 3 each year, the republic celebrates the founding of the San Marino Republic hundreds of years ago. There are plenty of activities to experience and witness on this day, including crossbow events, flag waving competitions, and a beautiful concert by the military. Of course, the fireworks display is simply outstanding, luring the attention of locals and visitors alike.

Click here for Things To Do in San Marino