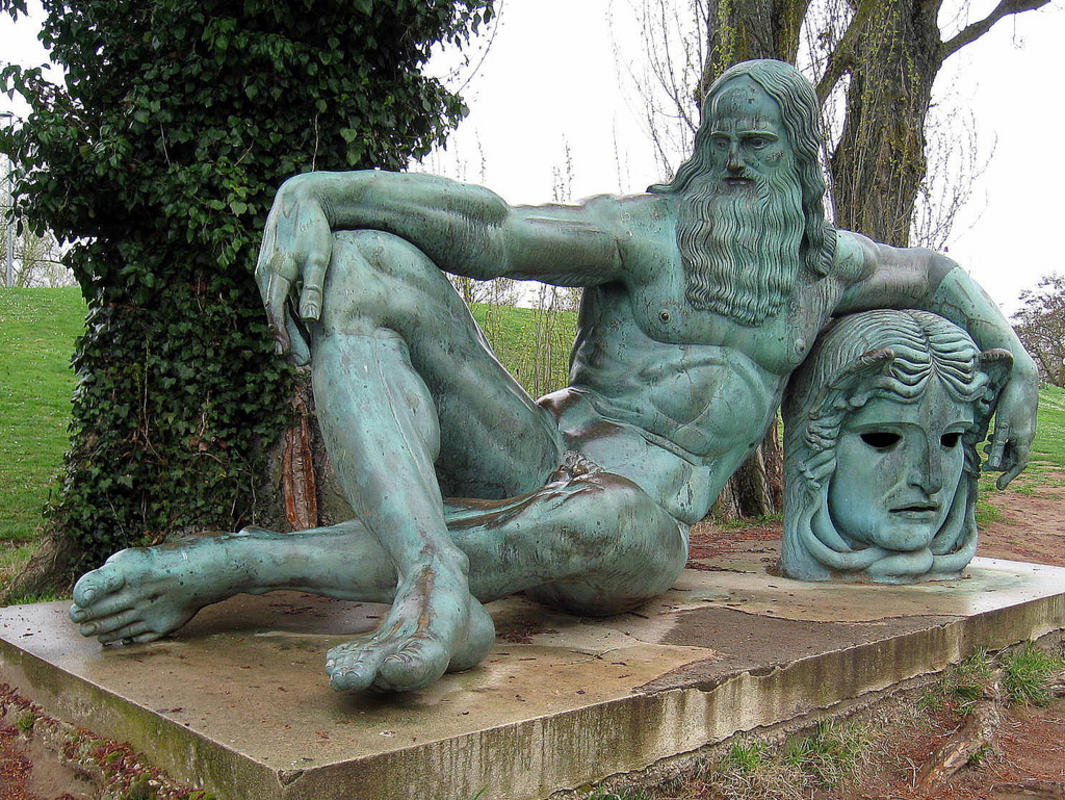 San Marino is a small landlocked country, with a long and often turbulent history. It is surrounded by several Italian provinces, in the northeastern region of the Italian peninsula. From the early beginnings of Saint Marinus’ first settlement, to the modern day European destination this country has become, San Marino is certainly a tiny country with a giant heart.

San Marino claims to be the world’s oldest republic still in existence. When looking back at its history, this is no exaggeration. San Marino’s political status as a self-governing sovereignty dates back to somewhere around 500 CE. It began as a feudal system, but prior to the 18th century, this small state was occupied by several surrounding states three times. The most famous was the 1739 occupation by Ravenna, which later led to the restoration of San Marino’s independence by Pope Clement XII.

San Marino was in the middle of a tug-of-war between the French and the Papal States during the Napoleonic Wars. Even though the state was recognized by Napoleon through the Treaty of Tolentino in 1797, it remained a relatively sovereign entity. Even when Italian unification took place in 1862, San Marino was still granted independence status. Things took a turn for the worse following this, as a great depression crippled the local economy, forcing mass migration to European nations and the Americas.

The country was neutral during WWI, and did not take part in the conflict, apart from sending twenty men to assist Italy at the Italian front. It was following the war that San Marino began to experience much change. The political front shifted to a more fascist ideology, as the Sammarinese Fascist Party took over the government in the 1920s. The 1930s saw a reinvigoration of the local economy. The San-Marino railway was built, and an infrastructure make-over led to an increase in the local tourism industry.

During WWII, San Marino remained neutral until 1944. It was mistakenly bombed by the British Royal Air Force, and was earmarked to be used for the German military for hospitals and R&R. However, Mussolini stepped in for San Marino, persuading German officials to respect the country’s neutral wishes. Unfortunately, the Battle of Monte Pulito saw San Marino experience wartime conflict.

Since the end of WWII, San Marino has undergone significant steps in its development. Women’s suffrage was granted in 1960, and the country became a Council of Europe member in 1988. San Marino also became part of the United Nations in 1992. Tourism has become a growing income earner for the country, as have the wine, cheese, banking, and finance industries. The Emigration Museum (Contrada Omerelli 24, San Marino) and State Museum (Palazzo Pergamo Belluzi, San Marino) host a variety of collections that look at the history of San Marino.

Sammarinese are extremely proud of their country, and their status as citizens of San Marino. However, acquiring citizenship is extremely difficult for those are not born in San Marino to two San Marino citizens. It is also possible to become Sammarinese if one marries a citizen. It is one of the only countries on Earth where the local citizens are predominantly natives.

Italy’s Romagna region greatly influences the local culture in San Marino. However, there are still some unique aspects of the culture that can be experienced. Traditional cuisine is available, not to mention local wines and cheeses that shouldn’t be overlooked. The high standard of living and extremely low unemployment rate means San Marino’s citizens enjoy a relatively classless atmosphere.