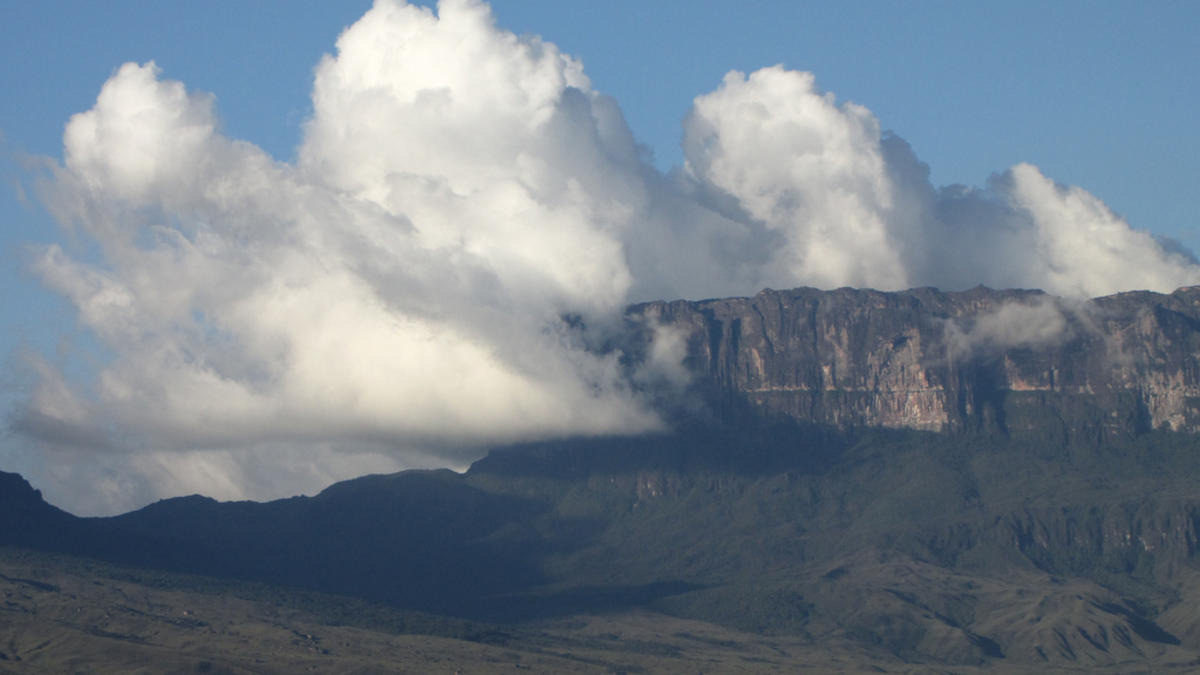 Venezuela is a tropical country that lies just above the equator, and as such temperatures remain fairly constant throughout the year with seasons dictated by humidity. The country can be divided into climate zones by altitude and the landscape. The dry season around Caracas lasts between December and April, with the very coolest months being January and February. The dry season in the southeastern region lasts a little longer, running from November until May. The Andes Mountains see their dry season from October until May. However, weather here is notoriously unpredictable and rain can come at any time and vary drastically throughout a single day. The Caribbean coast and islands are generally dry throughout the year, although they too can experience storms at any time.

Temperatures in Venezuela are consistently warm. Around Caracas you can expect day time highs to reach 90°F, with the slightly warmer months being March, April and May, when the mercury gets up to 92°F. Precipitation is highest in July, with up to five inches of rainfall. As you get higher in altitude, you can expect a 10°F drop in temperature, with the city of Merida only getting to about 80°F. Night-time temperatures in the Andes can drop to as low as 50°F during the coolest months of January and February; where elsewhere in Venezuela the lowest temperature only reaches 68°F.

Generally speaking, the dry season is the best time to visit Venezuela. Tourism picks up around September, when the rains start to fade, and then slows by April. December, January and February can get particularly busy as this is when many locals take holidays, enjoying the slightly cooler weather. The Caribbean coast it is equally dry all year round, so a vacation here can be good anytime, although look out for freak storm warnings. If you plan on visiting Angel Falls, the best time to go is directly after the rainy season, when the rivers are at their highest and you get the full power of the falls. For that region, the end of the rainy season is in October or November.