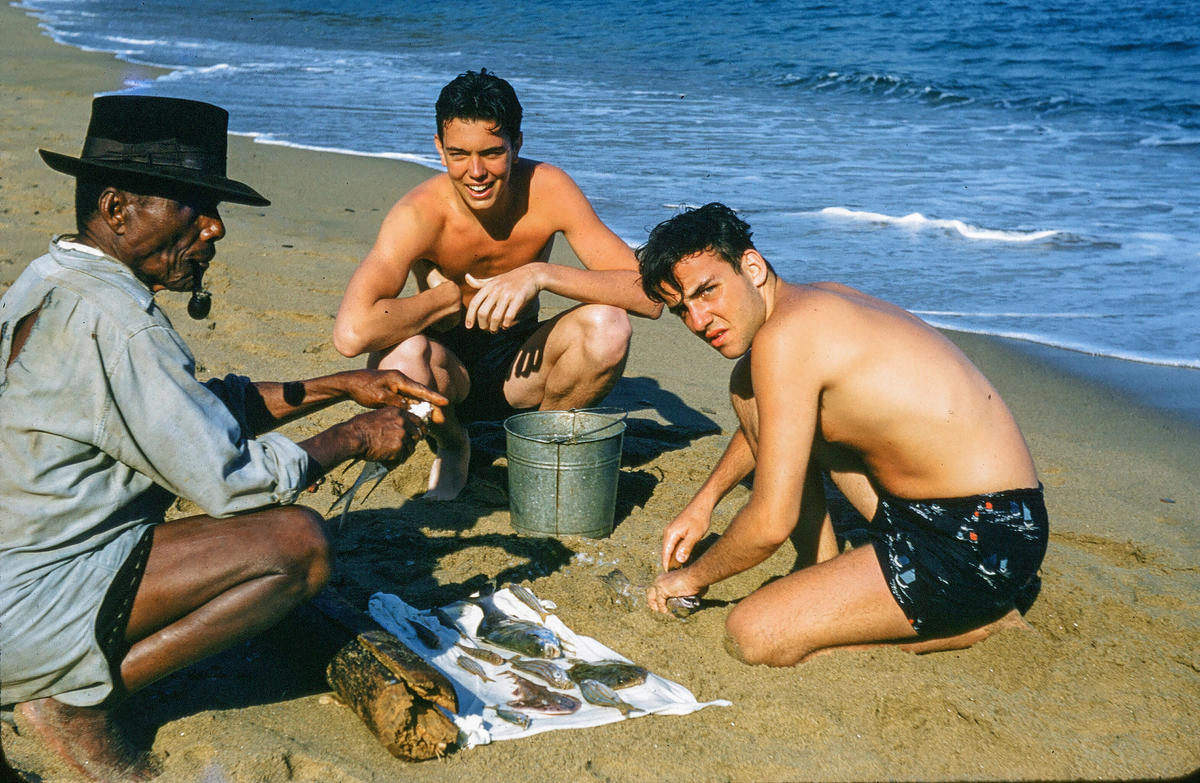 The official language in Venezuela is Spanish, although there are a few indigenous dialects heard around the Amazon region. Venezuela is increasingly becoming a prime destination to learn Spanish and many visitors flock to the city of Merida for a host of language schools. English will really only be understood in the capital and main tourist areas so bring a phrasebook at the very least.

The Bolivar fuerte is Venezuela’s currency, also known as bolivares. It was revalued in 2008, and current bills range from two to 100 bolivares. It is best to carry small denominations though as many vendors will not carry change or accept large bills. The official exchange rate is usually much lower than the “tourist rate,” so always ask for this first. You will not be able to change local currency back into dollars here, so only take out what you need. There is also a thriving black market for exchanging US dollars, euros and British pounds, but these traders are best avoided since it is illegal. Visa and MasterCard are widely accepted, but leave the AMEX and Diners cards at home. Vendors will always ask for photo id before completing a purchase, so it is best to carry your passport with you. ATMs are widely available all over the country, although they will provide an exchange at the official rate, which is much lower than the tourist rate.

The time zone in Venezuela is GMT-4.5, which is half an hour ahead of Eastern Standard Time.

Electricity in Venezuela runs at 120-240V/60Hz and they use a two-pronge North American plug. It is unlikely that any of the sockets will have capacity for a third grounding pin used by some appliances so bring an adaptor if this is the case.

The international calling code for Venezuela is +58. Cell phone coverage is fairly good in the larger cities, since the government has implemented a plan in the last three years to increase reception and usage. Outside the main urban areas expect a weak service, in particular where there are few people. Mobile phones operate on GSM/HSDPA 850 MHz networks, so once in Venezuela you can purchase a cheap pre-paid SIM card if you do not have international roaming. Almost every town will have an internet café, which will also has phone booths for making calls on landlines.

Duty-free goods can be purchased at Simon Bolivar and La Chinita International Airports. If you are traveling to the US, you are allowed to import one liter of alcohol and 200 cigarettes, 50 cigars or 4 lbs of tobacco.