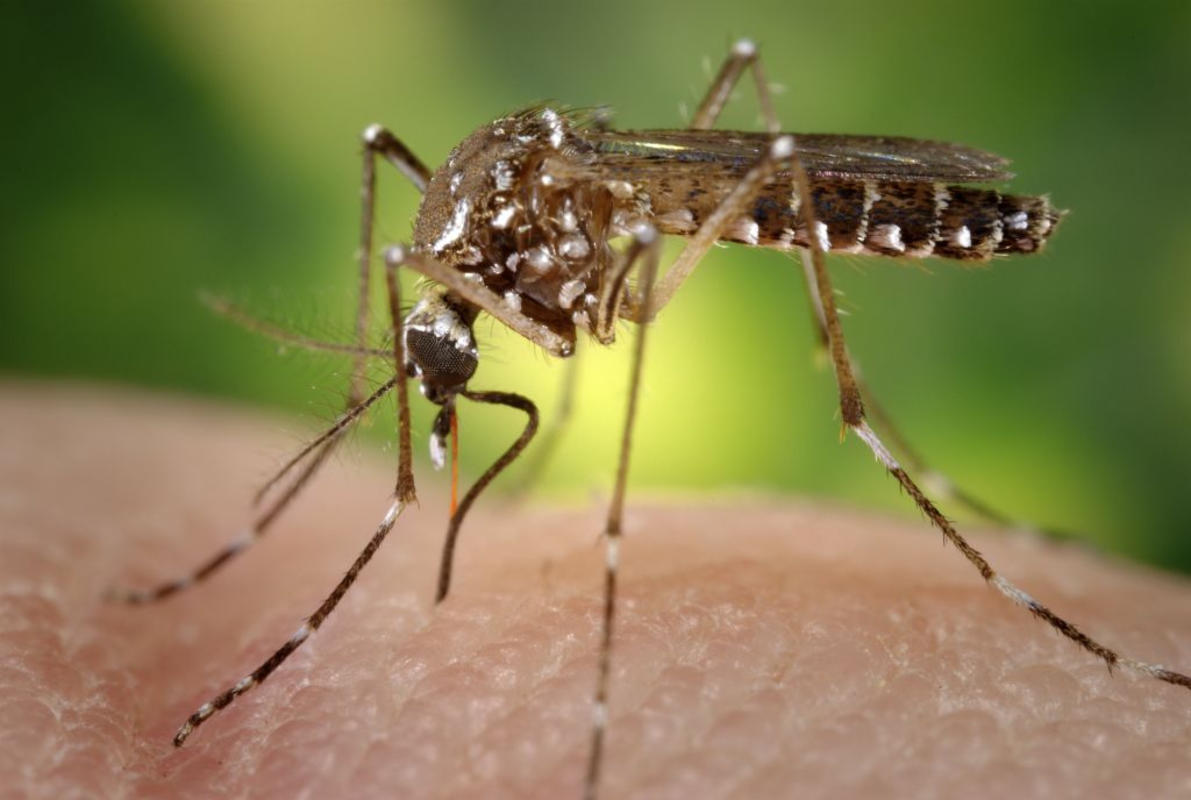 Visitors from the US, Canada, UK, other EU states, Australia, and New Zealand, do not need a visa to enter Venezuela. You will automatically be provided a 90-day tourist visa on arrival, which is called a “tourist card.” It is important you don’t lose this since you will need to turn it in upon exiting the country.

A valid yellow fever certificate is not an official requirement for entering Venezuela, although some airlines will ask for evidence so it is worth getting the shot six to eight weeks before traveling. The country underwent a national immunization program against measles in 2006, so proof of this is also required to enter and exit the country. It is also recommended you seek the following inoculations: hepatitis A and B, MMR, tetanus, tuberculosis, and typhoid.You may want to consider a rabies shot if you are headed into the jungle.

Many areas of Venezuela present a high risk of malaria, particularly south of the Orinoco River, which includes the area around Angel Falls. If you intend to travel here, you should seek anti-malarial medication beforehand, and try and stay in air-conditioned rooms. Anywhere in the Andes Mountains has a low chance of malaria as mosquitoes do not exist above 6,500 ft. There is a slightly increased risk in Barcelona and Maracaibo.

Like in other countries in South America, opportunistic crime is rife in Venezuela, particularly in the capital city, Caracas. Mostly this is limited to pickpocketing, although violent crime such as muggings is also prevalent. These can be avoided if you conceal your valuables in crowded places and do not stray into isolated or poorly lit areas. The outskirts of big cities are usually very poor, so they are best avoided, and always travel by vehicle at night. If you do happen to be approached by a thief, it is best to stay calm and hand over whatever they ask as these people are usually desperate and not afraid to cause harm. Generally the tourist areas are safe though.

It is recommended to avoid the areas bordering Colombia, as this is known to be a refuge for militia groups fighting a civil war. The region is remote and many Venezuelans avoid it, so as a foreigner it is certainly not recommended. It is also best to avoid driving at night as many highway routes are home to bandits. Certainly, do not stop for anyone, even if it looks like they are in trouble, as this could be a trick. If you see something of concern on the roads it is best to call the police right away.