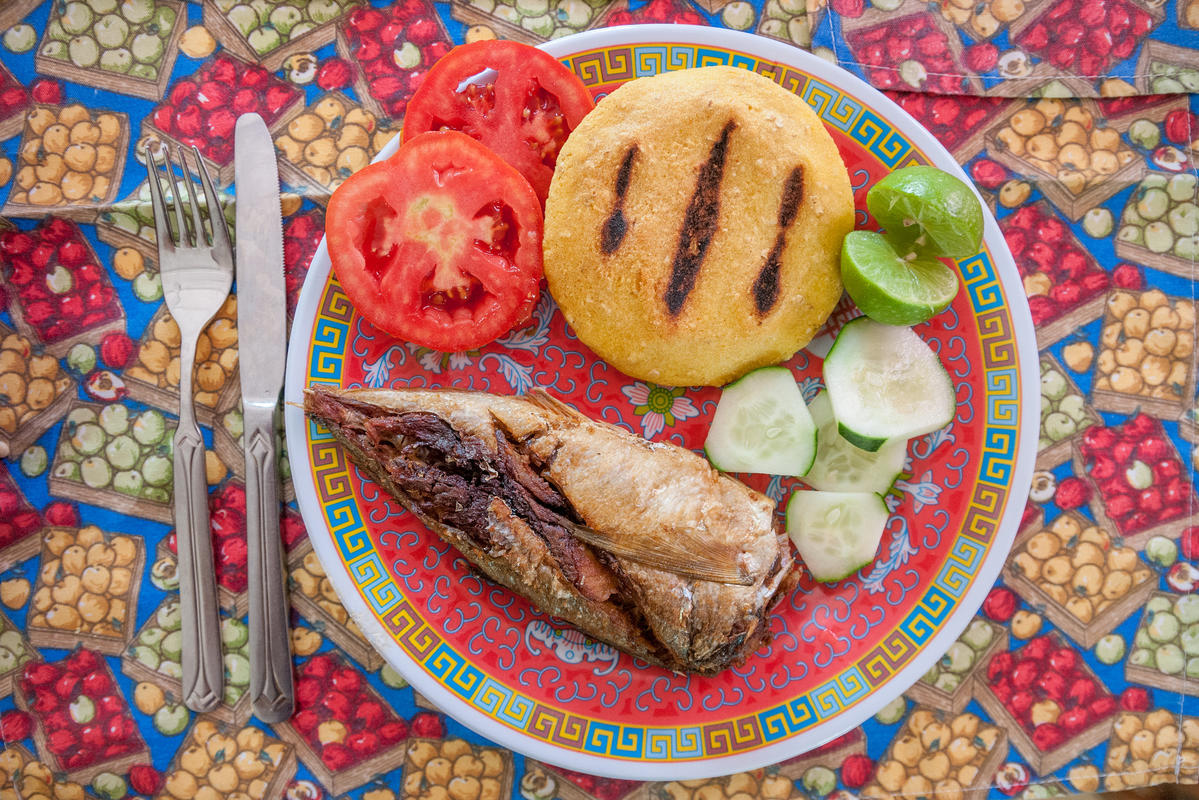 Venezuela does not have one singular national dish, and food tends to vary by region. In general, the cuisine has been influenced by its European ancestry from Spain, Portugal, Italy, and France, as well as indigenous flavors. The flavors are also influenced by the landscape, be it the Orinoco River delta, the Caribbean Sea or the Andes mountains. To the east and north fish and seafood are favorites, served with potatoes and yams or corn, rice and pasta. In the western region, meats such as goat and rabbit are common, which is similar to Colombian cuisine across the border. In the Andes, beef, lamb and chicken are the main meats, with trout also popular, which are raised in special fish farms. The Llanos plains presents the most unique dishes in Venezuela with game animals such as chiguire, lapa, and morrocoy. Corn is a staple, served mostly in the form of cachapas with a soft white cheese, such as guayanes or crineja.

Bars and Pubbing in Venezuela

The capital city, Caracas, has the most vibrant nightlife in Venezuela, but drinks are much more expensive compared to elsewhere in the country. There are many bars and clubs playing live music and dance spots are called “discotequas” by the locals, which are open late into the night. Many of the best clubs are located in the San Ignacio mall in Chacao, which provides a secure area to party the night away. Another popular region is the Mercedes district, where you could head to Samoa a laid-back cocktail lounge.

The city of Merida is your second best drinking spot in Venezuela. Bars pick up about 9:00 p.m. and close around 1:00 a.m., sometimes a little later on weekends if they are busy. Nightclubs will open at 10:00 p.m. and keep the party going until 4:00 a.m. Some of the more popular venues include La Cucaracha Racing Bar, Alto Prado, El Bodegon, and Centro Comercial Mamayeya, all located in the downtown area. Inside the “Centro” complex is Café Calypso, which gets particularly lively on weekends and offers great cocktails.

Nightlife on Isla Margarita has a different feel, reflective of the Caribbean lifestyle, but still provides a great party atmosphere. One of the best bars is Beer’s Shop Sportsbar on Avenida Bolivar, Costa Azul, which is next to the popular nightclub Senor Frogs open until 5 a.m. every night. Within the same entertainment complex is also Opah Lounge & Bar, a great place to start the night with one of their signature beach cocktails.

Dining and Cuisine in Venezuela

The capital, Caracas, has the best selection of dining options in Venezuela and most of the restaurants are clustered in the La Candelaria district. One of the most popular spots is La Guayaba Verde (Av Rómulo Gallegos Santa Eduvigis, La Candelaria, Caracas) which serves tequenos, a local bread stuffed with white cheese. You can also go to La Cocina de Francy (Avendia Este 2, La Candelaria, Caracas) which has a delicious dish called pabellion criollo, made with rice, black beans, fried plantains, and shredded beef. To sample the unique llanos from the plains of Venezuela, make a reservation at Mi Linda Llanura (Edificio Capitolio, La Candelaria, Caracas). Situated on a lovely rooftop terrace, they also have local delicacies such as carne en vara (beef on a stick), and are particularly busy on the weekends.

Caracas is a great place to try fusion food or international fare. Mokambo (Calle Madrid, Chacao, Caracas) is a restaurant that specializes in Caribbean and Mediterranean cuisine in a lively, jungle atmosphere. Alto (1a Avenida and 3a Avenida, Los Palos Grandes, Caracas) offers dishes with European and Catalonian Spanish flavors such cordero al café, a rack of lamb cooked in coffee sauce. It has quickly become one of the most popular restaurants in Venezuela since opening in 2007, and reservations are essential. For great sushi, Nobu (Centro Comercial Las Cúpulas, 2a Avenida, Los Palos Grandes, Caracas) makes signature rolls with Thai influences. For Spanish food, which is popular in Venezuela, head to La Castanuela (Avenida La Trinidad, Las Mercedes, Caracas).