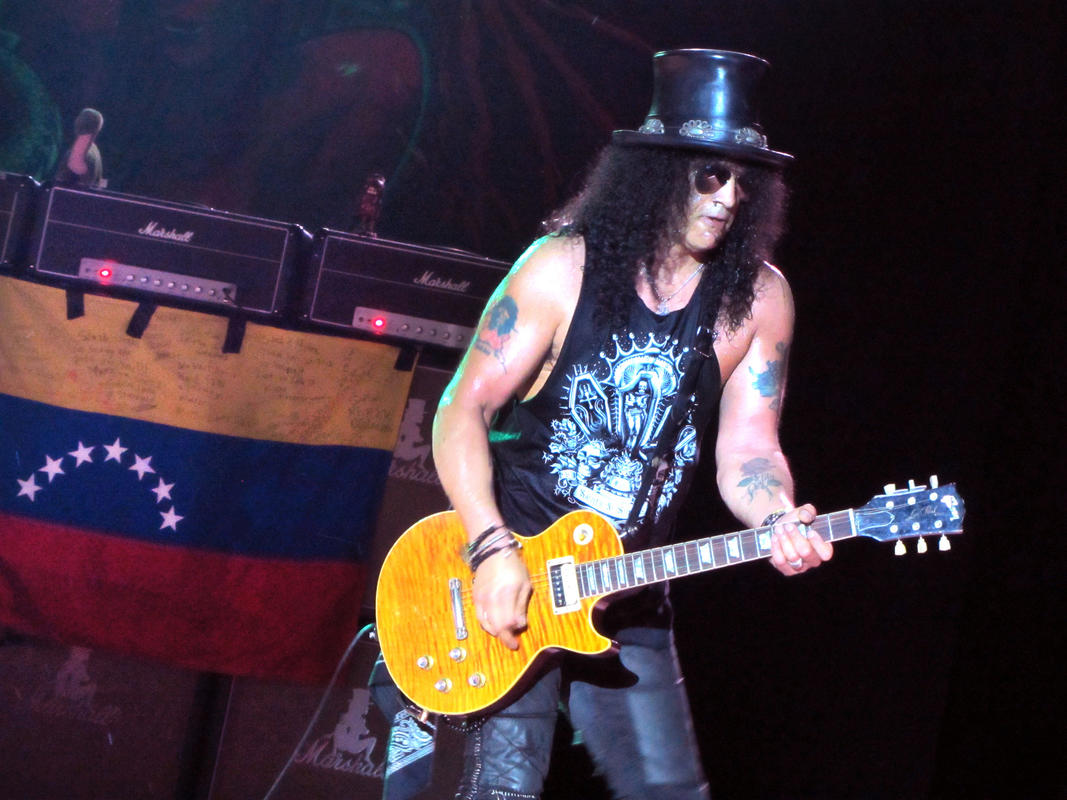 Venezuela is a predominantly Roman Catholic country, with approximately 96 percent of the population following the faith. The most notable Venezuelan holiday is the annual Carnival, which features street parties and is held leading up to Lent, culminating in the Burial of the Sardine celebration on Shrove Tuesday. For something secular, the growing fame of the El Hatillo Festival is a reflection of modern society.

Celebrated on February 2 every year, this festival is called the “Virgin de Candelaria,” also known as “Candlemass” in Venezuela, a Christian occasion. Events in the town of Merida are the most lively, where locals adorn themselves with masks and brightly colored costumes, and there is plenty of dancing late into the night.

Similar to the Mardi Gras, Carnival is held to celebrate the start of Christian Lent, usually in February. Events happen all over Venezuela and usually last for four days. The best parties are said to be in the town of El Callao, which has famously been running the festival since 1853.

The Burial of the Sardine

This festival is held at the official start of Lent, on Shrove Tuesday. After wild Carnival celebrations die down, expect a somber affair as locals gather to bury a doll that is symbolic of the Christian faith.

Held annually on May 3 in Caracas, this day sees locals gather together to pay their respects to crucifixes which have been adorned with garlands. People stand around the crosses praying and singing, dressed in traditional Venezuelan garb.

Held annually the last two weeks of October, this Venezuelan music festival features a mix of jazz, folk, and rock with growing international fame. El Hatillo is a town ten miles south of Caracas, providing a great atmosphere for the fortnight of festivities.

Localized to the area around Lake Maracaibo, San Benito is the patron saint of the lake. Celebrations last over a week from Christmas Eve to New Year’s Day, and there are pageants and parades throughout the town, with everyone wearing traditional dress.