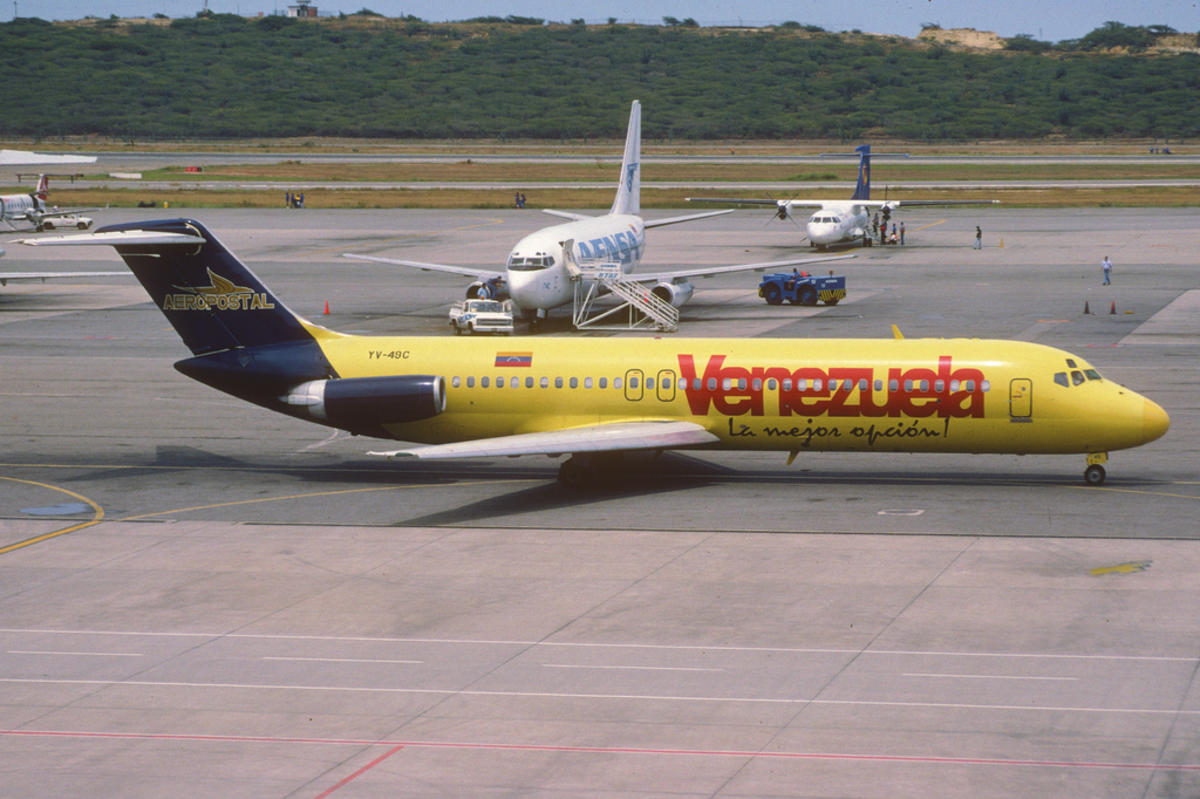 Simon Bolivar is Venezuela’s busiest airport, situated in the capital city, Caracas. It is known simply as “Maiquetia” by the locals, since it is located in that suburb, about 13 miles from downtown. Venezuela has twelve international airports, although this is the one most likely to handle flights coming from North America and Europe. There are two terminals: international, which handles about four million passengers annually, and domestic, which sees around six million people pass through every year. There are direct flights to the US cities of Atlanta, Dallas, Houston, Miami, Newark, and New York-JFK, served by American Airlines, Delta and Continental. There is also a direct flight to Toronto on Air Canada, as well as Frankfurt, Lisbon, Madrid, Paris, and Rome, served by Alitalia, Iberia, Lufthansa, and TAP.

The airport has been undergoing continual upgrades since 2000 to meet increased security needs and passenger comfort. There are a few places to eat and some good stores, providing a last chance opportunity to buy some of the country’s rum, chocolate and cigars. There are also duty-free past security. A hotel is currently being built on site. Taxis are readily available from the airport, but look for officially registered vehicles only. On a good day the journey downtown will take half an hour, but always leave an hour to be sure.

The second busiest airport in Venezuela is in the city of Maracaibo, although it handles less than 10 percent of international flights. With connections mostly to other Latin American countries, American Airlines has one direct flight to Miami. The airport was built in 1969 and needs some updating, but there are still several places to eat and duty-free stores for international travelers. Taxis are available to go downtown, a short ride away.

Other airports in Venezuela

There are 12 other commercial airports in operation in Venezuela, which makes flying a good alternative to ground transportation. Flights are relatively cheap and plentiful with the domestic carrier, Conviasa, the main provider.