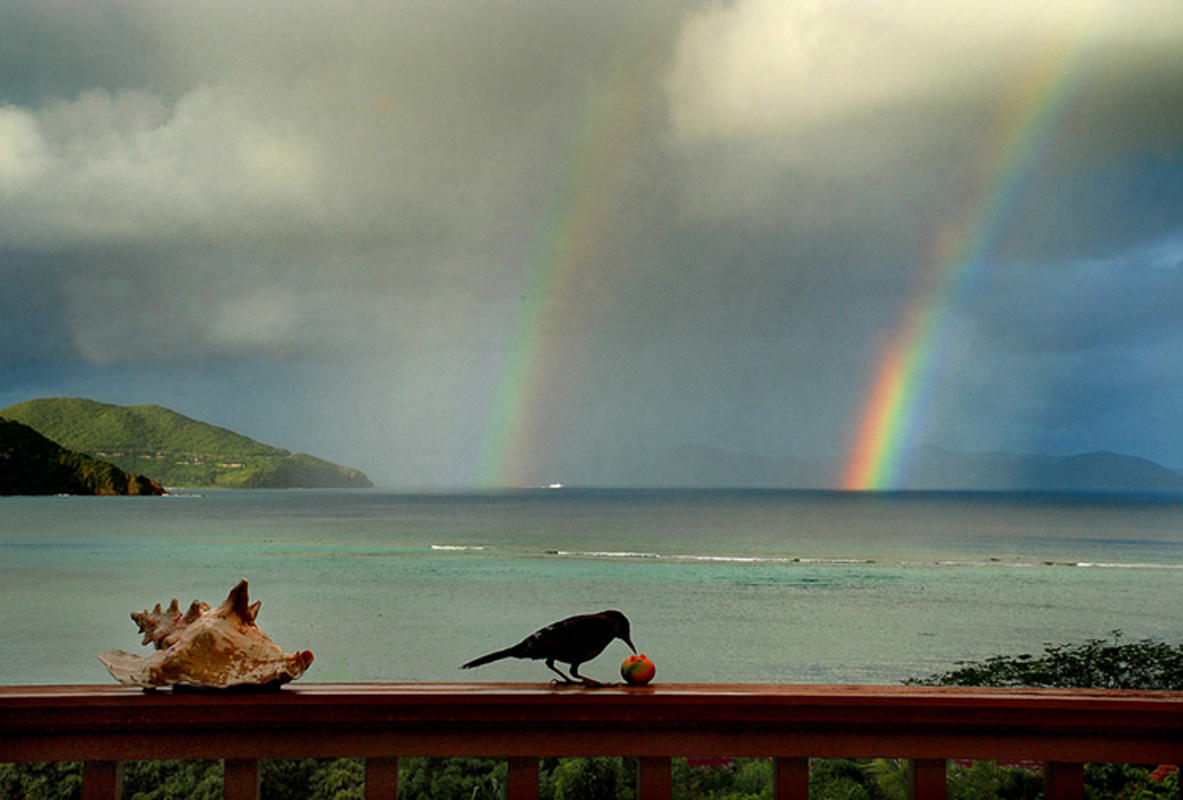 The British Virgin Islands enjoy the same sunny and warm tropical climate throughout the year as most other Caribbean islands. Frequent trade winds provide cool breezes throughout the lands, making the hot weather usually pleasant. Road Town’s average daily summer temperatures of 90°F decrease to no lower than 84°F in winter. Typical lows are 84°F in summer and just under 70°F in winter.

February and March are the driest months on the British Virgin Islands, which receive most of their rainfall during the last few months of the hurricane season, which runs between June and November. Temperatures can decrease by up to 10 degrees at higher altitudes, and humidity is typically lower than that of the southeastern United States thanks to the trade winds.

High season on the British Virgin Islands begins on December 15th and ends on April 15th. These months are when the BVI welcome most of their tourists from colder North American and European climates. However, hotel and airfare costs are also at their peak during the high season. February and March may be the best months to visit the British Virgin Islands, when visitors stand the lowest chance of encountering rainfall during the day.

Airfare and accommodations are at their lowest during the hurricane season, which begins in June and lasts until November. However, strict building codes and plenty of advance warning help keep damage to a minimum. Although humidity is slightly higher during these summer months, trade winds still help to keep it feeling cooler than many other places of similar altitude.