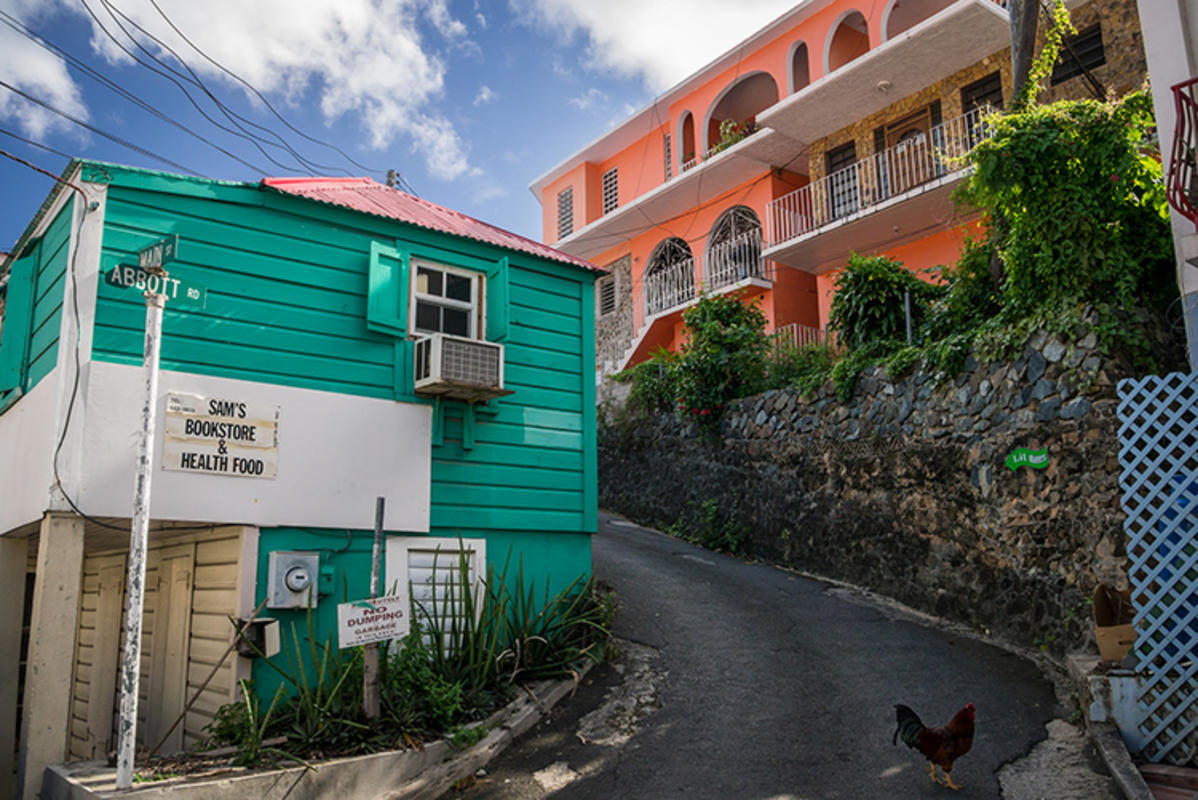 Despite recent increases in robbery and theft, the British Virgin Islands remain among the safest spots in the entire Caribbean. As long as visitors keep their valuables and travel documents inside hotel safes, avoid carrying large sums of cash, lock up all boats and vehicles, and take all other necessary safety precautions, they should have no problems during their British Virgin Islands vacation.

Road Town’s Peebles General Hospital is the only major medical facility on the British Virgin Islands and provides free emergency care to anyone who needs it. United Kingdom citizens who are young children or over 69 years of age are also entitled to free medical care on the BVI. However, most other health care services can be expensive, especially for those requiring transportation to Puerto Rico, the US Virgin Islands, or the mainland United States. Purchasing medical insurance in advance is the best way to reduce potential health care costs on the British Virgin Islands.