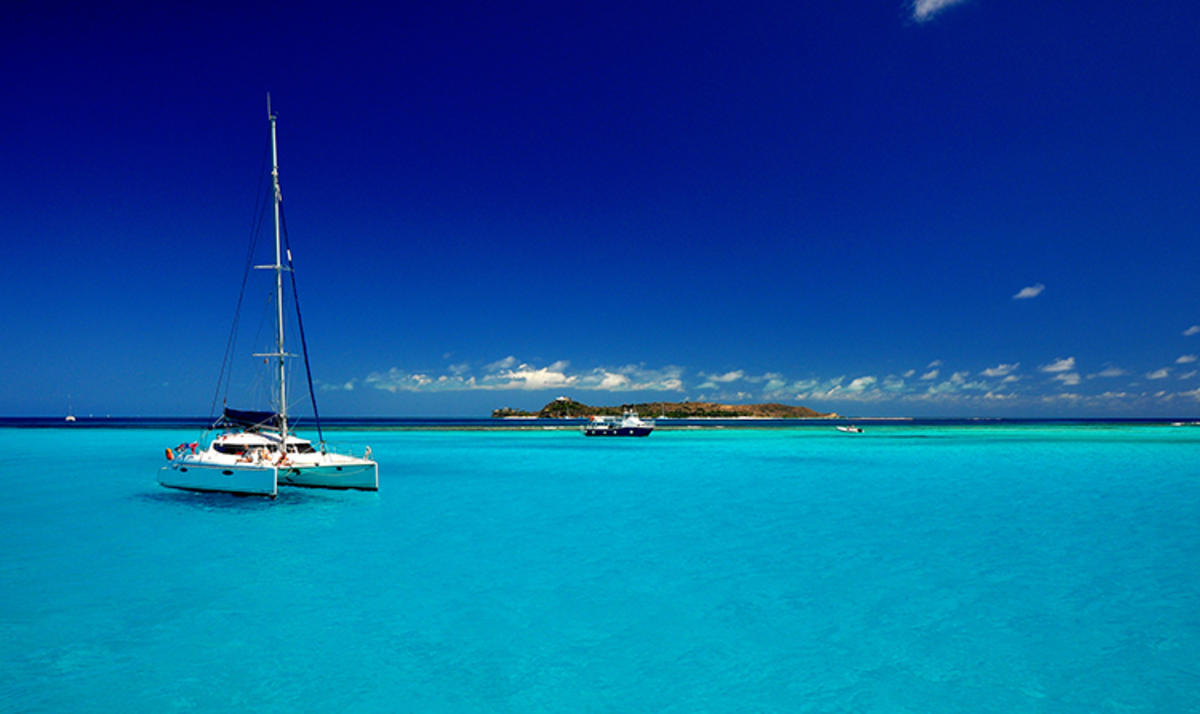 Many British Virgin Islands taxi companies, such as Tortola’s Waterfront Taxi Association (+1-284-494-4959) and Virgin Gorda’s Valley Taxi Association (+1-284-495-5994), have drivers who double as friendly tour guides. Passengers can choose between hourly or daily rates, but all BVI taxi fees are fixed by law. Taxi drivers often stop to run errands or pick up other passengers during their journeys. Although car rental companies cannot pick up guests or rent vehicles at the airport, passengers can secure vehicles at many other Tortola and Virgin Gorda locations. Driving distances may be short, but nonetheless provides several challenges. Roads are often steep, narrow, and poorly maintained and local driving standards are very low with official drunk driving laws non-existent. British Virgin Islands driving is on the left and if you’re feeling adventurous, Jost Van Dyke has one company that rents scooters.

The British Virgin Islands has no rail service. The many enclosed and open-air buses which travel around Tortola and Virgin Gorda are commonly classified as taxis so there is no official bus schedule or route.

Click here to learn about Airports in the British Virgin Islands