British Virgin Islands — Things to Do 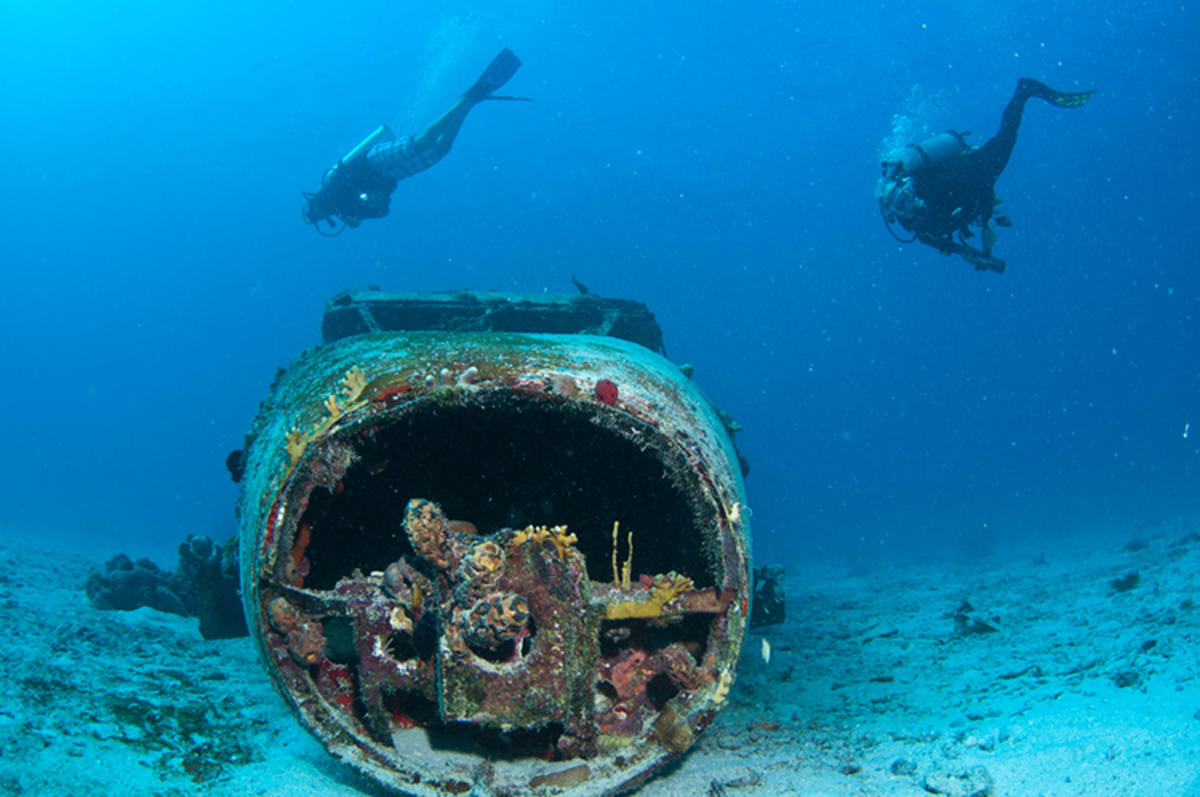 The British Virgin Islands boast some of the finest sailing, most secluded beaches, and spectacular scuba diving in the entire Caribbean. Unspoiled coral reefs and massive shipwrecks are the most impressive sights beneath the waters of the BVI. Scuba divers can easily navigate most dive sites on their own thanks to clearly marked buoys, but qualified tour guides can help transport you to the sites, rent equipment, and even help divers find the best deals on these expensive islands.

Tour guides can also help fishers navigate the complicated process of obtaining the necessary recreational permits to legally fish in the British Virgin Islands. Josiah’s and Apple Bay offer the best surfing waves and bird watching in Fallen Jerusalem National Park is another popular thing to do. Exploring the caves at the Baths in Virgin Gorda and hiking up Sage and Sugarloaf mountains are among the most popular things to do on dry land on these naturally beautiful islands.

Tours of beaches are high on the agenda of many tour companies like BVI 360. Tortola’s Cane Garden Bay is the only British Virgin Islands beach where visitors can find large numbers of vendors or even crowds. Virgin Gorda’s west side and Tortola’s north side contain the lion’s share of breathtaking and unspoiled beaches, many of which have no amenities at all.

Blue Water Divers, situated in Tortola’s Nanny Cay, is among the oldest and most established scuba diving operators on any of the British Virgin Islands. Rendez-vous diving, as residents refer to the practice of sporadically picking up passengers aboard their own boats, is particularly popular here. Most BVI tour operators do not charge extra for equipment rental.

Several snorkeling tours by Dive BMI include shipwrecks beneath the surface of the tranquil waters. No British Virgin Island wreck is better known than the RMS Rhone, whose remains spread across two different dive sites west of Salt Island. The four purposely sunk ships of Cooper Island’s Alley known as the Chikuzen are also worth a closer look, as is the aircraft which lies underneath Great Dog Island.

The sheltered location and close distance between the small British Virgin Islands make this one of the Caribbean’s most renowned sailing spots. Island Surf and Sail at Tortola’s Frenchman’s Cay is just one of several yacht charters on the islands. Sailors can cruise towards a different landmass every day of their stay on BVI.

Recreational permits are mandatory for all fishers to catch any marine life from the islands’ waters. After obtaining the necessary documentation from the British Virgin Islands Conservation and Fisheries Department, anglers can then join one of the islands’ many guided fishing tours like Anegada Fly Fishing or Big Ting. Tuna, mahi-mahi, and Atlantic blue marlin are the most commonly caught species.

Click here to learn about Attractions in the British Virgin Islands