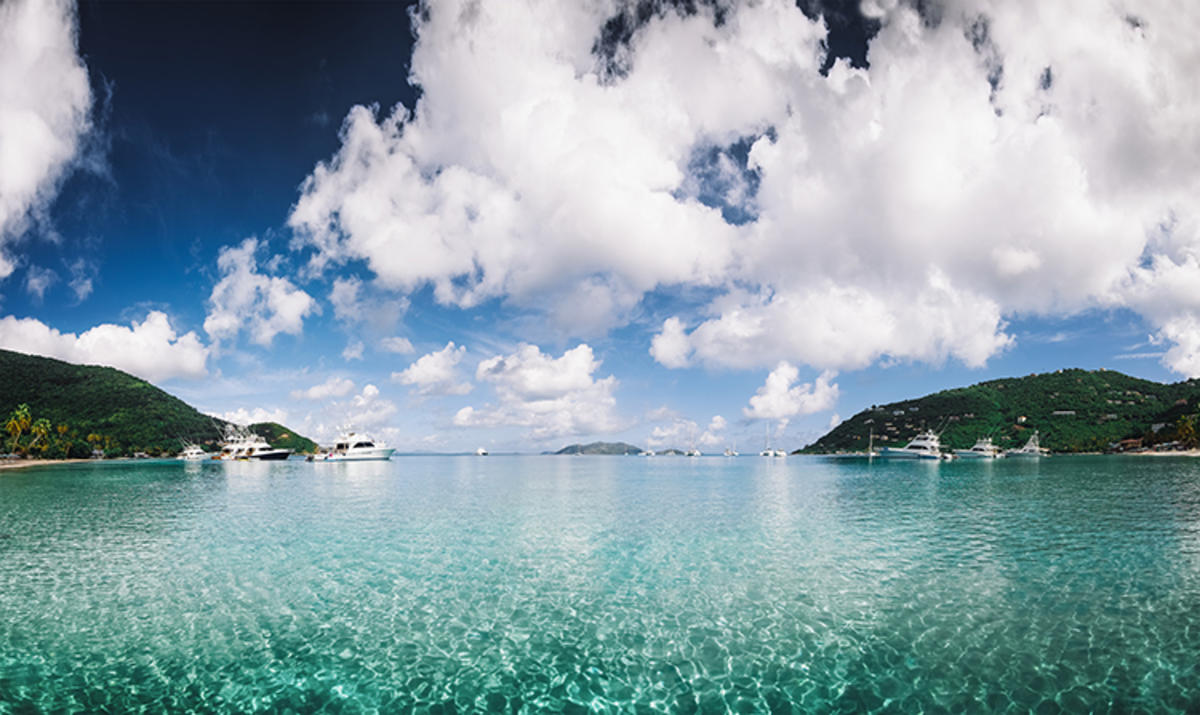 British English and English-based Creole are the most commonly spoken languages on the British Virgin Islands.

The United States dollar (US$) is the official British Virgin Islands currency, but visitors can only import up to the equivalent of US $9,999. Credit cards may not be accepted at some smaller businesses and restaurants, but most establishments do accept cash or travelers checks in United States dollars. The ATMs in Virgin Gorda and Tortola may not accept all cards.

The British Virgin Islands use the same 110V electrical current and triangular plugs as Canada and the United States. Although some plugs also accept other settings, visitors should bring transformers and plug adaptors just to be on the safe side.

The dialing code for the British Virgin Islands is +1, while 284 is the country’s area code. Most British Virgin Islands payphones do not accept foreign telephone cards or 1-800 numbers. Local telephone cards can easily be purchased. United States cellphones have good reception on Jost Van Dyke and other points north of Tortola, but cellphones from other countries can be hit with costly international roaming charges. Lime and Digicel are the two main British Virgin Islands telephone companies. Many charter boats have their own telephones. Wireless internet access is provided at many hotels, cafés, restaurants, and businesses throughout Tortola, Virgin Gorda, and Jost Van Dyke. Renport and Island Care Electronics even allow passengers to use wireless internet access on their own laptops during charter boat excursions.

Visitors over 18 can import nearly 0.25 gallons of wine or spirits as well as 50 cigars, 200 cigarettes, or half a pound of tobacco without incurring customs duty. However, import licenses are required for some food items and other goods. There are no duty-free shops within the British Virgin Islands.