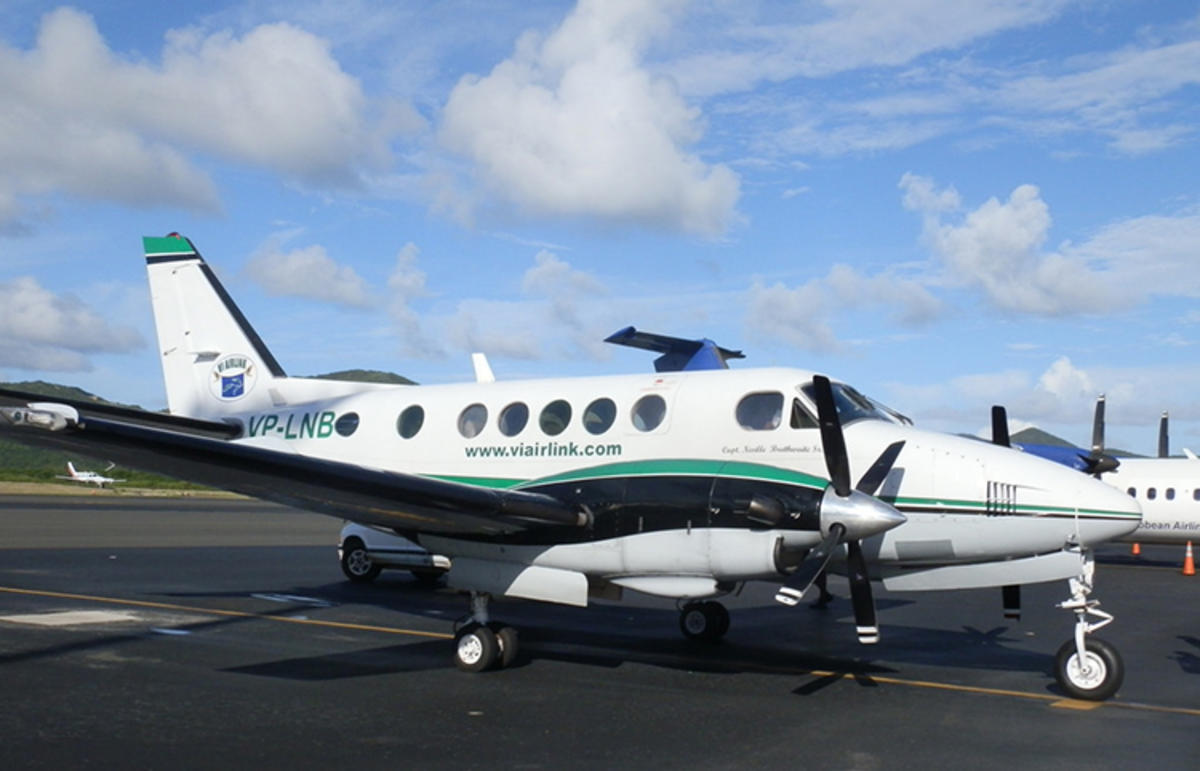 The only major airport on the British Virgin Islands was formerly named Beef Island Airport after the small island situated across the Queen Elizabeth II Bridge from Tortola. The landing strip can only accomodate turbo-prop planes with no more than 64 seats, so thus there are no direct flights between the BVI and any North American or European cities. Most Canadian and European visitors enter the airport from Antigua, while San Juan, Puerto Rico, is the most popular place to catch a connecting flight for most United States citizens. Dominica, St Martin, St Kitts, and St Thomas are the other Caribbean destinations which can be reached directly from Terrance B Lettsome International Airport. Six charter airlines also offer flights to dozens of other Caribbean islands.

Although amenities are sparse in this small airport, visitors can easily stroll to nearby Trellis Bay to grab a bite or simply relax on the beach before proceeding on their onward journey. No car rental services are offered at Terrance B. Lettsome International Airport to protect the British Virgin Islands taxi industry, but several resorts provide their own private courtesy vans or water taxis. These are easily identified by people holding signs in the customs area. Passengers can board several different ferries including the North Sound Express at the nearby Trellis Bay dock.