American Samoa — Things to Do 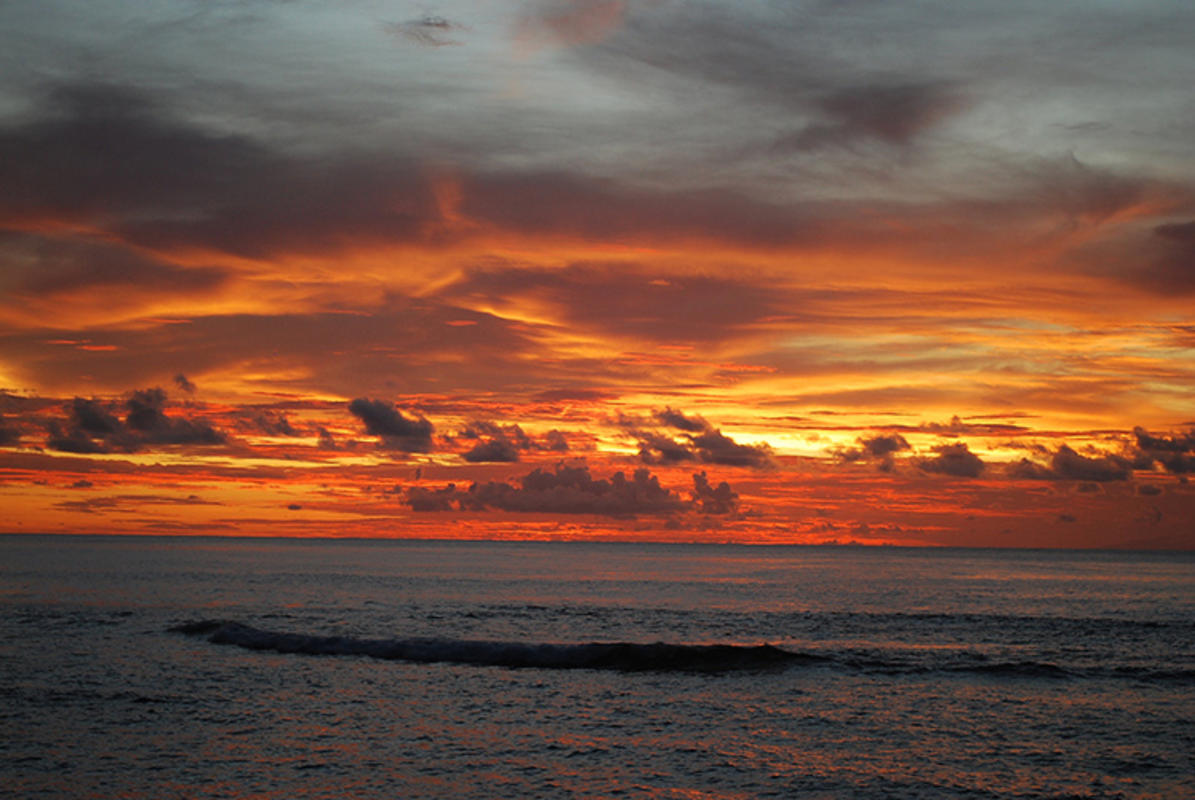 The five islands forming American Samoa pack a lot of fun things to do within their tiny land masses. Although visitors can easily navigate these small islands on their own, experienced tour outfitters can help you venture even further off the beaten path to immerse yourself in culture, including a famous fia fia feast complete with suckling pig.

Beaches and water activities, not surprisingly, rank high on the list of popular attractions on these tropical islands. However, the most special thing about American Samoa’s water is the tremendous variety of coral beneath the surface. Ofu Beach’s coral reef alone contains approximately 150 different species and nearly 300 different kinds of tropical fish. Visitors can search for bigger fish aboard the fully-equipped game fishing boats available for rent at many tour operators and hotels.

The volcanoes which form large parts of the landscape are definitely best explored with the help of an experienced tour guide like Polynesian Xplorer, a Samoa-based company which recently expanded its offerings to American Samoa. The 3,170-foot high Lata Mountain on the island of Ta’u, American Samoa’s highest peak, and the 1,716-foot high Rainmaker Mountain overlooking Pago Pago in the shape of a sleeping man are the most impressive, all which have remained largely dormant since 1905.

PureTravel Adventure Holidays include excursions to American Samoa’s tranquil beaches on its guided tour schedules. The best known may be the 2.5-mile long stretch of white sand on Ofu Island’s south coast. Ofu Beach may be lacking cabanas, lounge chairs, and creature comforts, but few other beaches on Earth can rival the peace, quiet, and unspoiled beauty. Tourists would also be hard pressed to find another place with a larger variety of colorful coral reefs, and South Seas Travel takes visitors even closer to Ofu Beach’s 150 types of coral and the nearly 300 tropical fish species that swim among them.

Scuba diving offers an even more up close and personal look at American Samoa’s underwater wonderland. No more than six divers at a time take part in the intimate Pago Pago Divers excursions to Tutuila’s Fagatele Bay National Marine Sanctuary coral reef ecosystem or the shore dives at Breaker’s Point. With an underdeveloped tourist market, divers should bring all of their own equipment except for air tanks, which can be rented at Pago Pago.

Halek Heights Tour, operated by a husband and wife team in the village of Tafeta, offers sweet juices and banana treats on their guided hikes through breathtaking tropical gardens and rainforests. Other popular routes include the uphill six-mile trek between Pago Pago Harbor and the 1,610 foot summit of Mount Alava, as well as the slightly less strenuous stroll across the Vatia Bay footpath to Pola Island in the National Park of American Samoa.

American Samoa’s scenic and hilly terrain can also be explored through mountain biking tours organized by companies like Royal Samoa Tours and Travel. The Metafao Mountains and Lata Mountains are among the 40 highest peaks on the islands, but flat roads are also available to take cyclists past secluded beaches and picturesque villages.