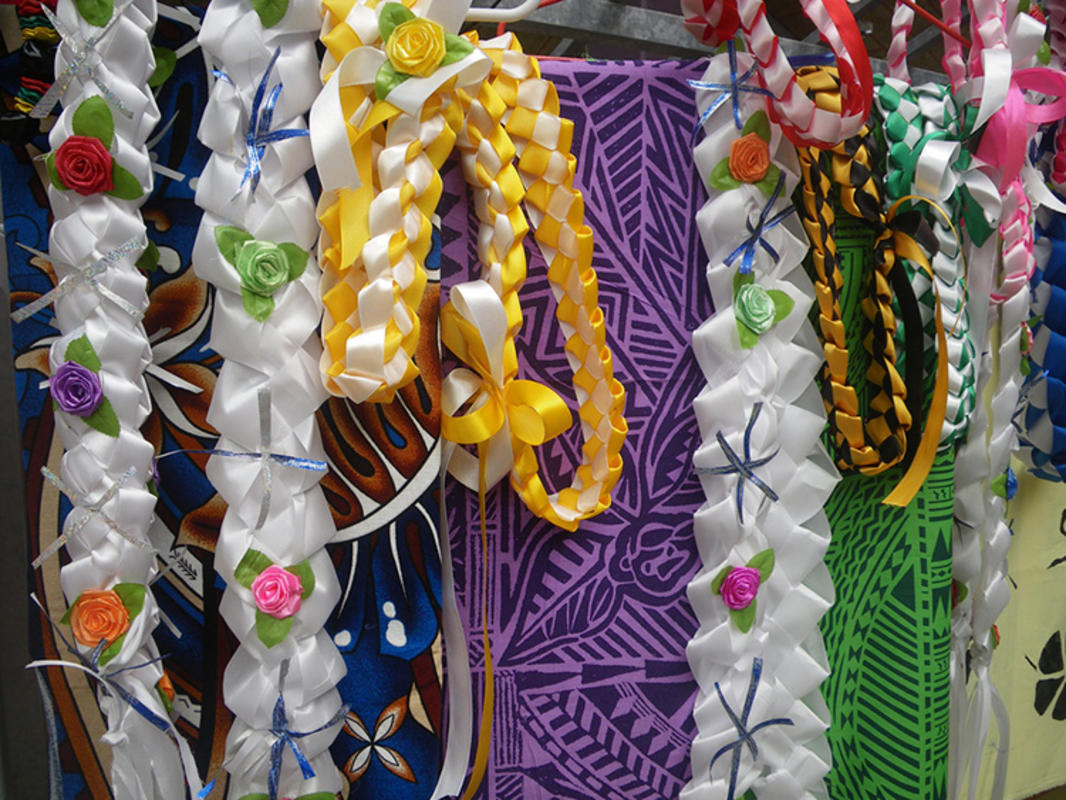 The vast majority of American Samoa’s shopping lies on its main island, Tutuila, from American style malls to the lively outdoor Fagatogo Public Market. Affordability is among the main draws of shopping in American Samoa, where American dollars are the default currency and sales tax is non-existent. American Express is the most commonly accepted credit card and most shops close four hours earlier on Saturdays and are closed altogether on Sundays.

Visitors searching for authentic American Samoa handicrafts should avoid purchasing them at Pago Pago International Airport, where most handmade items are actually imported from Tonga. Fagatogo is a far better bet to find souvenirs made in American Samoa, with shops such as the Hawaiian style Tedi of Samoa, situated across from Fagatogo’s courthouse, and Forsgren’s, known for its wide Samoan t-shirt selection. Neighboring Samoa sees consumers flock to the island since their prices and taxes are much higher.

Spencer’s sells Pago Pago’s most affordable luggage and clothing, but closes earlier than most American Samoa shops. Nu’uuli’s most popular shops are the Transpac Corporation, which boasts a large selection of South Pacific books, and nearby Tropik-Traders, whose wide range of merchandise includes CDs and snorkeling equipment.

However, most American Samoa visitors will likely prefer to stock up on handmade lavalava outfits for men, puletasi dresses for women, tables and floor mats woven from laufala, purses and jewelry made from shell beads, handmade tapa cloth, and traditional weapons carved from wood.