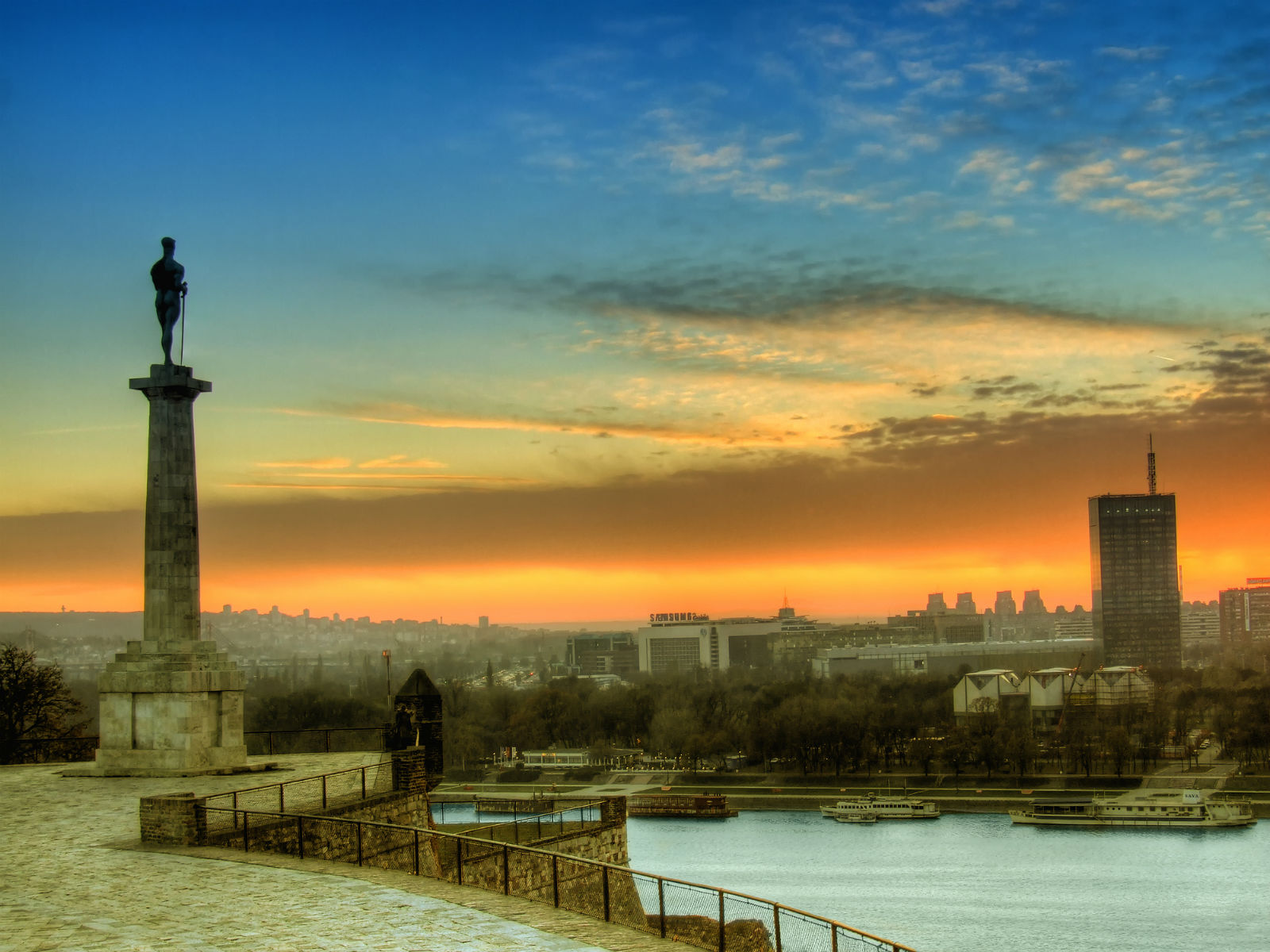 From the assassination of Archduke Ferdinand, which launched WWI, to more recent battles over Kosovo, many people associate the tiny Eastern European nation of Serbia with war and conflict. However, Serbia has worked hard to gain a more peaceful reputation since its years as the last surviving slice of the former country of Yugoslavia. Although Serbia’s most recent period of independence only dates back to 2006, the history of this unspoiled piece of Europe dates back centuries.

Against all odds, Belgrade’s Roman-era fortress still stands guard over Serbia’s capital and biggest city, which has endured no fewer than 60 invasions and 38 fires during its tumultuous history. Belgrade’s most popular recreation and relaxation spot is the former island of Ada Ciganlija, one of the largest green spaces within a European national capital. The grounds of Petrovaradin Fortress, the most famous landmark in Serbia’s second-largest city Novi Sad, now contain several bars, restaurants, and even concert venues.

As mass tourism has still not reached Serbia, visitors rarely have trouble finding affordable hotel rooms here, even during the height of summer. Several of Serbia’s Communist-era, state-owned hotels are now privately owned and have been converted into quaint mid-range boutique establishments. Belgrade and Novi Sad, however, contain the majority of Serbia’s true luxury lodgings. Although not all of Serbia’s smallest villages have hotels, some of the local residents offer visitors rooms, meals, and off-season discounts. Serbia’s most relaxing retreats are its spas, most of which are located near mountains, forests, and natural mineral springs. Serbia’s carnivore-friendly cuisine is mainly made up of grilled meats, sausage, and oily burek breads.

Serbia has two distinct climates: the weather in the north is typically cold in winter and hot/humid in summer. In the south, Summers are hot and dry, rainfall is evenly distributed throughout the year in northern Serbia. The country’s southern coast experiences a more Mediterranean-like climate. Average temperatures range between 81°F during the height of summer and 23°F in the middle of winter. Northern Serbia receives more rain and snow than southern Serbia, while inland Serbia receives three times more precipitation than coastal areas.

The country’s principal air gateway is Belgrade Nikola Tesla Airport, which can be reached directly from cities all across Europe, but not from North America. Belgrade is also an increasingly common stop on Danube River cruises and Rail Europe lines. However, Ibarska Magistrala, the main highway connecting the Serbian capital with the rest of the country, is notoriously dangerous.

Buses are usually the safest, cheapest, and most dependable way to travel to, and across, Serbia. However, Serbia’s most scenic transportation option may be the Beograd-Bar train, which travels across Mala Rijeka — the highest rail bridge on Earth — and through some of the stunning Dinar mountain scenery. Visitors with a bit more spare time on their hands can cycle 650 miles along the Danube Bike Trail or climb onto the saddle of one of Zobnatica’s thoroughbred horses. Cyrillic-only road signs, and poorly-lit and maintained country roads are the biggest challenges of driving in Serbia.