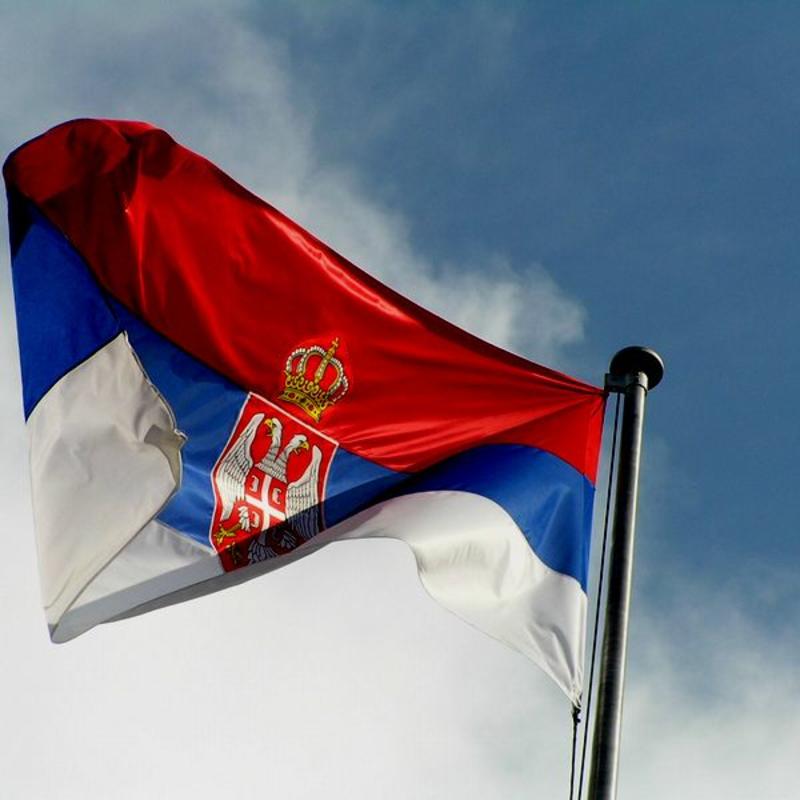 All foreigners entering Serbia are legally required to register with the nearest police station within 12 hours of crossing the border. Most hotels do this automatically upon check-in, but foreigners staying in private residences must obtain Foreigner Registration forms with the police in person. Border police may ask for this form when you leave the country. European Union, Bosnian, Macedonian, and Montenegrin citizens need only ID cards or passports to enter Serbia. American, Australian, Canadian, Israeli, Japanese, and Singaporean citizens do not need visas as long as they stay no longer than 90 days. Crossing between Serbia and Kosovo without official stamps is illegal under Serbian law. The official Ministry of Foreign Affairs website (http://www.mfa.rs/Visas/VisasR.htm) has more detailed information on visas for those who need them.

Serbia may no longer be under the threat of war, but occasional landmines or unexploded ordinances have been recently spotted in the country’s rural parts. Visitors should not stray away from well-trod paths, avoid touching unknown objects, and report any suspicious-looking items to the police. Visitors should also watch out for pickpockets in Belgrade’s crowded places and on public transportation, but violent crime is rare in the whole of Serbia.

Most Serbian tap water is safe to drink, except in the Kikinda and Zrenjanin regions. Vojvodina is another area where visitors should be cautious. Foreigners with minor health problems should go to private practices, if possible, instead of dealing with the red tape at Serbia’s poorly maintained state-run hospitals. The medical professionals at state-run hospitals, however, are just as competent as any in Europe.