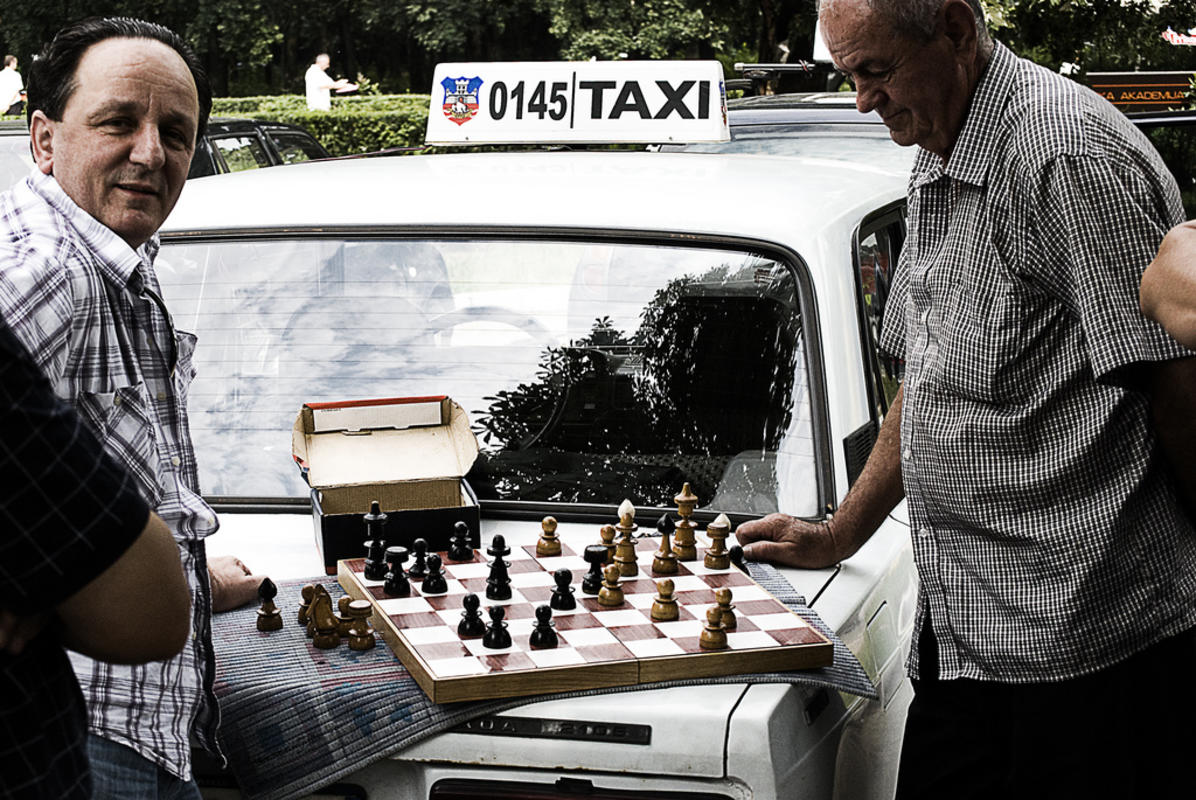 Taxis are readily available and metered in most Serbian cities. Visitors can avoid Belgrade’s notorious taxi scams by only using city-regulated radio taxis. These are easily spotted by their blue signs, with Belgrade’s coat of arms, and license plates ending in TX. The far more expensive privately-owned taxis have blank white markers. Other precautions include booking taxis by phone, insisting taxi journeys be metered, and only using reputable companies like Belgrade Taxi Service (+381-64 631 1063). Novus (+381-21-500-700) is one of Novi Sad’s best-known taxi companies.

Car rental is also easily found at most major Serbian airports and towns, but cautious motorists should avoid driving on the notoriously bad Ibarska Magistrala highway, which links Belgrade to Montenegro and the rest of Serbia. Small and poorly-maintained country roads should also be avoided after dark. Serbians drive on the right, some road signs are written only in Cyrillic script, and foreign motorists now pay the same highway tolls as Serbians. Children under 12 cannot sit in front passenger seats.

Among the most popular of the many boat tours sailing through Belgrade is the English-speaking Trafalgar Tours, whose Danube River cruise itinerary contains a two-day stopover in Serbia’s capital.

Rail Europe connects Serbia with the rest of the continent, while Serbian Railways is the national rail network. Although Serbian trains are frequently slow and unreliable, one rail journey that should not be missed is the scenic Beograd-Bar line, which runs past the Dinar Mountains and along the world’s highest rail bridge, Mala Rijeka.

Belgrade runs trolley and tram services alongside its inner-city bus network, and most other major Serbian cities also have reliable buses. Visitors can enter Serbia by coaches departing from Vienna, Hungary, or Germany. Passengers on German buses heading for Serbia should not be shocked to see collections being taken for bribes to give to Hungarian border guards when crossing.