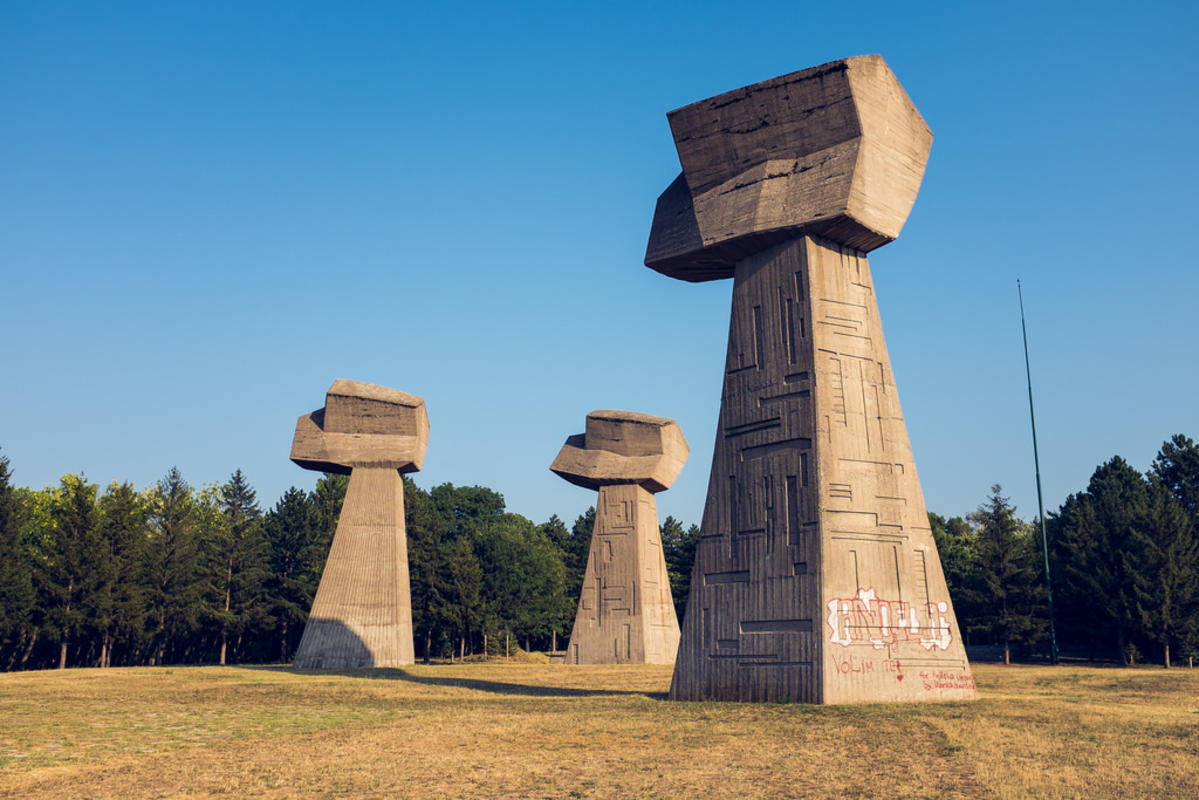 Like the other former Yugoslavian territories, Serbia’s official language is Serbo-Croatian, the only European language that uses both Latin and Cyrillic alphabets. Although Cyrillic has been Serbia’s only official script since 2006, the Latin alphabet is still frequently seen and used.

Serbia’s official currency, the Serbian dinar (RSD), is divided into 100 paras. MasterCard and Visas are more commonly accepted in Serbia than American Express or Diners Club credit cards. US dollars and Euros are more commonly accepted than British pounds. Northern Irish and Scottish Pound Sterling banknotes cannot be exchanged at Serbia’s currency booths, most of which are located in Belgrade. Travelers’ checks have become tough to exchange, so visitors should also bring debit or credit cards along with plenty of hard currency to be on the safe side. Some, but not all, Serbian banks are open on Sundays.

Serbia is in the same Central European Time Zone as the rest of central Europe, an hour ahead of GMT (GMT +1). The country observes Daylight Savings Time.

Plugs with two round pins and 230 Volt electricity alternating at 50 cycles each second are Serbia’s electricity and plug settings. Plug adaptors and voltage converters are required for appliances with different plugs and electricity settings.

Serbia’s calling code is +381. Telenor Serbia, VIP Mobile, and Mobile Telephony of Serbia are the main cell phone providers, but coverage is far more sporadic in the south than in Belgrade and northern Serbia. All Serbian cities contain Internet cafés.

Belgrade Nikola Tesla Airport contains one of Serbia’s largest duty-free shops. Visitors can import up to a liter each of wine and spirits, a reasonable amount of perfume, and unlimited clothing and jewelry without incurring customs duty. The same is true for up to 250g of tobacco, 50 cigars, or 200 cigarettes. Weapons and ammunition intended for Hunters Association of Serbia hunts are the only weapons that can be taken into Serbia.