Serbia — Things to Do 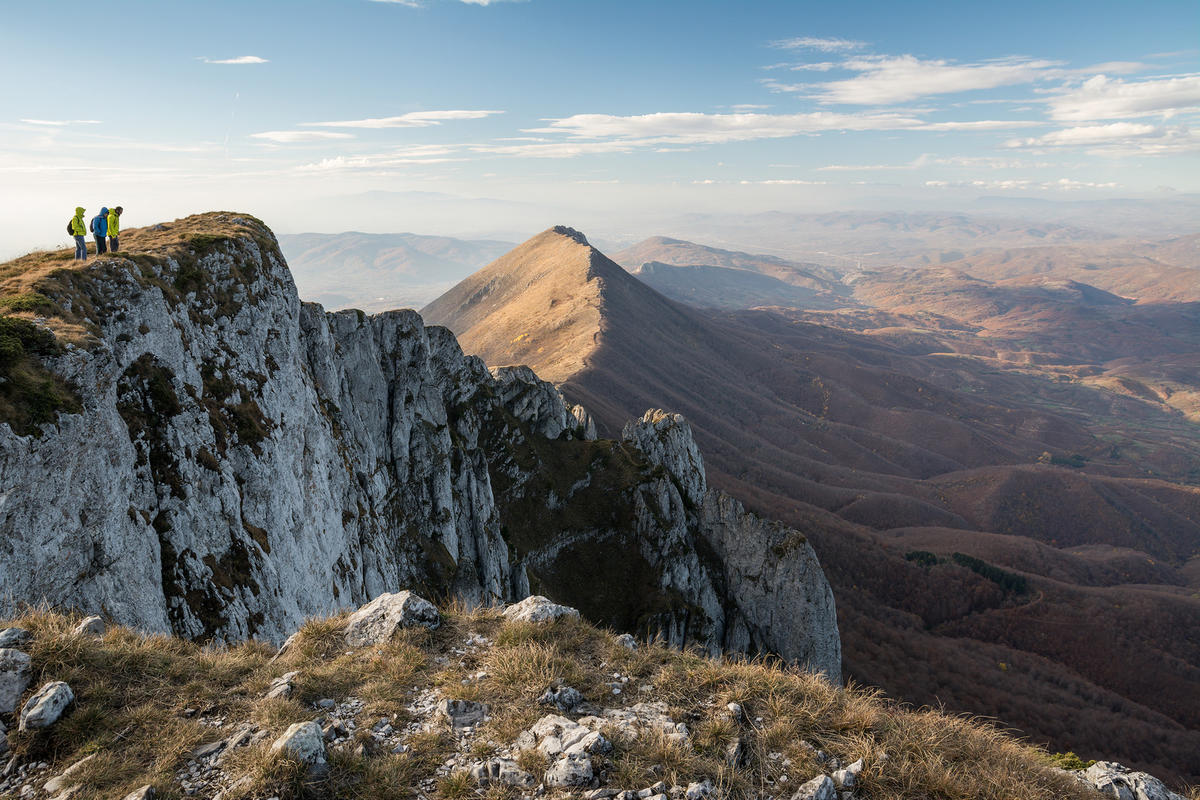 Serbia’s diverse landscape is best explored by hiking up its mountain ranges, cycling along the Danube River, or riding on one of Vojvodina’s legendary pedigreed horses. The Drina River boasts Serbia’s finest fishing, while the most famous of the country’s numerous hunting areas is probably the Karadjordjevo Hunting Ground, where royalty and statesmen have stalked deer and wild birds along the Danube River for centuries.

Wine lovers will enjoy following the Palic wine route and learning about the country’s 2,000-year-old wine making tradition. Aleksandrovac, Sicevo, Knjazevac, and Rajac are other centuries-old Serbian wine producing communities waiting to be discovered. Potpecka and Resavska are merely the most frequently explored of Serbia’s 150+ mysterious caves, many of which have yet to be discovered. Skiing and snowboarding are Serbia’s most popular winter activities; both are found in abundance at Kopaonik, the nation’s best-known ski destination.

Bruno Raft and Drina Tara are two of Serbia’s most reputable whitewater rafting tour companies. The latter specializes in whitewater rafting excursions around its namesake canyon, the deepest in Europe. Each July, more than 2,000 visitors paddle down the Ibar River aboard handmade wooden rafts complete with floating kitchens and even orchestras.

Zobnatica, where the pedigreed horse breeding tradition dates back nearly 200 years, may be Serbia’s most famous horseback riding destination, but it is definitely not the only place visitors can take part. The Arandjelovac Equestrian Club offers riding tours around Bukulja Mountain, its surrounding lakes, and the nearby Bukovička Banja spa.

Visitors wishing to explore some of Serbia’s 150+ caves can join guided expeditions organized by Belgrade Tours, whose caving tours include Uvec and Valjevo. The Pozitiv Club, which specializes in Ravnistarka and Ceremosnja cave tours, is also a good option. Other frequently explored Serbian caves include eastern Serbia’s Resavska and Rajkova i Zlotska caves, and the Potpecka cave near Zlatibor Mountain.

Serbia’s fine wines may be relatively unknown to most foreign visitors, but the country has, in fact, been producing renowned vintages for more than 2,000 years. The Dionysos Trails wine tasting tour PanaComp Wonderland takes wine lovers to no fewer than five of Serbia’s best known wine producing communities, including Aleksandrovac, Rajac, Sicevo, and Knjazevac.

Cyclists not prepared to tackle the 650-mile Danube Bike Trail can enjoy one of the shorter and more relaxing cycling tours that iBikeBelgrade offers around Serbia’s capital. The country also boasts many more cycling trails along its endless mountain ranges, riverbanks, and through shady forests.

Birdwatch Serbia is one of the country’s best known bird-watching tour companies. Most of Serbia’s 370+ bird species are found near the Fruska Gora mountain ridge, Gornje Podunavlje’s wetlands, Deliblato Sands, and the fishponds surrounding the bird sanctuary of Carska Bara. At least 260 bird species have been spotted in Carska Bara alone.

The package skiing holiday tours that SerbSki offers at the country’s most popular ski resort, Kopaonik, include seven nights in a four-star hotel, airport transfers, as well as ski rentals and lift passes for six days. Kopaonik and the Serbian ski resorts provide high quality skiing and snowboarding at much lower prices and with far fewer crowds than their counterparts in the Alps.