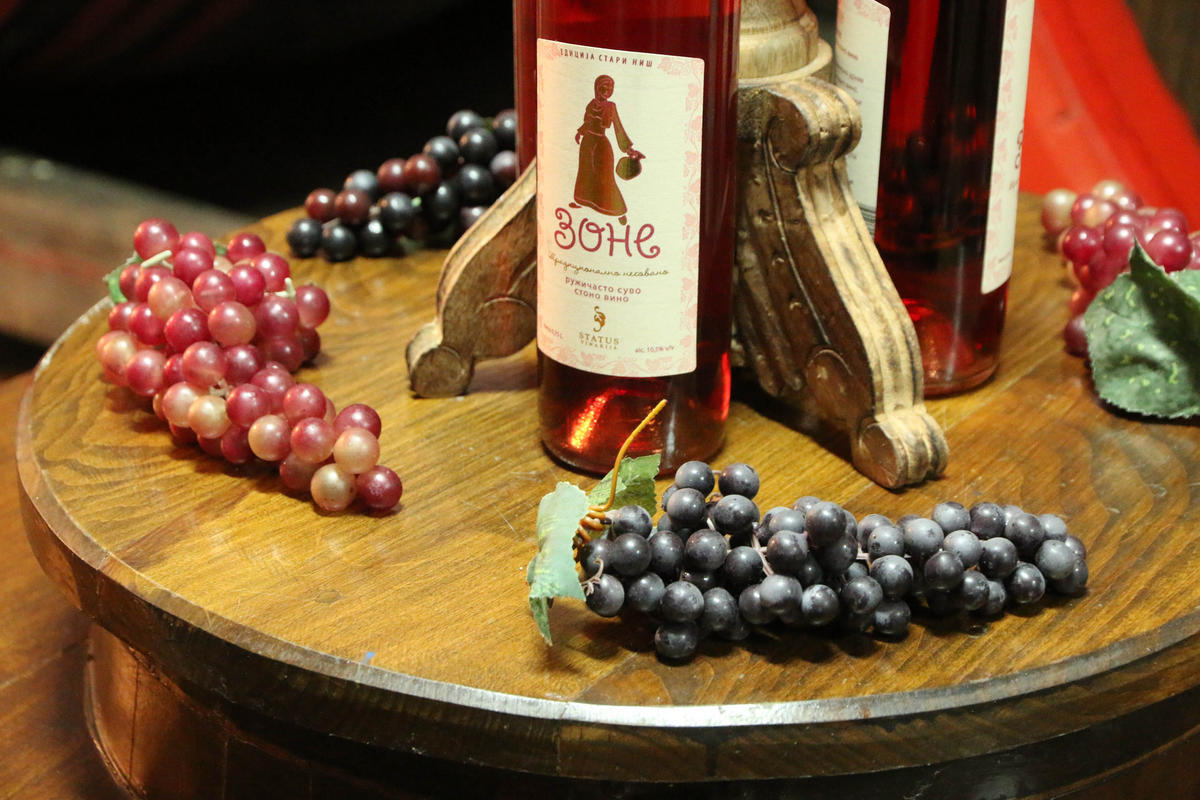 Bars and Pubbing in Serbia

Belgrade’s raucous nightlife, cheap drinks, and cool clubs that stay open until dawn attract partiers from throughout the former Yugoslavia. One Sava River floating cocktail bar, known simply as Cruise (Sava Quay, Belgrade), is among the liveliest of the city’s many floating clubs. The Tube (Simina 21, Belgrade), situated inside a former nuclear shelter, attracts DJs from across Serbia, and is among Belgrade’s most unique dry-land venues. The city’s first Irish pub, the Three Carrots (Kneza Miloša 16, Belgrade), is the best place to enjoy a pint of Guinness and watch soccer matches in the Serbian capital.

The university city of Novi Sad boasts its own lively bar scene, but no club in Serbia’s second-largest city dates further back than Pipping (Katolička Porta 5, Novi Sad), still one of Novi Sad’s hottest and most relaxed party spots. Just steps from Pipping lies the German-themed Berliner Pub (Katolička Porta 2, Novi Sad), where Scheider Weisse is just one of the numerous fine beers on tap. Novi Sad’s Petrovaradin Fortress, however, may contain the city’s most unusual hotspot of all. This Novi Sad landmark experiences a double identity, starting as the city museum by day, and merging into the elegant Muzej (Petrovaradin Fortress, Novi Sad) nightclub after dark.

The grounds of the historic fortress of Nis include one of the city’s most popular live music bars, Saloon (Tvrđava 1-2, Nis), situated next to the Hamam restaurant and the ancient Turkish baths. Irish pub Crazy Horse (Davidova 8, Nis) brings another taste of the UK to the heart of Serbia.

Dining and Cuisine in Serbia

Among the most famous of Belgrade’s several Serbian restaurants is Manjež (Svetozara Markovića 49, Belgrade), where hearty meals are typically washed down with rakija and followed by freshly baked cakes for dessert. Skalopina steak is served alongside affordable Italian pasta dishes at Spaghetteria Trag (Đorđa Jovanovića 2, Belgrade), while Tel Aviv Hummus House (Carica Milice 3, Belgrade) serves vegetarian-friendly Middle Eastern alternatives to more traditional Serbian dishes. And for those looking for a taste of home, there’s even a McDonald’s across the street.

Aqua Doria (Kamenički put bb, Novi Sad), which floats above the Danube River, is the most recommended of Novi Sad’s many Carda fish restaurants. Diners may savor their meals within the restaurant’s rustic interior, or outdoors on the summer terrace in warmer weather. Another Novi Sad restaurant with an even longer history is Bela Lada (Kisačka 21, Novi Sad). The international wine collection here contains more than 2,000 bottles, and the menu now includes both international and traditional Serbian favorites. The more casual Dottore per la pizza (Maksima Gorkog 10, Novi Sad) serves crepes and hot dogs alongside the city’s best pizza.

The people of Nis believe they serve Serbia’s best burek also. Stara Srbija (Trg Republike 12, Nis), the city’s largest Serbian restaurant, is among the best places for visitors to sample the signature dish for themselves. Serbian dishes also appear next to the Italian menu items at Mamma (Nade Tomić 10, Nis), where even the lasagna is prepared with sour cream. Elit Restaurant (Prijezdina 5a, Nis) offers a more casual Italian dining experience.