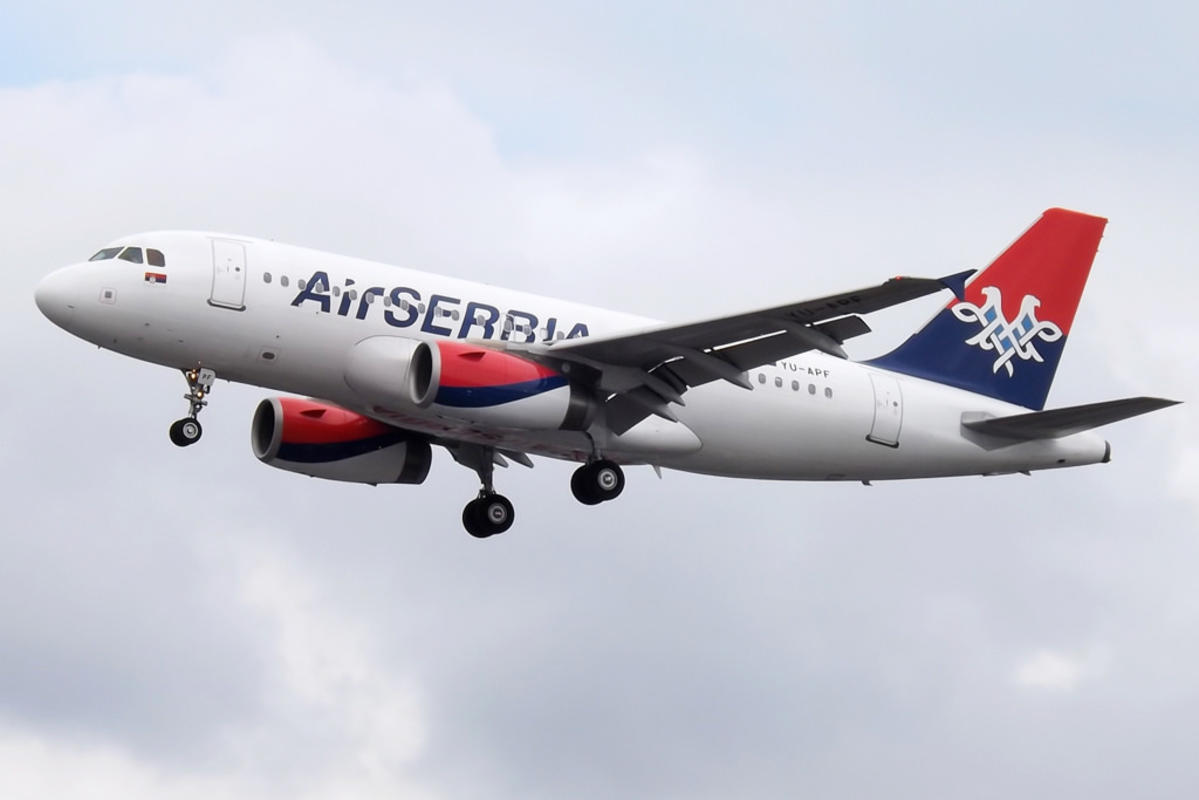 By popular demand, Belgrade International Airport was officially renamed after famous Serbian-American scientist Nikola Tesla. In 2011, the passenger traffic at Serbia’s largest airport exceeded the three million mark for the first time. Arriving passengers sitting on the right side of their flights can enjoy clear downtown Belgrade views as they enter this airport and its surrounding lowlands. This hub is the home base for Serbia’s national airline, Jat Airways, as well as the smaller Pelikan Airways and Prince Aviation. Although this airport presently offers no direct flights to North American cities, there are connecting flights from London, Paris, or dozens of other Western European cities. Terminal 1 is the older the two terminals, while Terminal 2 can accommodate up to five million passengers. A hallway connects these two neighboring terminals. A post office, an ATM, duty-free shops, bars, banks, and restaurants are among the airport’s passenger facilities.

There is no shortage of transportation options for the seven-and-a-half mile journey between Belgrade Nikola Tesla Airport and the Serbian capital. At least 20 different taxi companies travel between Belgrade and the airport, and the Arrivals hall contains nearly 20 different car rental companies. International chains like Budget, Thrifty, and Avis stand alongside several Serbian car rental options. A bus service to Novi Sad is available, as are two different Belgrade buses.