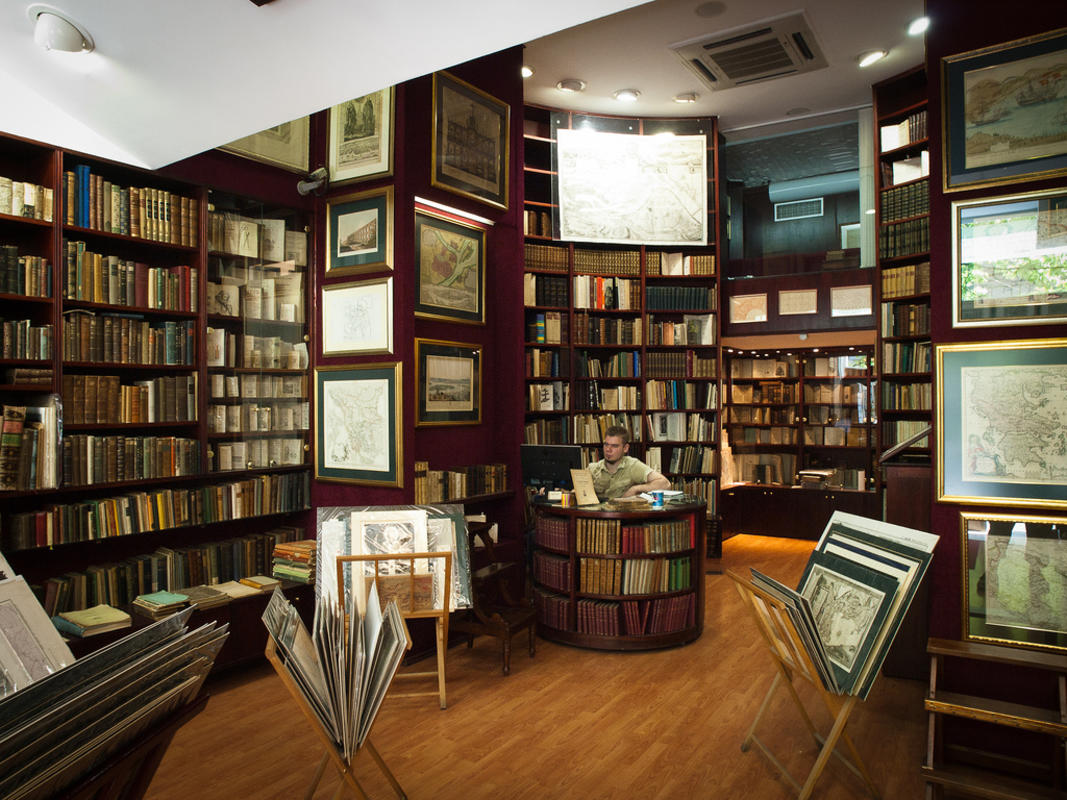 Turkish coffee sets, metalwork, and clothing made with elaborate embroidery, knitting, or leatherwork are Serbia’s most unique souvenirs. Belgrade contains just as many modern shopping malls and international chains as any other European capital city, but its main shopping street is the pedestrian-only Kneza Mihaila. Kneza Mihaila’s designer boutiques and other shops tend to stay open longer than their counterparts elsewhere in Belgrade. The same is true for the Serbian supermarkets.

Due to import taxes, clothing in Serbian costs about 20 percent more than in neighboring Hungary. Although most Belgrade boutiques sell mainly well-known foreign designer clothing lines, Serbian designers are showcased at the Choomich shopping mall in Belgrade’s design district. Belgrade’s Novi Beograd zone is the best place to find cheap clothes in the city, especially in the Blok 70 Chinese market and the Buvljak flea market. Ušće and Delta City are the two shopping malls closest to Belgrade’s city center. Vulkan and Plato, situated at opposite ends of Knez Mihailova street, are Belgrade’s two biggest bookstores. Foreign language magazines and newspapers can easily be found at most major Belgrade bookstores and kiosks.

Serbia has been one of Europe’s most popular spa getaways since the 18th century, when people first sought out the healing qualities of the numerous geothermal and mineral water springs in the country. Several Serbian spas also sell bottled water from their own springs, ranked among the best in Europe and also sold at other shops throughout the world. Most Serbian spas are located in the heart of peaceful countryside, surrounded by serene forests or mountains.

One of Serbia’s most famous spas is the centrally located Vrnjci, first founded by the Goc Mountain slope in 1868. Many believe Roman troops already knew about the therapeutic effects of Vrnjci’s five mineral water springs, which can be found at well-positioned points across the spa’s shaded walking trails. Vrnjci is an ideal recuperation spot for people recovering from surgery, heart disease, ulcers, and many other medical issues. Robert De Niro was one of the most famous guests. The Koviljaca Spa is also surrounded by Serbia’s second-largest landscaped park. Gucevo, the mountain on which the spa stands, is said to have Europe’s purest air.

Another popular Serbian retreat is the historic community of Sokobanja, which contains a hospital on Ozren Mountain, especially for people suffering from lung diseases. Turkish baths from the 16th century surround Sokobanja’s ancient town center. Atomic, one of the closest spas to Belgrade, towers 460 feet over endless mountains and wooded hills. Atomic guests can even purchase honey, herbs, and organic food to take home after their stay.