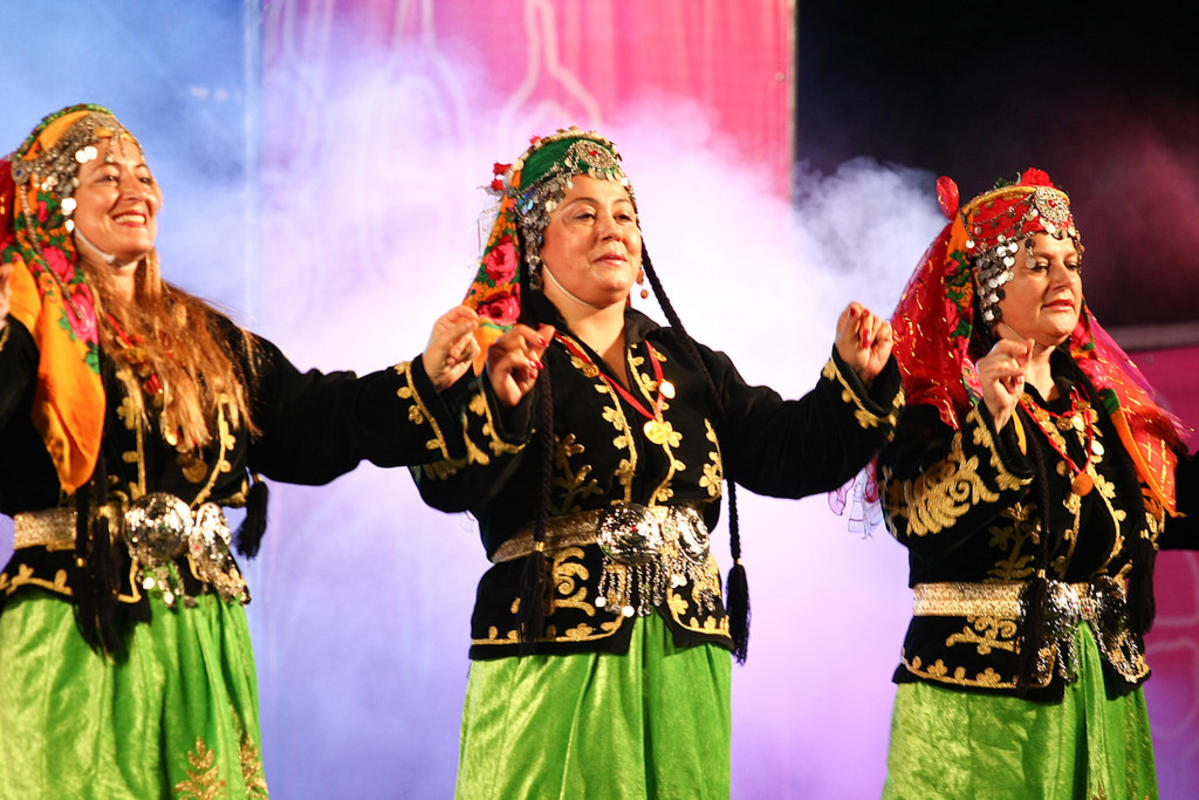 The individual patron saint days, which each Serbian Orthodox Christian family celebrates, have been handed down for generations and are the main Serbia holidays. Most of Serbia’s public festivals are celebrations of film, music, food, or combinations of all three. The Belgrade Music Festival focuses on classical music, while Novi Sad’s Petrovaradin Fortress is the stunning backdrop of the city’s lively EXIT festival. However, no Serbian music festival is more unusual than the Guča Trumpet Festival, an annual competition between some of the world’s greatest trumpet bands.

Despite its name, Cinema City is more than merely a film festival. This Novi Sad event features more than 150 film screenings and workshops during its eight days in June, but its opening event is a lively concert at the city’s historic Petrovaradin Fortress. Film screenings and premieres take place at four outdoor, and five indoor, cinemas throughout Novi Sad.

Few of the world’s rock concert venues boast as much history as Novi Sad’s Petrovaradin Fortress, where many of the world’s hottest musicians perform each July at the EXIT Festival. All six of the festival’s main arenas are situated within the fortress. This festival, among Eastern Europe’s biggest, also features an outdoor cinema, technology zone, and extreme sports arena.

Each August, more than 600,000 trumpet fans from around the world make the three-hour bus journey from Belgrade to Guča, a small Serbian town with a population of 2,000. This annual brass band festival is also sometimes called the Dragačevo Assembly. A few dozen of the world’s best brass bands battle it out during the main Sunday competition, but the festival also boasts a Friday opening concert, featuring previous winners who perform for brightly dressed folk dancers.

Visitors attending Belgrade’s annual beer showcase in August only have to shell out for the price of drinks. Between 2004 and 2010, the festival’s attendance numbers skyrocketed from 75,000 to 900,000. Many of these people arrive from other countries to sample more than 30 domestic and foreign brews that are available for tasting. Each of the festival’s four nights is filled with live music and fun.

In September 2009, a 106-lb Serbian pljeskavica - grilled during this annual Leskovac tribute to meat - was declared the world’s biggest burger. That same year, the people who attended Serbia’s answer to Munich’s Oktoberfest also set an attendance record of 500,000. Each September, Leskovac’s main thoroughfare is closed to motorized traffic during this five-day festival filled with carnivals, fashion shows, concerts, and plenty meat!

More than 150 of the world’s most talented street musicians performed during the latest incarnation of this festival, held in central Novi Sad over four early September days. In addition to musicians playing a variety of instruments, the street performances also include dancers, actors, and even acrobats.

None of Serbia’s classical music festivals date further back than the event held in the nation’s capital each October. Although the festival’s focus is on traditional Balkan music, orchestras and performers from throughout the world may take part in the many concerts held at Belgrades’s Kolarac Hall, Yugoslav Drama Theater, and many other elegant venues. Musicians also have the opportunity to learn from some of Serbia’s finest artists during the creative master workshops.