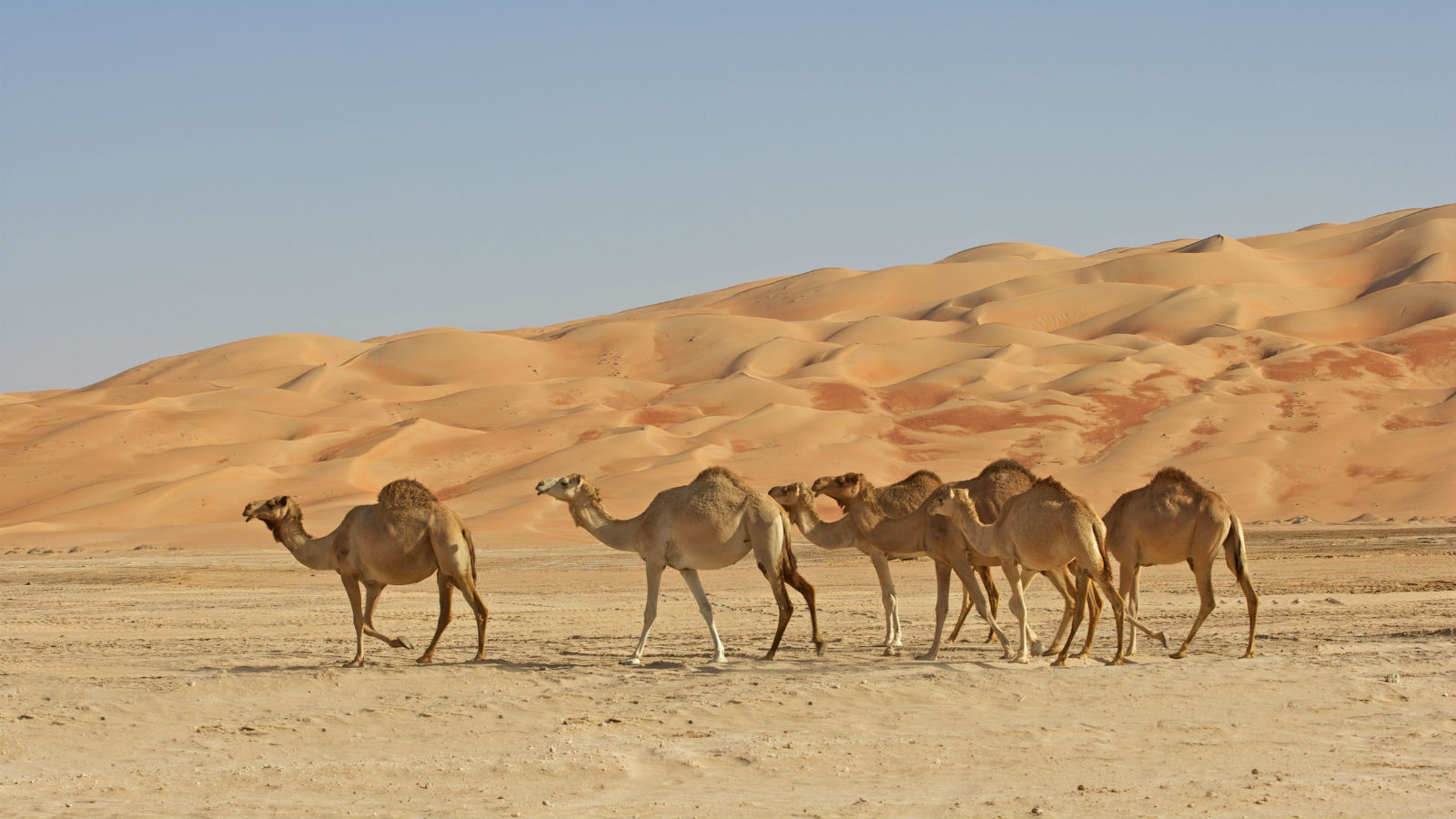 “My Kingdom will survive only if it remains a country difficult to access, where the foreigner will have no other aim, with his task fulfilled, but to get out.”

King Abdul Aziz bin Saud, modern Saudi Arabia’s founder and namesake, first uttered these words two years before uniting the desert kingdoms of Hejaz and Nejd to form Saudi Arabia’s present boundaries. Over 80 years later, Saudi Arabia is still inaccessible to most foreigners, especially since the country ceased issuing tourist visas in 2010. However, the few Westerners able to venture into this much-misunderstood desert nation will find many hidden treasures behind its strict Muslim religion and endless sand dunes.

Two sacred Saudi cities, Mecca and Medina, remain out of bounds to non-Muslims, but all Muslims must attend at least one Hajj pilgrimage to these holy sites during their lifetime. The Saudi city most accommodating towards foreigners, Jeddah, lies on the country’s Red Sea coast, but the country’s capital is the more conservative inland desert city of Riyadh. Many visitors to Saudi Arabia are shocked at the number of modern shopping centers and fast food chains sharing city streets with women wearing black abayas and minarets which loudly announce the five daily Muslim prayer times.

Visitors may not be able to wear skimpy swimwear on Saudi beaches, but they can explore some of the most unspoiled snorkeling and scuba diving sights on Earth. Saudi Arabia is also one of the few places in the world where visitors can ride camels or drive ATVs across the desert. The largely unknown Madain Saleh Cemetery boasts ancient ruins comparable to Petra’s, while Asir National Park’s green forests and cool mountains provide dramatic contrasts to the typical desert landscapes most people expect in Saudi Arabia.

The Hajj pilgrimage season, which varies each year according to Saudi Arabia’s Islamic calendar, is the country’s toughest time to find accommodation. Mecca and Medina hotel fees double during Hajj, while hotel fees in the mountain resort of Taif increase by about a quarter during its busiest summer season. Riyadh and Jeddah’s five-star hotels are just as luxurious as those in Western cities, but long-term serviced apartments have become popular alternatives. Most Saudi youth hostels are male-only. Saudi restaurants do not serve pork or alcohol, have separate sections for women and men, and completely close during Ramadan fasting times.

Scorching hot temperatures as high as 122°F and virtually non-existent rainfall is the default climate in most of Saudi Arabia between May and September. During the hottest summer months - July and August - many people flee the unbearable heat for the comparatively cool mountain city of Taif or leave the country altogether. Saudi Arabia’s winters are far more bearable, with Riyadh’s daily December highs averaging at a pleasantly warm 70°F and frequently plummeting below freezing at night. Winter is also when Saudi Arabia receives much of its rainfall, and some southern Saudi mountains even see occasional snow. Southern Saudi Arabia also receives a surprisingly large amount of rainfall during the May to October Indian Ocean monsoon season.

Taxis and sporadic bus service in major cities are the few public transportation options available in this oil-rich country filled with cheap fuel and reckless drivers. Women cannot drive or travel in automobiles with unrelated men. The 355-mile Saudi Railways Organization rail line between Riyadh and Dammam may be the most relaxing way to travel in Saudi Arabia.

Click here for Things To Do in Saudi Arabia