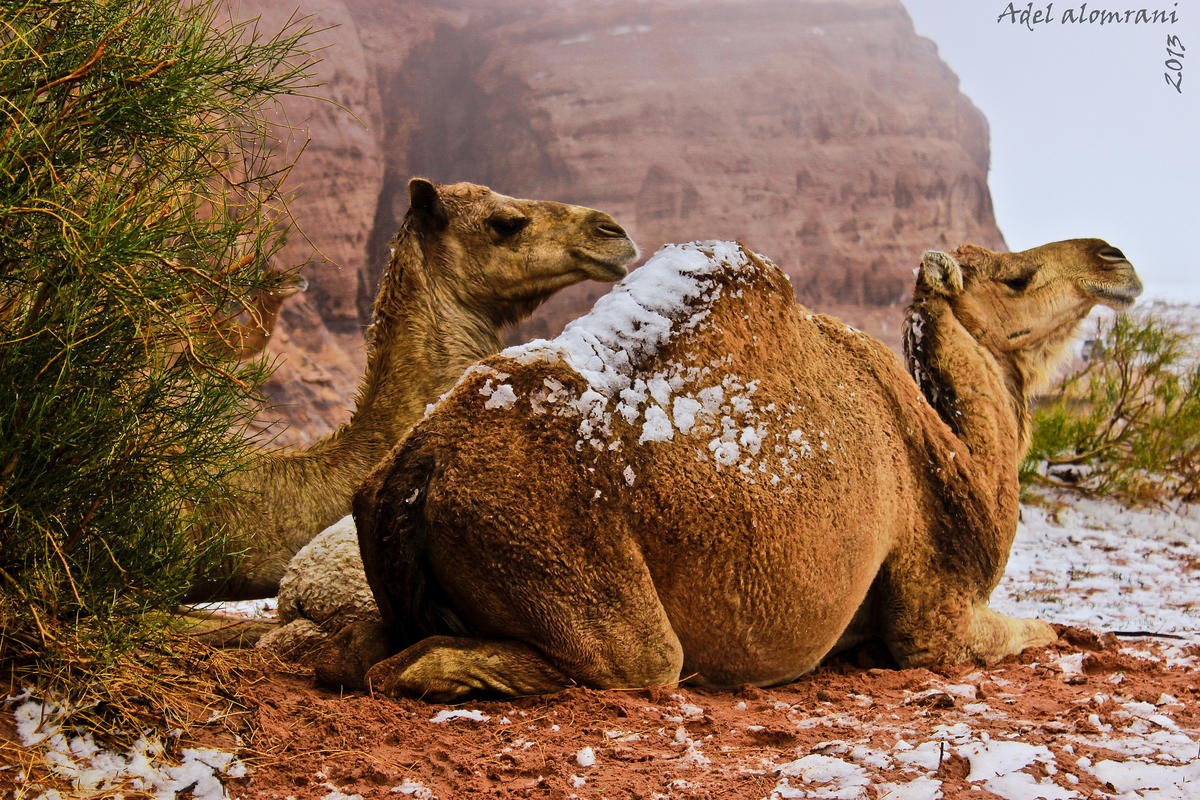 Arabic is Saudi Arabia’s official language. Although English is taught in Saudi schools and many people speak it, the Saudi government recently banned its use by all private and government agencies.

The Saudi riyal (SAR) is Saudi Arabia’s official currency, with each Saudi riyal divided into 100 halala. Five halala are equal to 20 qurush. Visa and MasterCard are the most commonly accepted credit cards, but some establishments also accept Discover or American Express cards. Travelers’ checks are also widely accepted, but can sometimes be difficult to change. Money changers tend to stay open past regular Saudi banking hours, and reliable ATMs are available throughout the country.

The country’s Arabia Standard Time zone is three hours ahead of GMT (GMT +3). Saudi Arabia does not observe Daylight Standard Time as its days are roughly the same length at all times of the year.

Saudi Arabia’s official electricity settings are 127 volts at 60 cycles per second, but some places also use 220 volts of electricity. Most outlets accept plugs with flat blades, two rounds, or parallel flat pins with ground pins. Visitors from countries with other electricity settings should bring transformers and plug adaptors to use their devices in Saudi Arabia.

Saudi Arabia’s international dialing code is +966. Zain Saudi Arabia, Mobily, and Saudi Telecom Company are Saudi Arabia’s three main cellphone operators. Cellphone reception is easily available in most parts of Saudi Arabia, except for the most isolated desert regions, and foreigners can easily bring their own phones. Internet cafés and access are easily available at all major Saudi cities, and Saudi Telecom Company has a monopoly on Saudi internet communication. Although Saudi Arabia is notorious for its tight censorship regulations, most banned websites are either pornographic or blatantly anti-Islam.

Visitors can import up to 500 grams of tobacco, 600 cigarettes, or 100 cigars into Saudi Arabia without incurring customs duty along with reasonable amounts of perfume and cultured pearls. Cameras and other digital devices are often inspected to make sure they do not contain pornography, which is strictly prohibited in Saudi Arabia along with alcohol, natural pearls, firearms, pork, and religious material other than the Koran. Live animals and birds, palm trees, and food cannot be imported into Saudi Arabia.

Click here for Visas and Vaccinations in Saudi Arabia