Saudi Arabia — Things to Do 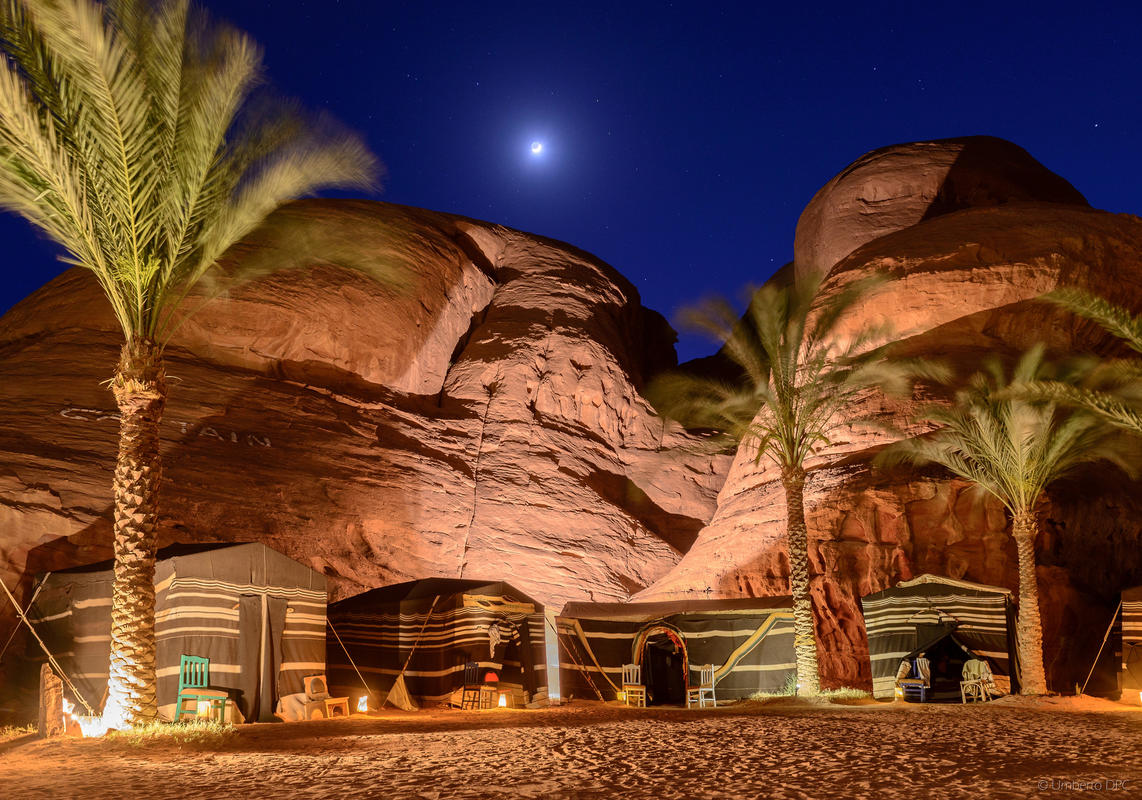 On the surface, there may not appear to be much for Westerners to do in Saudi Arabia, a strict Muslim country where women cannot drive or freely travel without male escorts. The safest way for foreigners to uncover Saudi Arabia’s many hidden treasures is through any of the growing numbers of reputable guided tour companies throughout the country.

At first glance, Saudi Arabia’s landscape may appear to be nothing but endless desert, but the country also boasts a surprising number of beaches along its Persian Gulf and Red Sea coastlines. The latter is an especially popular scuba diving destination, while Obhir Creek provides ample sailing, fishing, and water sports opportunities. More and more Westerners are participating in the ATV desert excursions so popular among locals.

The Red Sea waters to the west of Saudi Arabia boast some of the world’s most unspoiled scuba diving spots, and Blue Reef Divers is one of the country’s biggest scuba diving schools with five different locations across Saudi Arabia. Saudi Arabia’s most popular dive spot may be Boiler Wreck, a coal-fired shipwreck submerged less than 60 feet beneath the Red Sea past a stunning coral tunnel.

Saudi Arabia’s Red Sea coast is also becoming an increasingly popular fly fishing destination for the impressive yellowfin and longfin tuna, Pacific sailfish, barracuda, Spanish mackerel, and other big sea creatures which swim beneath the Red Sea surface. Arabianlink Tours is based in Dubai, but this reputable tour operator has organized Saudi Arabia fishing excursions since 1993.

Although most Saudi Arabia desert driving excursions are organized by individual drivers or by operators based in other Persian Gulf countries, Bestway Tours and Safari is among a handful of tour operators which include excursions into some of the world’s largest deserts.

Saudi Arabia is also among the few nations on Earth where visitors can go camel riding, one of the many activities included in Sightseekers camping tours of Riyadh’s surrounding desert. These unique camping trips also include desert diamond searches, traditional Bedouin singing and dancing performances, and dinners under the clear desert skies.

Sahara Expatriate Tours organizes similar excursions through Riyadh’s surrounding Bedouin desert complete with falconry training sessions and hunts. Falconry has long been a popular pastime among the Saudis, who have hunted and trained these desert birds for centuries.

Many tour organizers, like Al Mu’adhdhan Hajj Group, exclusively handle Hajj pilgrimage tours to Saudi Arabia’s sacred Muslim holy sites, Makkah and Madinah. Although the larger Hajj pilgrimage only takes place once a year, Muslims can also make lesser Umrah pilgrimages to these holy sites at any time of year.