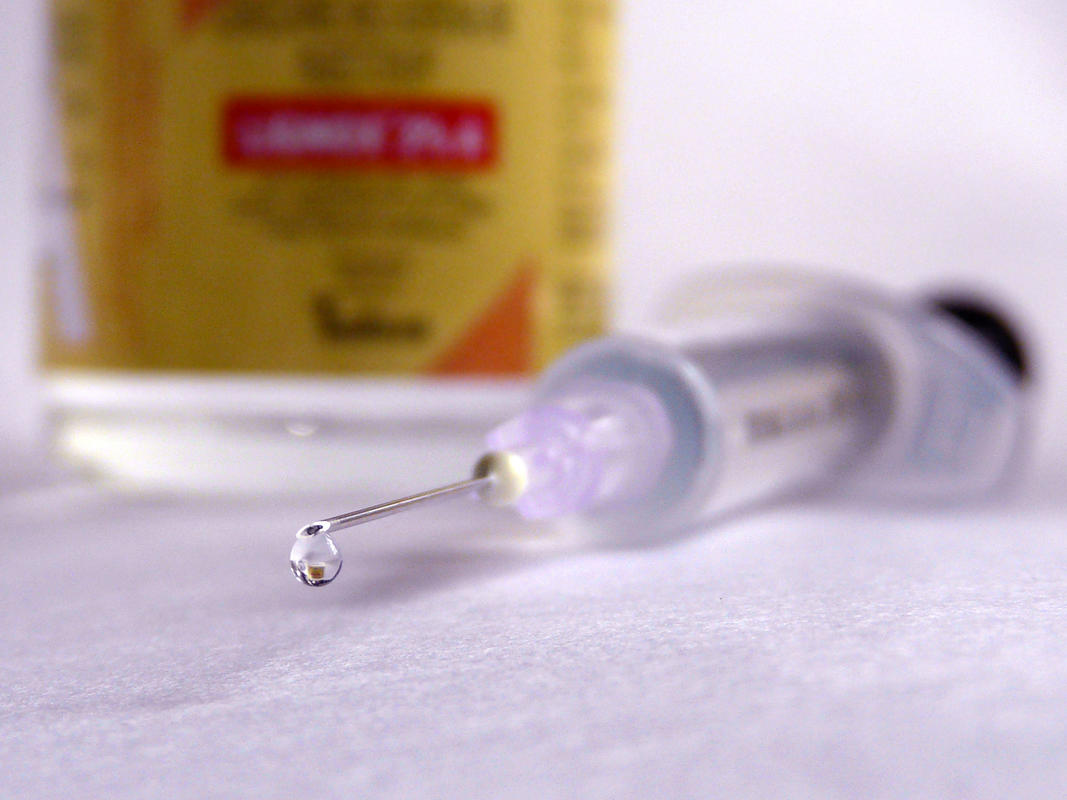 Saudi Arabia, which stopped issuing tourist visas in 2010, is one of the toughest countries on Earth to enter. Most Western visitors now travel to Saudi Arabia on business visas issued by local sponsors. Citizens of Gulf Cooperation Council countries and people transiting through airports for under 18 hours are the only foreign visitors who do not require advance visas to enter Saudi Arabia. Israeli citizens and those with Israeli stamps on their passports will be denied visas, and people who identify as Christian on their visa applications stand better chances at acceptance than those identifying as Jewish or atheist. Unaccompanied women may also have difficulty obtaining visas. Special Hajj visas are issued to pilgrims traveling to Mecca. Dates on Saudi visas are displayed in Islamic, not Western, calendar months. Further information on visas for US and Canadian citizens is available at (http://www.saudiembassy.net/services/visa/default.aspx).

Violent and petty crime is rare in Saudi Arabia due to the country’s strict Sharia penal code. Although insurgents do target foreigners on occasion, visitors should nonetheless stay safe as long as they register with their nearest embassy or consulate and don’t draw attention to themselves. Police escorts are mandatory for many excursions to rural Saudi Arabia, but unnecessary travel to Saudi Arabia’s volatile border with Yemen is strongly discouraged. Unaccompanied women are sometimes subject to sexual harassment.

The biggest threat to most visitors’ health in Saudi Arabia is the country’s erratic drivers. Most of Saudi Arabia’s food and water is safe to eat and drink, but those sensitive to second-hand smoke should know public smoking is still very common in the country. Foreign partners help operate many of Saudi Arabia’s private hospitals, which provide good, but expensive, care. Travel insurance is a highly recommended purchase prior to any visit to Saudi Arabia.

Click here for History and Culture in Saudi Arabia