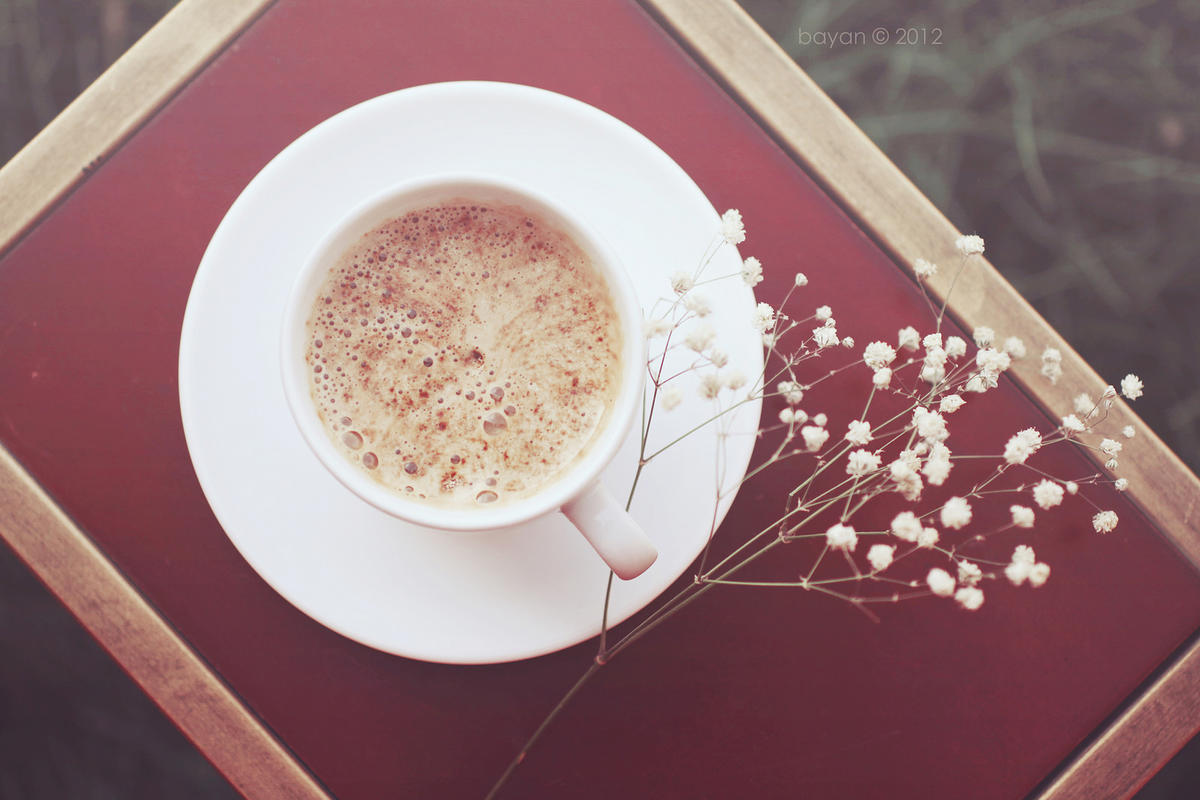 Most Saudi Arabian cities boast not only countless American fast food franchises, but similar chains exclusive to Saudi Arabia such as Al-Baik fried chicken, Kudu sandwiches, House of Donuts, and Herfy Burger. Saudi Arabia is also filled with cheap curry shops, many of which lack air-conditioning. Traditional Saudi foods like pita bread, cracked bulgur wheat, hummus, and kebabs are typically spicy and strongly flavored. Chicken and lamb are the most commonly served meats in this country where pork is prohibited and lunch is the biggest meal of the day.

Bars and Pubbing in Saudi Arabia

The liveliest nightlife in this strict Muslim country where alcohol is strictly forbidden for Muslims and non-Muslims alike is found in the bars of Saudi Arabia’s major hotels, where alcohol-free cocktails and beers are the strongest drinks on the menu. Although homemade alcohol called siddiqui is served at some foreign expat compounds, visitors are advised to avoid it at all costs due to its strong potency, atrocious taste, and severe consequences if caught with alcohol.

During their Saudi Arabia stay, visitors should stick to drinking chai tea served with mint leaves and plenty of sugar or Bedouin style coffee known as mirra and often spiced with cardamom. Saudi ‘Budweiser’ may not contain alcohol, but it does come in a variety of unusual flavors like apple, lemon, strawberry, or even mango Saudi ‘champagne’ is usually just Sprite, soda water, or sparkling apple juice.

Coffee shops are the most popular hangouts in this country where bars, nightclubs, and even movie theaters are strictly banned. Although some of the rapidly growing number of Starbucks outlets in Saudi Arabia’s malls allow women, the country’s more traditional shisha coffee shops remain male-only domains. These coffee shops are named after the water pipes from which Saudi men smoke while sipping on tea or coffee. However, even these coffee shops are restricted to the outskirts of Riyadh and more conservative Saudi cities.

Dining and Cuisine in Saudi Arabia

Diners in Saudi restaurants are forbidden to drink alcohol, share tables with unrelated members of the opposite sex, or eat during Ramadan fasting hours regardless of their nationality or religion. Saudi restaurants are also required to close during daily prayer hours, but a handful of upscale establishments bend this rule to allow diners to remain behind closed curtains.

Despite these many restrictions, however, visitors can still find enjoyable dining experiences and quality cuisine in Saudi Arabia. One of Jeddah’s most recommended restaurants is Vertigo Café and Grille (Palestine Commercial Center, Falastin, Al Ham’mra, Jeddah), which offers traditional shisha water pipes alongside its Italian-American cuisine. Those craving Turkish cuisine in Jeddah should head to Khayal (Prince Sultan Road, History Roundabout) a mid-range restaurant whose kebabs are over a foot long and whose menu contains 112 tasty items.

Riyadh’s Mirage Restaurant (Al-Takhassosi Rd, North West Riyadh) is among the few restaurants where business mixed gender groups can dine together in Saudi Arabia’s conservative capital city. The best tables are placed on top of this Taiwanese restaurant’s illuminated fish tanks. One of Riyadh’s most affordable eating places is the Paragon Family Restaurant (Batha, Opp Suncity Supermarket, Riyadh), where kudukka biriyani is served alongside other traditional Chinese, North Indian, and Malabar dishes.

Click here for Shopping and Leisure in Saudi Arabia