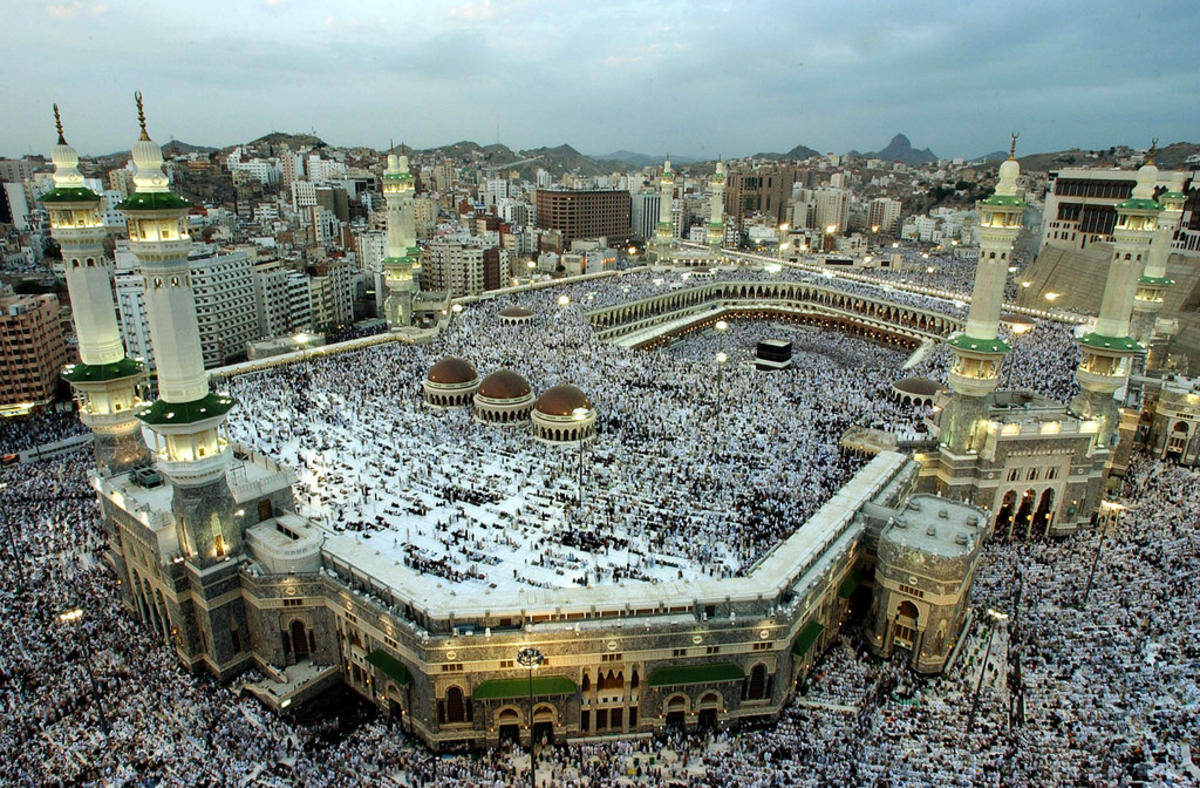 On the surface, Saudi Arabia may not seem to be a very festive place. The country’s only official holidays are the Muslim holy days of Eid ul-Fitr, marking the end of Ramadan, and the lesser-known holiday of Eid al-Adha, held roughly 70 days after Ramadan. Unification of the Kingdom Day, the anniversary of modern Saudi Arabia’s 1932 founding, is among the few Saudi Arabia holidays held on a set day on the Western calendar instead of the Islamic calendar. The two-week Janadriyah National Festival, held each February, is about as lively as Saudi festivals get.

Saudi Arabia’s biggest folk and cultural festival takes place for two weeks each February in Janadriyah, about 30 miles from Riyadh. Thrilling horse and camel races are among the highlights of what may be Saudi Arabia’s liveliest non-religious public gathering. Artisans from across the country sell and display their crafts, while some of Saudi Arabia’s most talented poets recite their latest compositions.

All Saudi Muslims celebrate the birthday of their Prophet, Mohammad, by elaborately decorating their homes and mosques. Children recite poems about the Prophet, while older Saudis tell stories about Mohammad’s life and accomplishments. Large feasts and street processions are among Milad al-Nabi’s other traditional activities. The date of Milad al-Nabi varies from year to year according to the Islamic calendar.

Perhaps no other Saudi festival is as tourist-friendly as the one which takes place in the port city of Jeddah between June and July. The first Jeddah Festival was held in 2000 to attract more tourists to Saudi Arabia’s second-largest city, but the festival has now grown to include over 200 exciting events. Visitors can sample traditional Saudi dishes, purchase local handicrafts, or watch the opening fireworks display over Jeddah’s stunning Corniche.

Unification of the Kingdom Day

The country’s only secular public holiday takes place each September 23 on the anniversary of Saudi Arabia’s 1932 founding. Although many Saudis still choose to quietly celebrate this formerly low-key holiday at home, growing numbers of young Saudis have chosen to express their national pride more overtly by singing, dancing, honking car horns, and waving Saudi flags.

Like their Muslim counterparts in other nations, Saudis mark the final day of the fasting month of Ramadan with this three-day religious festival. Eid ul-Fitr begins with a small morning meal and quiet prayers, and continues with larger feasts and livelier celebrations among family and friends. Saudi children receive money and elaborately decorated gift bags from adults, several shopkeepers add free gifts to all purchases, and Saudi men secretly leave large bags of food on strangers’ doorsteps during this festive time of year.

This important Muslim festival lasts four days and marks the moment when Ibrahim was willing to sacrifice Ismael, his son, for Allah. Today, most Saudi families celebrate Eid al-Adha by dressing up in their finest clothing, saying special prayers, and slaughtering lambs to share their meat with everyone.

Click here for Things To Do in Saudi Arabia