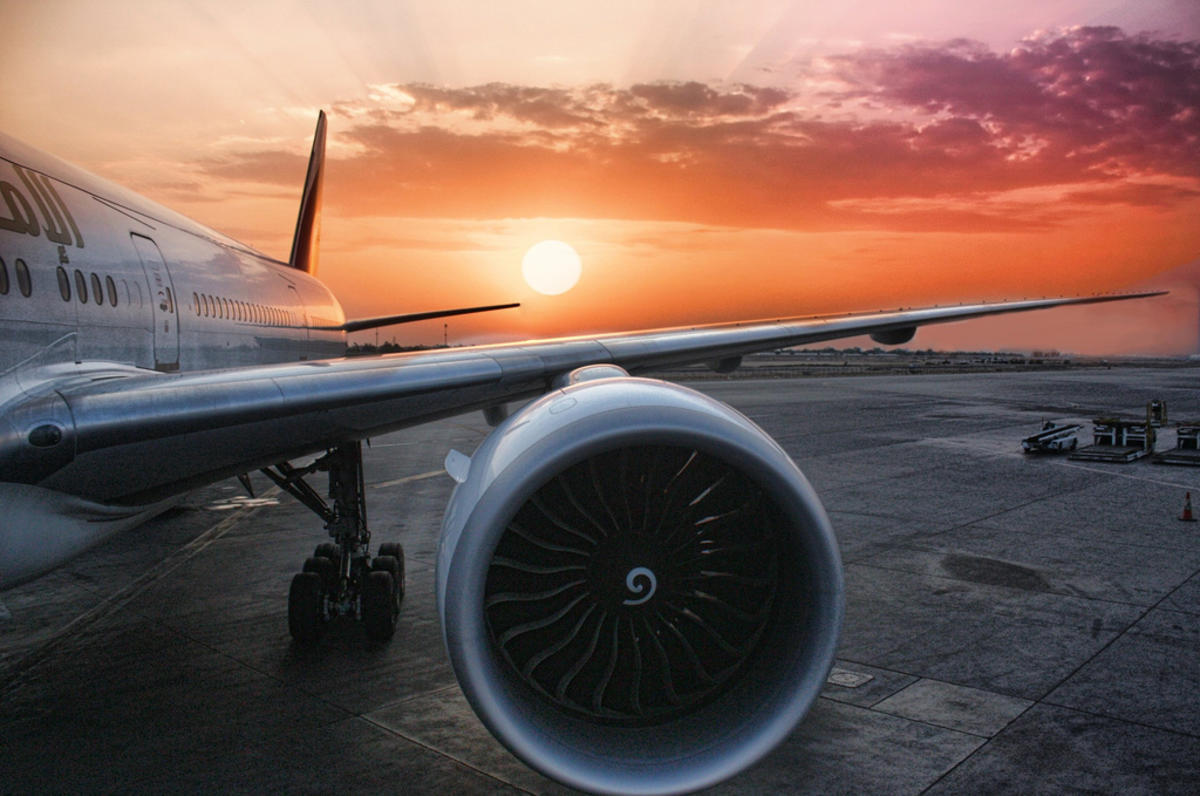 The airport closest to Saudi Arabia’s national capital welcomed nearly 14 million passengers in 2010. Only three of the airport’s current four passenger terminals are presently in use, but the airport also contains a separate terminal for the exclusive use of Saudi royal family members and other VIPs. Terminal 2 handles the direct Saudia flights from New York City and Washington, DC, alongside all other international flights by Saudia, NAS Air, and Air France. International flights aboard all other airlines use Terminal 1, while Terminal 3 handles all Saudi domestic flights.

Three linked buildings connect the terminals, while special travelators link the domestic and international terminals. Terminals 2 and 3 each contain ATMs, while Terminal 2 also features a post office and two banks which are always open. The restaurants in both the international and domestic terminals are also open 24 hours a day. Each terminal has its own passenger information office with English-speaking staff. Other airport amenities include a mosque, a 24-hour first aid center, duty-free shopping, and an onsite hotel with business conference facilities.

Avis and Budget stand alongside several Saudi car rental companies at the King Khaled International Airport lobby. The East Interstate Highway, King Fahd Road, and Al-Takhassousi Road are the main roads to and from the airport. The constantly available authorized taxis emblazoned with the King Khaled International Airport are the only public transportation which travels the 22 miles between Riyadh and the airport. Taxi fares must be paid in advance.

Many of the nearly 18 million passengers who entered Saudi Arabia’s busiest airport in 2010 were Hajj pilgrims en route to Islam’s holiest city, Mecca, although Jeddah is this airport’s closest city. There is even a special Hajj Terminal whose mosque and tent-shaped roof can accommodate up to 80,000 pilgrims at once. The airport’s South Terminal handles Saudia’s direct Washington, DC, and New York City flights along with all other Saudia and NAS Air flights. All other international flights use the North Terminal. Airport amenities include a coffee shop, a 24-hour a day eatery, and a duty-free shop. First class lounges are always open in both the North and South terminals. The North Terminal also features a currency exchange and shopping boutiques.

Budget and Avis are just two of King Abdul Aziz International Airport’s many available car rental companies, but passengers can also summon taxis from outside the airport. Taxi drivers are, however, banned from directly soliciting airport passengers. There is also regular bus service from the airport to Medina, Jeddah, and Mecca.