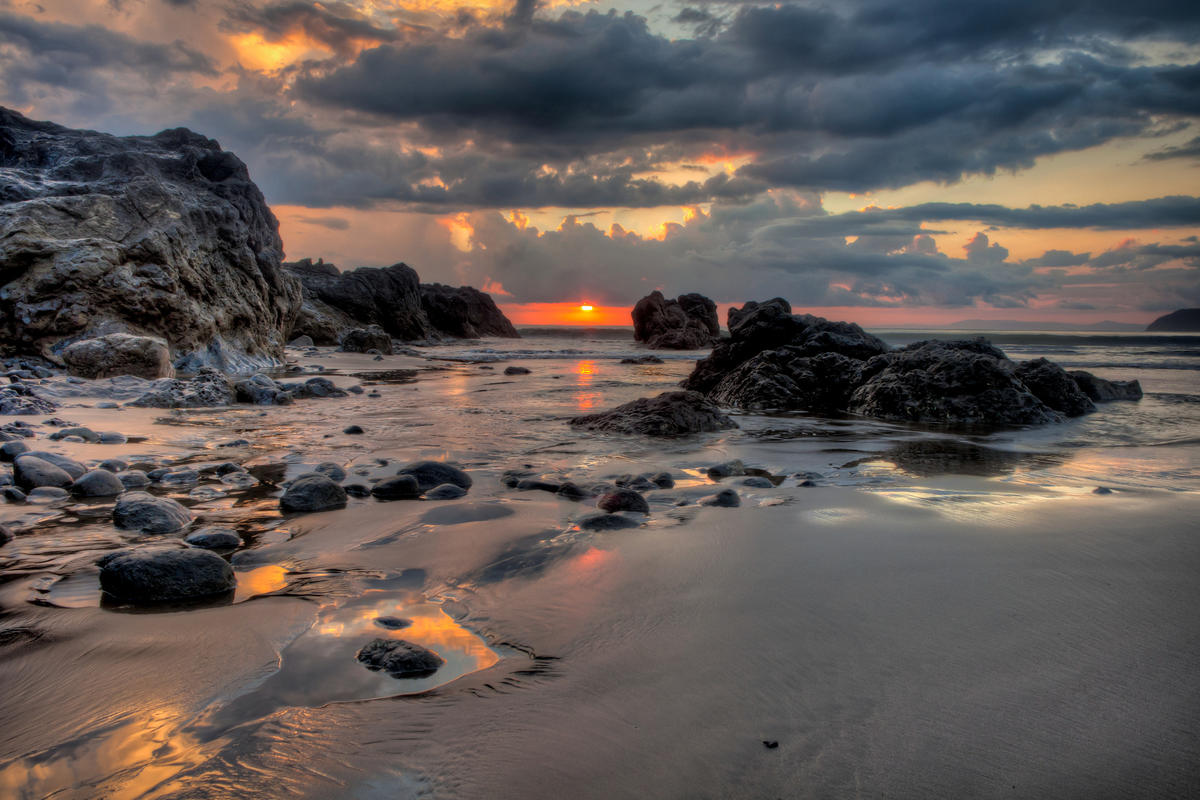 “Pura Vida,” Costa Rica’s national motto, means “pure living,” which is a great reflection of the good life on offer in this happy, easygoing country. From the clean mountain air to the fresh seafood and tropical fruit on the coast, there is much about Costa Rica that is conducive to health and relaxation. Spa towns have sprung up in response to the mineral springs heated by volcanic activity, such as at La Fortuna de San Carlos village near Arenal Volcano, which are said to have curative properties.

Costa Rica is an interesting country with a rich indigenous and colonial heritage. One way to gain insight is to visit the National Museum in San Jose or tour a coffee plantation where beans are harvested using traditional methods. Another good place to see is towns like Sarchi where arts and crafts are still created by hand.

The cloud forests of Monteverde are mysterious environments known for their orchards and quetzals, the beautiful red, blue and green Mayan bird of paradise. There are several ways to explore the forest although moving from tree to tree via zip-lines is one of the most thrilling and most eco-friendly options.

It is a good idea to book hotels in advance, particularly during Christmas or Easter season when prices and availability are much less favorable. Visitors coming to Costa Rica to get close to nature may prefer to camp in the country’s national parks, although most also have cabins available. Food is reasonably priced and generally healthy, with a range of local fare, which tends to be centered around fresh produce with a strong Spanish influence. Seafood is plentiful near the coast, with meat being more popular in the mountains. Good quality coffee is available everywhere.

Most tourists arrive in Costa Rica by plane, landing at Juan Santamaría Airport (SJO) at Alajuela, not far from the capital of San Jose. It takes a few days to see the city, after which visitors can take a plane or bus to other attractions on the coast or in the mountains. Getting around can be tricky, so planning a route and making reservations in advance is advised.

Roads in Costa Rica can be a challenge, but taking the long route can be rewarding as the scenery is really breathtaking. Two of the best are the Braulio Carrillo Highway which runs through mountains and tunnels from San Jose to the tropical wilderness of the Caribbean coast and the journey from San Jose along the continental divide to the cloud forests of Monteverde.

Click here to learn about Things to Do in Costa Rica