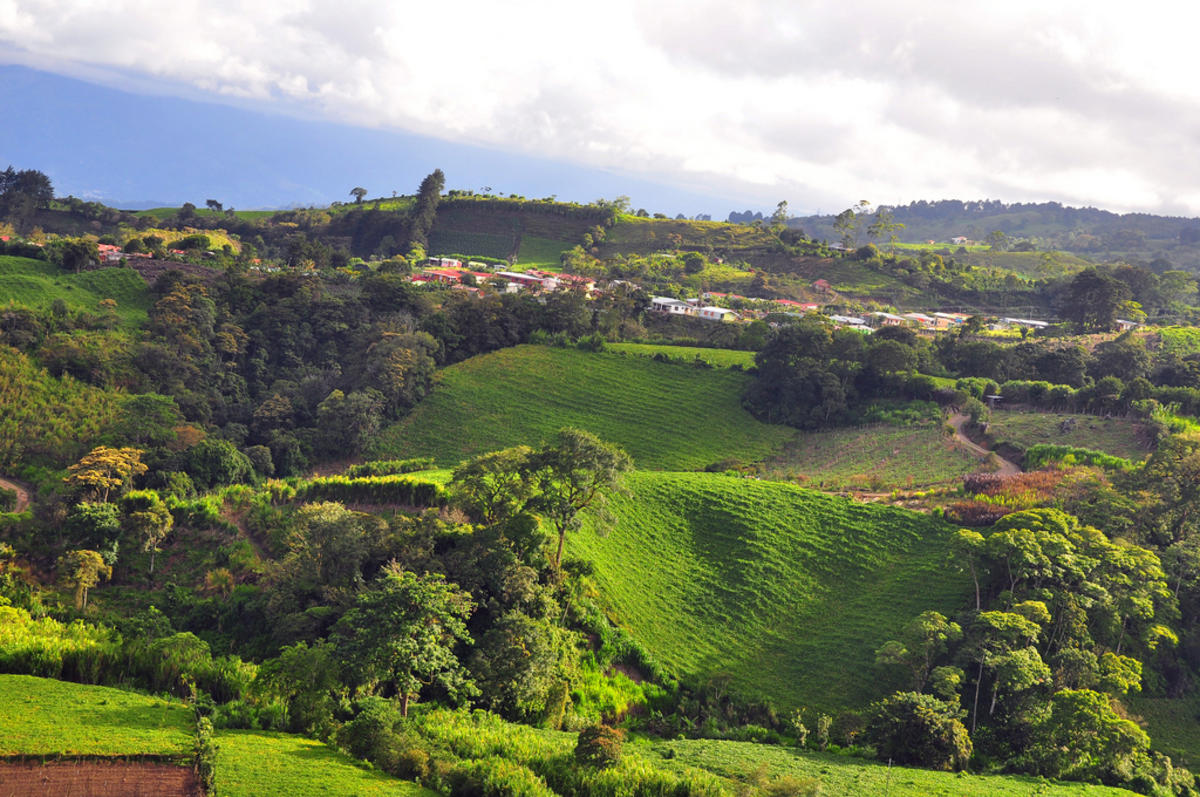 Costa Rican Spanish is the official language, spoken by almost the entire population. In some areas, indigenous languages can still be heard, while on the Caribbean coast, Jamaican patois is often used. About 10 percent of adults know English as a second language, while fewer speak French, German and Portuguese. It is common for information in tourist areas to be in English and most people working in the industry possess at least a basic understanding of the language.

The Costa Rican colon (CRC) is the official currency and should be used for purchases. US dollars are commonly accepted although often at a less favorable exchange rate. Money can be changed at airports and banks, with state banks such as Banco Nacional usually offering the best rates. ATMs are widely available and credit cards are commonly accepted, even for small purchases.

Costa Rica uses electricity at 60-120V with type A and B plug sockets. Visitors who bring different electrical appliances will most likely require a transformer and an adaptor. Devices from North America and Japan usually work problem-free.

The dialing code for Costa Rica is +506. Area codes are used, with 2 being the number for San Jose. Grupo I.C.E, the country’s mobile operator, has expensive rates. VOIP services like Skype are generally cheaper. Internet cafés are common, although prices may vary. Payphones are available most places and can be used with coins, chip cards or colibri (PIN codes), and some newer systems accept all three payment methods.

Visitors to Costa Rica may bring up to 400 cigarettes or 500 gm of tobacco, three liters of alcohol, and a reasonable quantity of perfume duty-free. Travelers must be over 18 years old to purchase alcohol.

Click here to learn about Visas and Vaccinations in Costa Rica